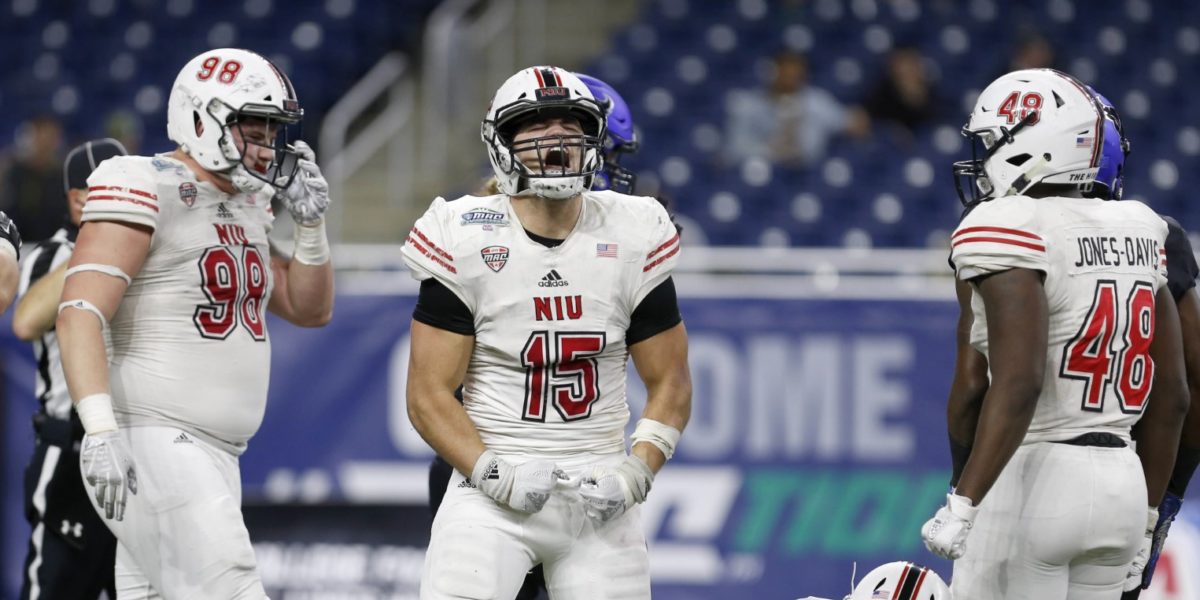 The Pittsburgh Steelers continue to add depth to their roster in the 2019 NFL Draft. This time, this depth comes with a highly decorated college defensive end who could project to play outside linebacker in a 3-4… or possibly make a move to the interior of the linebacker corps as well.

It wouldn’t be the first time the Steelers have moved players to positions they best feel they fit. With Smith, he looks like he could be a safety, which is inline with the philosophy of hybrid players who roam the center of the gridiron in today’s NFL. The Steelers have sought such versatile players as recently as adding Mark Barron in free agency, as well as signing Morgan Burnett last year and drafting Terrell Edmunds in 2018.

A 2-time MAC Defensive Player of the Year and a 2-time Ted Hendricks award finalist (for the nation’s top DE), Sutton has the accolades and the football acumen to stick to a Steelers roster lacking a depth chart with playmakers at the position. He’s a 2-time All-American who over the last two seasons led the FBS with 29.0 sacks.

He set a school record and led the FBS with 2.3 tackles for loss per game (29.5 total), ranked third in the country with 1.08 sacks per game (14), also finishing with 63 total tackles, three passes defensed, and three fumbles forced.

[Last season] in 14 starts he posted 61 tackles and finished among the nation’s leaders with 26.5 tackles for loss, 15 sacks, three forced fumbles, and two blocked kicks.

Smith should be an interesting prospect. Whether he stays on the edge or not, the Steelers need as many bodies as they can bring to training camp to create competition among the linebackers. You can also pencil him in as a near-instant contributor on special teams as well.

His physical attributes may not wow you, but his speed is off of the charts. (It also helps that he hits like a truck!)

If he can translate what so many others have, that is, talent over size, he could end up being a sleeper pick for the Steelers out of the sixth round.