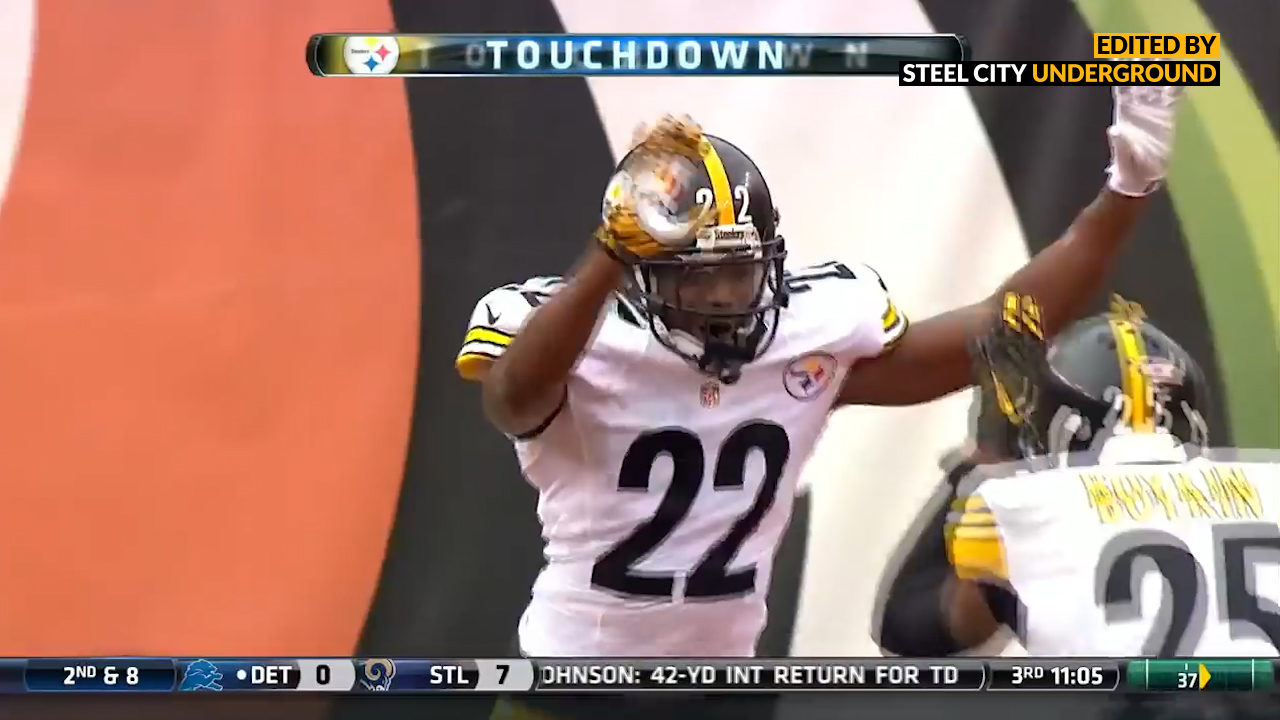 There’s nothing quite like playing the Bengals to be the cure for the Steelers ailments.

The 2015 season was full of ups and downs. Pittsburgh had lost Ben Roethlisberger in a Week 3 game against the then Saint Louis Rams, turning to Michael Vick and then Landry Jones as their quarterbacks over the next four games.

The Bengals would beat the Steelers in Big Ben’s return game in Week 8, dropping Pittsburgh to an even .500 record at 4-4 on the season. With a couple of wins under their belt, the Steelers started to rebound but had to continue their winning ways in order to make the playoffs.

After walloping the Colts 45-10, the Bengals fit the bill next with backup A.J. McCarron subbing into the game. The Steelers would jump out to a 13-0 lead that was cut to 16-7 by half. The Steelers offense would struggle, scoring off of three consecutive 40-plus-yard Chris Boswell field goals and seemingly keeping the Bengals in the game before “Big Play” William Gay struck as the second half got underway.

On the second play of the third quarter, A.J. McCarron looked to the sideline for his receiver Mohamed Sanu, but the slow developing short pass would be scooped up by Gay, who took it to the house for a pick-six.

Gay’s famous celebration came at a time where the NFL frowned upon fun, as the cornerback would be flagged for excessively dancing and carrying on: but he had good reason to do so!

Gay’s interception returned for a touchdown tied a Steelers franchise record with the legendary Rod Woodson. Each cornerback has six, pick-sixes in their career: a mark that still stands as of today.

That would have me dancing too!