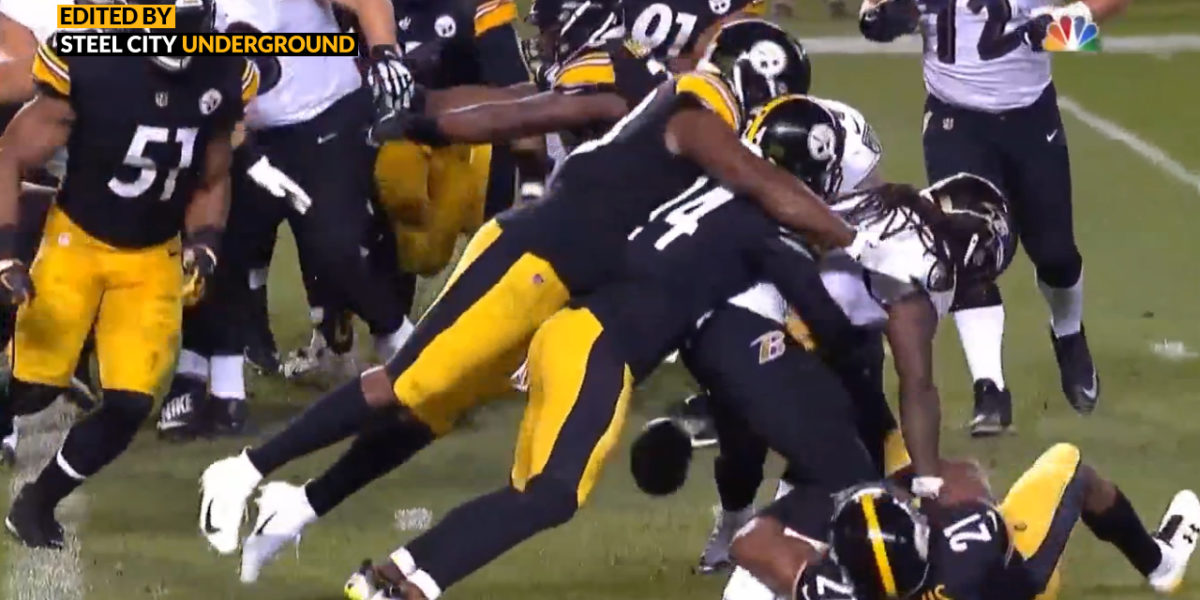 The Pittsburgh Steelers struggled in Week 4 when they hosted the Baltimore Ravens, but in a key situation – their backs against the wall – it was Sean Davis and Terrell Edmunds making a big play that gave the defense a boost and got the Steelers offense back on the field.

Joe Flacco had the Ravens offense moving the ball well. Using a combo of John Brown and Alex Collins, the Steelers defense was being chewed up. With the Heinz Field fans arguably as upset and the black and gold were frustrated, Davis stepped up.

Edmunds, the rookie, would be the benefactor of Davis’ quick-thinking and great use of hands.

As Collins took the handoff from Flacco, Davis got off of a block and went low as he had help wrapping Collins up short of the goal line. Reaching in, Davis was able to strip the ball loose. As it rolled, Edmunds was able to fall on it for a fumble recovery.

Although the Steelers eventually lost the game, the defense started to improve and become a more complete unit as the season progressed. The Steelers would go on a six-game winning streak following this game.

Flacco would play just five more games in 2018, including his final game as a Raven against Pittsburgh at home, before a hip injury forced him off the field for good and Lamar Jackson took over. During that time, the Ravens would lose four-of-five games, with Flacco completing just 61.2 percent of his passes and 12 touchdowns to six interceptions. Flacco was traded to the Denver Broncos in February in exchange for a fourth-round pick in the NFL Draft. 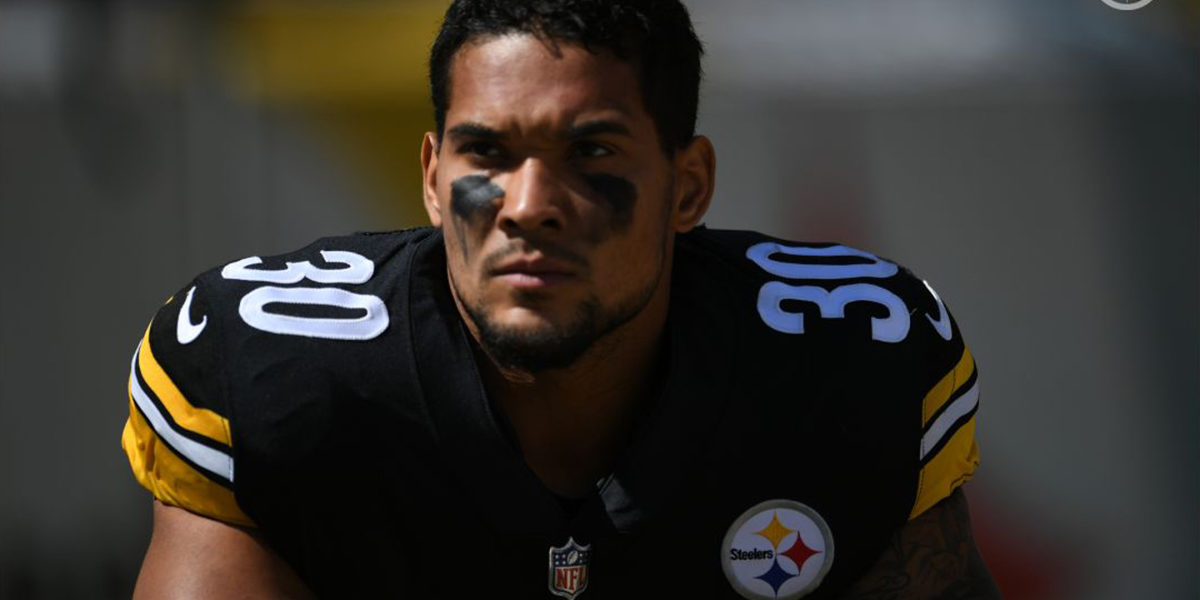 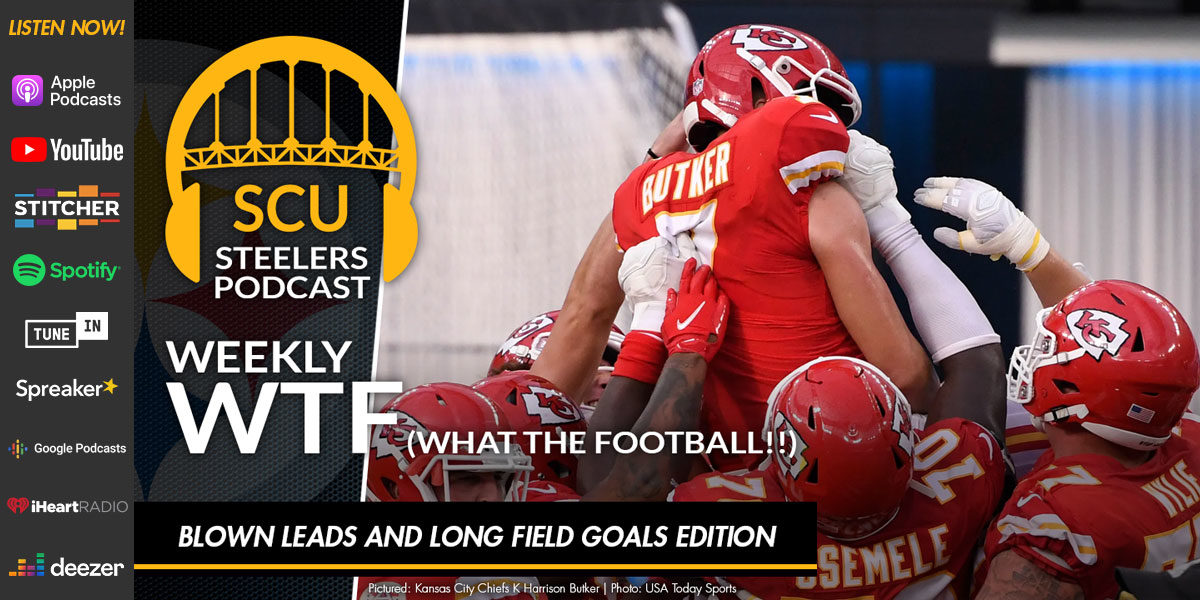