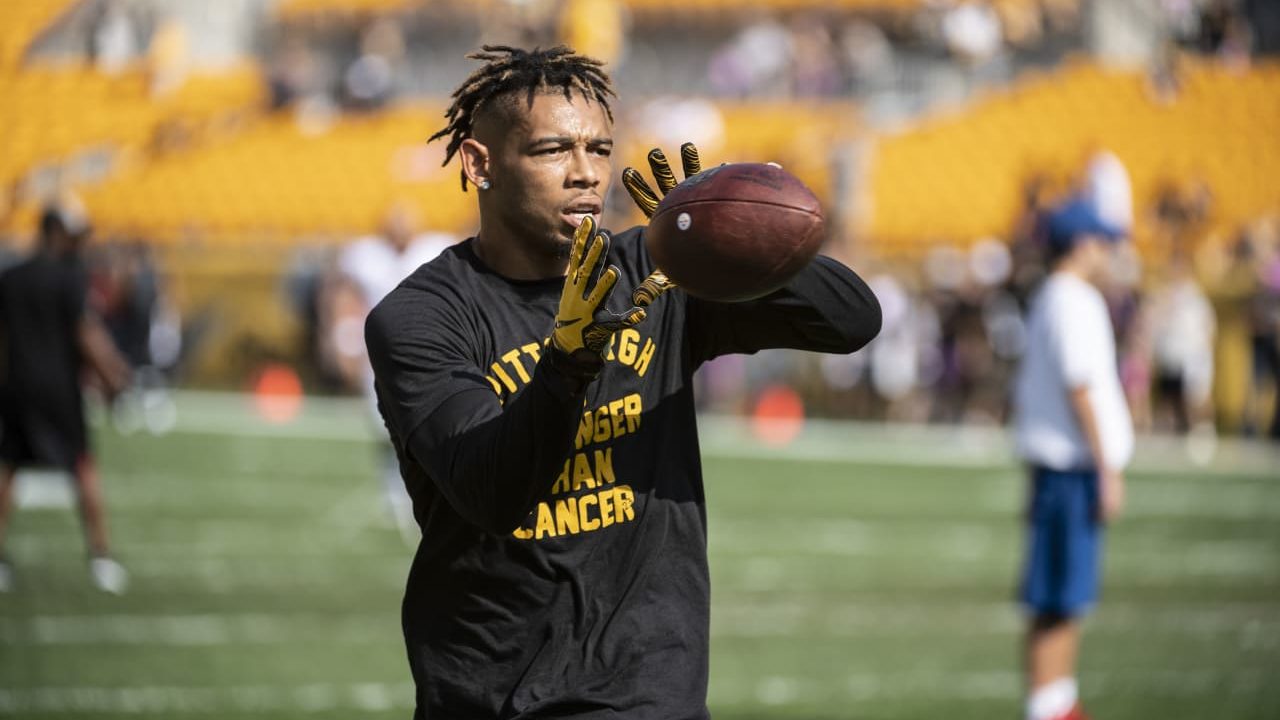 What to watch at Steelers Training Camp: Cornerback position

Training camp is right around the corner, and the Pittsburgh Steelers will carry 91 men into camp this year. How do you know who to watch? What position battles are key? Who are we looking to keep an eye on? Over the next couple of weeks, we will break down some of the most hotly-contested position battles for you to know where to focus. These articles will contain no predictions and no sort of outcome, just a simple what to look for. Consider this your guide to camp. Let’s have some fun!

Cornerback has arguably been the weakest position on the Steelers defense in the last decade. Joe Haden has finally stabilized the top corner spot, but the team has been searching for a number two corner to no avail. The position was addressed heavily in the offseason, so there’s a lot to talk about here.

We start with the returning players, and there are quite a few. Again, Haden has solidified the top spot. A grizzled veteran who has rejuvenated his career in Pittsburgh, the only thing to keep an eye on in training camp is his contract situation. He wants a new one but there has not been significant progress in talks so far. Outside of Haden, Mike Hilton is the other established cornerback on the roster. A top slot corner in 2017, his play seemed to regress in 2018. That could, however, be due to injury. So as far as Hilton goes, we are looking for him to be healthy and return to his 2017 level of play when he had 64 stops, 4 sacks, and 2 interceptions. If he can return to that level, he too could be in line for a big payday.

The player on the team most under fire is Artie Burns. He showed promise in his rookie season picking off three passes but has gone downhill ever since. Many point to it being a lack of confidence, which if that’s the case he could still have a successful career. The athleticism is there, but will his play keep him on the roster? He could very well be on the bubble this year, and with Kevin Colbert usually active in trade talks during training camp there’s a possibility he could be on the block. He’s usually a training camp darling and performs well in shorts, so in camp, we are just focusing on how strong he holds on to a roster spot.

Another potential option in the slot is Cameron Sutton. Much has been made about his football intelligence, although it has yet to transfer to the field of play at a consistent level. Entering his third season it’s not quite make or break, but you want to see him start to put it together completely. He’s a versatile athlete capable of playing dime-backer, slot corner, outside corner, and even some safety. The versatility alone should keep him on the roster, but at what position? If he can show well enough at one through camp he could get the opportunity to start some preseason games.

That brings us to the curious case of Brian Allen. A former wide receiver turned corner at Utah, his length and athleticism theoretically should suit him well in the NFL. He has yet to show enough to see the field much on defense, but he has served the team well on special teams. So why is his story curious? Well, one glance at the depth chart right on the Steelers website has him listed not as a corner, but as a reserve free safety. Could they be testing his versatility? Or could they actually see an opportunity for him at the position given the lack of proven depth? Training camp should answer that question pretty quickly for us.

The Steelers did add competition at the spot in the form of Steven Nelson and Justin Layne.

Nelson, a cornerback for the Kansas City Chiefs last season managed to intercept four passes. Something nobody on the Steelers roster has done since Troy Polamalu. With the emphasis Colbert and co. has put on turnovers, it makes sense that they brought in Nelson. He shouldn’t have a tough time holding down the number two corner spot opposite Haden, giving the Steelers a formative trio when combined with Hilton for the first time in years. The question is, how quickly can he get acclimated to a new scheme?

The other addition is Justin Layne, another wide receiver turned cornerback out of Michigan State. Long and athletic, he has all the raw ability to be a shutdown cornerback in the NFL. But that’s precisely what it is, raw ability. Having only played the position two seasons, he may take time to hone his craft and reach his potential. That’s exactly what you want to see him do at camp, get better at the nuances of the position.

Marcelis Branch, Alexander Myres, and Herb Waters are all three facing an uphill battle to make the team. Though it’s not impossible, just ask Josh Victorian, who even started a game in 2012 for the Steelers. It’s very likely one or two of the group could make the practice squad.

Branch, an athletic cornerback who played college ball at Robert Morris University is an intriguing option. He is lightning quick and has versatility, with a little experience playing the safety position. And we all know Tomlin values versatility.

Myres is a bigger cornerback standing 5’11, 192lbs. Only two career interceptions make him a long shot to make any waves in camp, however, he is a physical athlete willing to get his nose dirty in the run game. He compiled 55 tackles his final season at Houston and will get a chance to show what he got and potentially make the practice squad.

Finally, there is Herb Waters. Another college wide receiver turned cornerback for the Miami Hurricanes, he is on the taller side standing 6’2, 198 lbs. He broke into the NFL in 2016 with the Green Bay Packers but has not seen an NFL roster yet. His size is definitely a plus, and if he can add some versatility to his game he may be the one making the practice squad.

Overall, the cornerback position will be fun to watch unfold through camp. The new talent should mix well with the veterans on the team and make for a good cornerback room, something the Steelers have lacked. Who starts? Who gets cut? Will a trade shake things up? We are now only a week away from answering some questions!