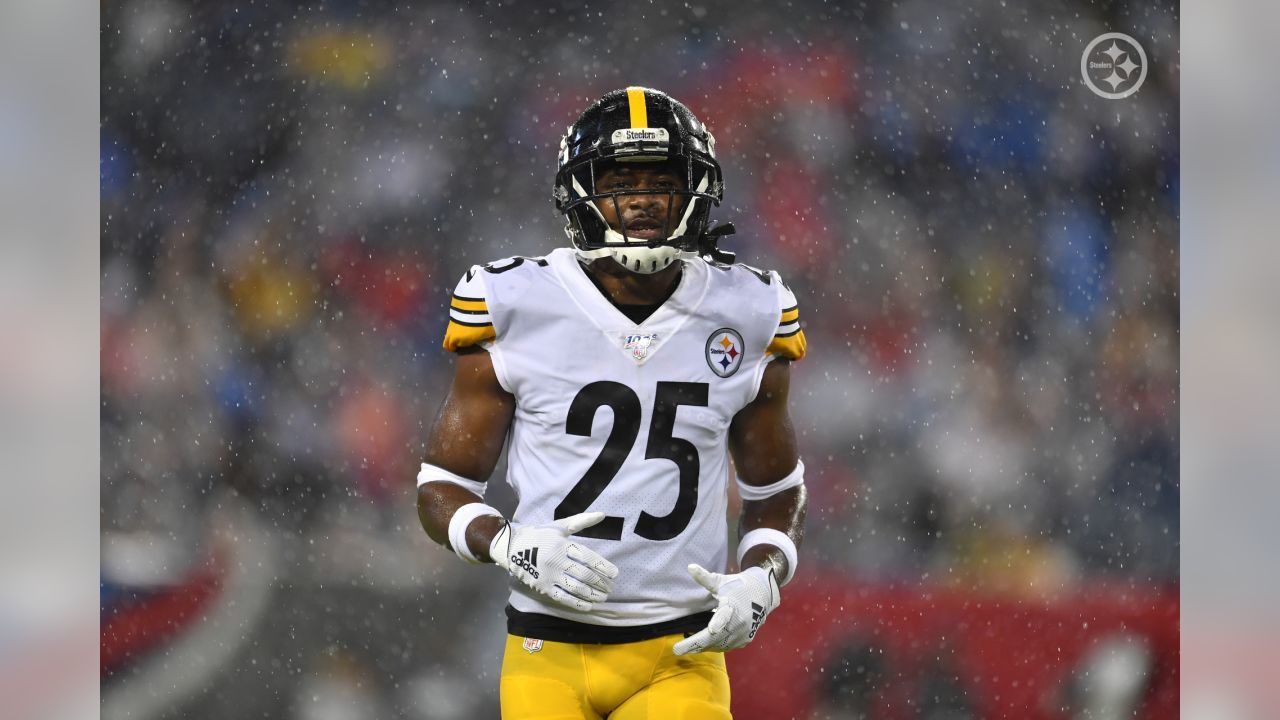 It’s that time again folks, where the leaves are ready to fall and many young men will be out of a job in the NFL after attempting, and many succeeding, to win our hearts this offseason with their hard work.

These predictions are always difficult for me to do because they feel cold and callous: much like the actual business of pro football. Many good athletes will be released from their teams come 4 pm Saturday afternoon, which is the NFL’s annual deadline to trim rosters from 90 (or in the Steelers case, 91) down to 53.

With few exceptions, I do believe the Steelers roster is fairly cut and dry. Here is my attempt at filling out the 53 along with some comments on each position.

Mason Rudolph should get the nod as Ben Roethlisberger’s backup. Despite a great showing by Devlin “Duck” Hodges, I don’t see him superseding Josh Dobbs this year unless a drastic trade or something else happens. (And unfortunately without many snaps to go around for passers during in-season practices, stashing Hodges on the practice squad might be a tough call too, though he’s certainly earned at least that much, in my opinion.)

Even with a quiet preseason, Benny Snell is a shoe-in to make the team: I’ll discuss Trey Edmunds’ potential to stick to the practice squad below.

I kept going back and forth on whether or not Diontae Spencer could crack the roster, but nothing short of a miracle game against the Panthers would’ve turned heads.

My casualty here should the team keep Spencer or only hold onto five receivers? Eli Rogers.

I have him listed because he’s a veteran and just inked an extension this offseason. That has to count for something…

Despite everyone thinking the team will do something different here, this is the lineup. Mainly because Rosie Nix and Jaylen Samuels will also be utilized in schemes where they block too.

The undrafted Fred Johnson will sneak onto the 53-man roster as the team shifts rookie Derwin Gray to the practice squad and says goodbye to oft-injured development project Jerald Hawkins, who just didn’t have luck or time on his side since being drafted several years ago.

Buggs has had a quiet preseason but there’s an opening for someone else to play special teams on the line as well as an extra defensive line spot vacated when L.T. Walton wasn’t re-signed this offseason. While there are a few candidates, I don’t believe those other names will be protected with a spot on the 53 such as Buggs will.

This is where I did some trimming, initially thinking the Steelers could roster 10 bodies here. The question mark is with Olasunkanmi Adeniyi, who had an undisclosed surgery and has been out of the last couple of preseason games.

I’m betting on the time table for his return here, in which the Steelers may need more help at the edge position: especially if Anthony Chickillo isn’t ready to go either for Week 1. That would give Tuzar Skipper a nod for the initial 53, and to see if he is ready for a larger role. Of course, this assumes Ola goes to IR once again: if he doesn’t, Skipper’s lack of special teams snaps (exactly zero through the first three preseason games) means he’s the odd man out.

Speaking of special teams, Ulysees Gilbert will steal Tyler Matakevich’s spot on the roster as well.

With Brian Allen released due to an injury, the picture becomes clearer at the cornerback position. I wanted to save an extra spot for an offensive lineman or a linebacker here, perhaps even trimming a defensive line spot and demoting that to the practice squad to make room for all six cornerbacks, but ultimately that trim came with the linebackers.

Artie gets in with an improved offseason and his first round pedigree: he’s also been a demon on special teams and hasn’t looked all too bad getting a lot of first and second team reps on defense. Throw him in the slot sometimes and you have someone who is a larger player at that position who can help with any mismatches. I think he stays and this is likely my most controversial pick on the roster thus far.

I’m still not sold that Buggs is a shoe-in on the defensive line, which could open up a spot at safety for Jordan Dangerfield.

However, with Mike Hilton and Cameron Sutton both taking snaps at the safety position, presumably for position flexibility as well as in the event of an emergency, I’d think the Steelers keep more corners and forego holding onto the veteran Dangerfield, who has always fought his way on and off of the roster for years and is no longer practice squad eligible to my knowledge.

With another long snapper coming mid-preseason, Canaday’s job is safe and Trevor Wood is relegated to only playing tight end: the latter a practice squad candidate.

Jordan Berry definitely won the punting job in Week 3, while a total collapse or cap savings move would be the only reason I see the Steelers moving on from Chris Boswell following Matthew Wright’s several misses in Thursday night’s loss to the Carolina Panthers.

The following ten players will have an opportunity to make the 53-man roster but could be on the outside looking in. (Note: Christian Scotland-Williamson would be an exempt 11th player on the practice squad and ineligible to play in any games for 2019, if he’s kept as the team’s International Pathway Program player.)