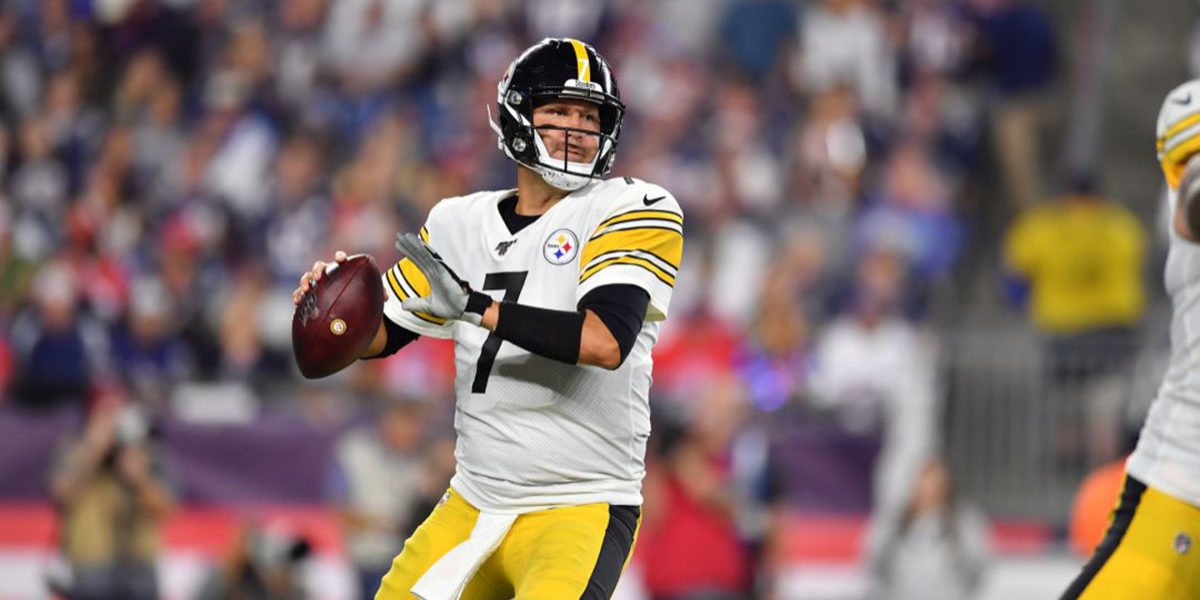 Stats That Stood Out: Steelers struggle on the road against the Patriots

by Eric Herrmann (SteelersGrind) on September 10, 2019

Stats That Stood Out is a weekly series which highlights some of the numbers from the most recent Pittsburgh Steelers game, including in-game stats, franchise and league records, plus more.

Ben Roethlisberger has appeared in an NFL game for the Steelers in a 16th season, passing Mike Webster for the most years of service in team history.

T.J. Watt had the lone Steelers sack of the evening on Patriots QB Tom Brady.

… he averaged only 2.1 yards per carry on those ten plays, with a five-yard long.

He only caught three of those passes.

Ben Roethlisberger’s passer rating following no touchdowns and an interception.

Big Ben’s completion percentage also left something to be desired due to drops by several players.