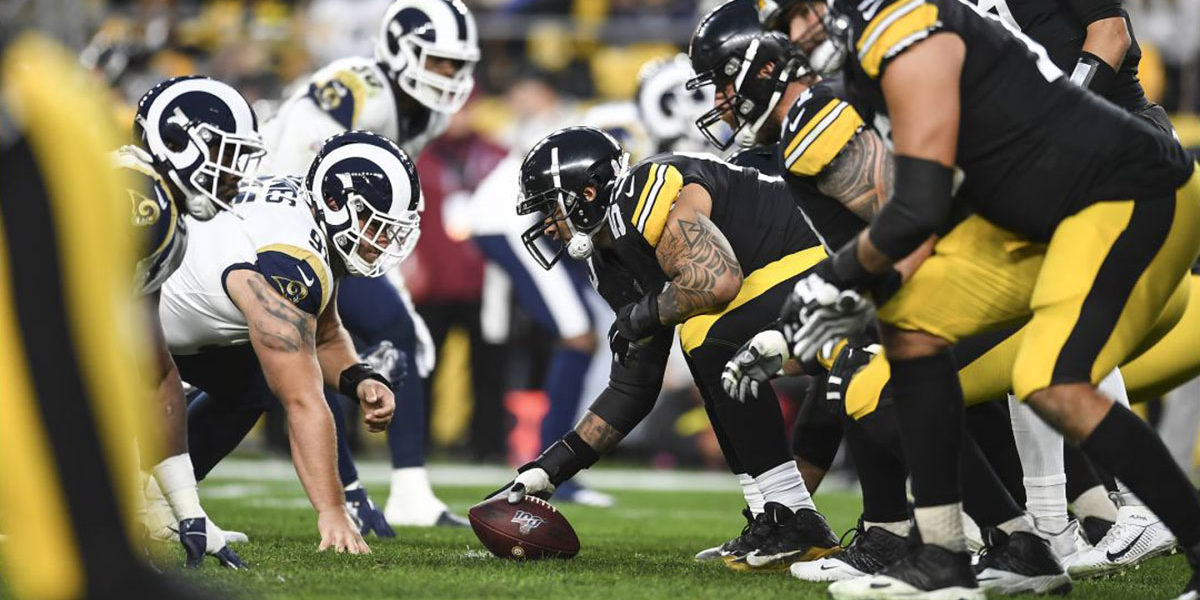 Breaking down the good, the bad, and the ugly in the Steelers win over the Rams

Another week, another win by the Steelers surviving a close game against a quality opponent.

Let’s take a look at how this could’ve gone south in a hurry, with this week’s good, bad and ugly!

The Rams were already spotted seven points without their offense touching the ball yet. They would get their chance as the Steelers second series ended in a three-and-out, with a 58-yard punt by Jordan Berry.

Following a short run by Todd Gurley, the Rams burned a timeout, then got their initial first down of the game before Jared Goff stood back on this play, and heaved a screen pass which didn’t appear to go forward – meaning, it wasn’t a pass and was actually a fumble.

The ball had careened out of bounds and it appeared to be a harmless play, with the officials signaling it was an incomplete pass, however, Steelers head coach Mike Tomlin didn’t agree and threw his challenge flag.

Fans were a bit perplexed, at least at first, as to what the heck was going on. But down 7-0, the coach’s shrewd move proved beneficial for the Steelers as it was in fact a backwards and pass, and the ball would be ruled out at the LA 22 – a loss of nine yards which would skew the Rams plans and see them punt a few plays later.

James Washington was having a day, until he wasn’t.

We finally saw the second-year receiver show what he’s been flashing in practice in a game situation with high-point touchdown catch.

Washington also came through with a clutch catch on a Mason Rudolph deep pass, on a day where everyone else was dropping footballs like flies, the connection went for 34 yards and then… Washington fumbled.

The ball was recovered by the Rams on their 38-yard line with plenty of time remaining in the second quarter to score – the irony being, this series would end with a Javon Hargrave strip-sack of Goff, which fell into the hands of Minkah Fitzpatrick for a Steelers defensive touchdown!

The Steelers started the game with the ball, and moved upfield following an unnecessary roughness penalty on the Rams on the game’s very first play.

The next play would be an incomplete deep pass intended for Vance McDonald, but it would be the Steelers third play of the entire game that would’ve potentially spelled doom and put them in a pit to climb out of only 14 seconds into the contest.

Mason Rudolph stood in the shotgun awaiting a Maurkice Pouncey snap: one that would sail over his head and get picked up by the Rams Dante Fowler, who walked it in from 26 yards out for an easy touchdown.

The Steelers were down 7-0 and barely had the football from yet another ugly mistake which almost ended up costing them the game.