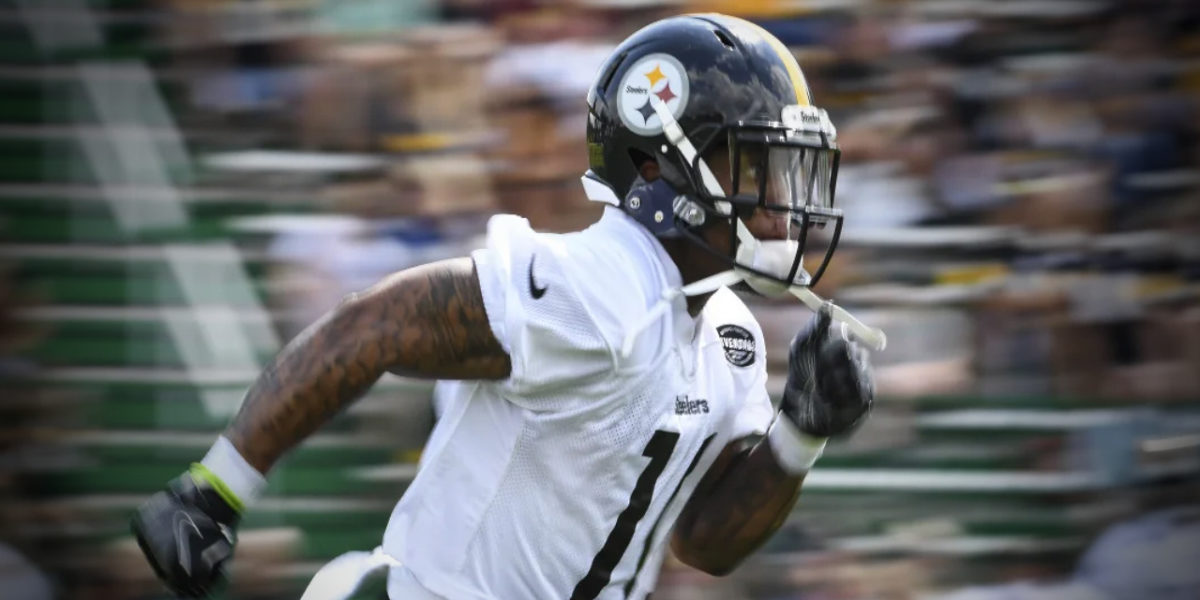 Steelers personnel carousel continues to spin due to injuries, depth

It hasn’t been a typical season for the Pittsburgh Steelers. Before it even officially kicked off, they made an unexpected move in the 2019 NFL Draft to move up and grab Devin Bush – a spectacular move that has paid dividends for the team this season. The Steelers also make a somewhat shocking move when they gave up a first-round pick in upcoming the 2020 NFL Draft for Minkah Fitzpatrick who has been nothing short of remarkably impressive. What has been atypical, however, has been the steady flow of transactions as Pittsburgh has dealt with an up-and-down season that has seen key skill players suffer injuries that have created something of a personnel carousel that continues to spin as the Steelers enter the final stretch of the 2019-20 NFL regular season.

Several linebackers have been on a nearly endless ride

Between Sutton Smith, Jayrone Elliott, and Robert Spillane, there has been such a turnaround among the linebackers that it has caused several memes to pop up on social media. Part of the in-and-out action – from the practice squad to the active roster to the practice squad to release – has been due to an off-the-field incident that involved Anthony Chickillo (that was later cleared and dropped). Another part has been due to injuries and concerns over depth. Ulysees Gilbert III was placed on the injured/reserved list, creating a personnel situation that the Steelers felt needed to be addressed in order to have the depth at a key position in their defense.

Running backs and receivers haven’t been immune either

On Monday, the Steelers signed receivers Quadree Henderson and Amara Darboh to the practice squad, releasing receiver Terry Wright and (Sutton) Smith. They also signed running back Ralph Webb. Henderson and Webb aren’t strangers to the Steelers organization as both have spent time with the team.

Roster shuffling continues for the #Steelers. They’ve released Sutton Smith and Terry Wright and signed Quadree Henderson and Amara Darboh to the practice squad. Here is Rudolph throwing a TD to Henderson in the ‘18 preseason. #HereWeGo pic.twitter.com/UdtoROH7Xe

Darrin Hall (RB), Wright, Kevin Rader (TE), Brooks-James, have also seen time with and away from the Steelers at various times this season.

On Tuesday, the Steelers released the following information:

Hint: It isn’t the year to pick up a jersey unless it’s of a player that has longevity with the team.

NFL fans that can sit and reminisce over the same (or close to) players being on an NFL team’s roster are a rarity. The modern NFL is one of fluidity.

The Steelers, like any other team, have made transactions that they feel would give them an edge and a healthy roster for game days. The signing of tight end Nick Vannett is a perfect example with Xavier Grimble being on injured/reserve and the in-and-out of Rader (and Vance McDonald due to injury). It can get a bit confusing, though, for fans from week to week.

Fantasy football is at an all-time high in popularity, and even those who love it have been grumbling about the lack of availability and need for adjustments to their rosters due to the turnaround teams have faced.

With the injuries on Thursday night to JuJu Smith-Schuster, Diontae Johnson, James Conner, it makes sense for the Steelers organization to move players onto and off of their roster and practice squad in order to remain competitive. It’s the nature of the modern pro football game. The teams that are able to bring in the right personnel are the teams that typically do well heading into the late stretch of a season, compensating for injuries and concerns over depth.

In Pittsburgh’s case, they can’t afford to have a lack of skill position players for Mason Rudolph to be able to target or hand-off to if they hope to stay close to the Baltimore Ravens in the AFC North or remain in the hunt for the playoffs. In fact, they can’t afford to not address gaps in personnel if they want to win games, period. So, even if it seems unkind to make someone like Smith or Elliott remain prepared in case they’re called to come back, the carousel has become part of the game – fair or not. Don’t expect the Steelers, or any of the other 31 teams across the league, to not utilize options in updating their roster to field as many healthy, capable players as they can, however.