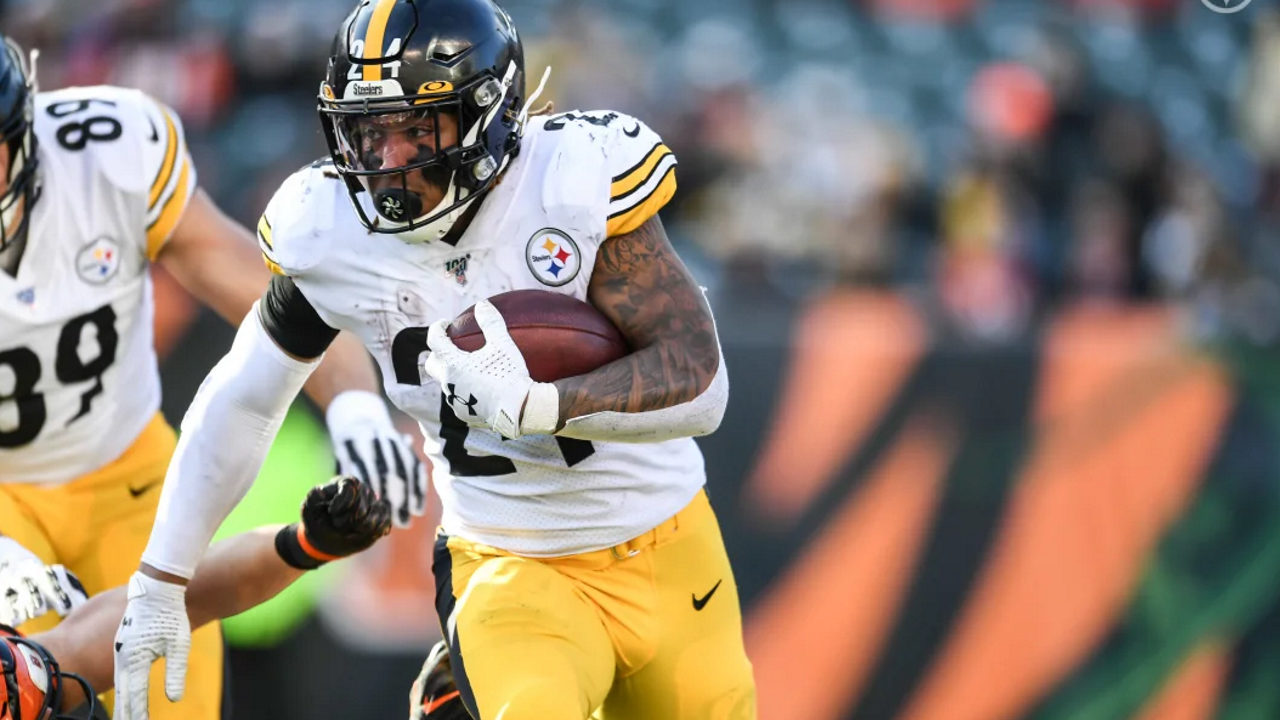 5 Steelers to watch: Can Pittsburgh grab a win in the desert over Arizona?

Remember MySpace and the “Top 8” friends? This is kind of the same thing! Each week an SCU contributor chooses five specific Pittsburgh Steelers every fan should keep their eye on in the upcoming game. Yes, the choices are just as difficult as choosing those friends on MySpace too! (Except we aren’t forced to keep Tom as one of them!)

Despite all the cries for his firing over the past two seasons, Pittsburgh Steelers head coach Mike Tomlin has turned the negative narrative on its head in the past handful of weeks thanks, in part, to his ability to work through injuries, personnel changes on the roster, and the ability to adapt in the face of adversity. Defensive coordinator Keith Butler and offensive coordinator Randy Fichtner have also seen their share of time on the hot seat this season.

As Joe Kuzma wrote earlier this week, it shouldn’t come as a surprise that Tomlin is “doing more with less”.

“Mike Tomlin has made due. The Steelers sit in the last wild card spot, facing two other playoff contenders, and two top draft-pick contenders, in their final four games, despite playing 31 [different] players on offense and 26 on defense this season. Also, their odds of making the postseason, or winning the Super Bowl, have shifted dramatically from August to September and then September on through December as seen on PointsBet Review.” – Joe Kuzma

Keep an eye on the Steelers coaching staff this week against the Cardinals. They’ll be fielding a team once again that has a ton of young, raw talent or players who have been with the organization for less than four weeks. How they are able to adapt and adjust will be key to grabbing another win as they stack them in their bid for a playoff spot.

I know names like Shanahan, Harbough, Belichick, Payton will lead the charge for Coach of the Year, but Mike Tomlin deserves consideration. What this team has done with less is amazing. All of the fans that asked for his job better be thanking God they never got their wish!

One thing that will help Devlin Hodges out at the quarterback position is an inclusion of the tight ends group into the offensive roster and playbook against Arizona. That means it’s time to unleash the “Vanimals” (Vance & Vannett). The Cardinals are ranked dead last in the NFL per FFTtoday in defending tight ends and have allowed opponents 79 receptions for 978 yards and 13 touchdowns this season.

James Conner still isn’t quite ready to return from injury, setting Snell – and possibly Kerrith Whyte, Jaylen Samuels, and Trey Edmunds – up for a big rushing day. The Cardinals are ranked near the bottom of the league in yards allowed to opposing rushers (1,181). They’ve allowed running backs to grab seven touchdowns against them and 598 yards in the passing game with four touchdowns. Snell had a nice outing last week against Cleveland (ranked just three points higher than Arizona) who has allowed 1,154 rushing yards against them for six touchdowns. Getting the ground game going early will open up the passing game and should help the Steelers offense play a balanced game and capture time of possession dominance.

The Steelers’ outside linebackers

Bud Dupree and T.J. Watt have been playing like madmen this season. The duo has combined for nine forced fumbles, five fumble recoveries, 21 sacks. They’ll go against a Cardinals offensive line that has allowed the second-most sacks by linebackers in the league with 19.0. Dupree and Watt will be asked to not only help contain Kyler Murray but apply a healthy amount of pressure on the young quarterback.

Murray has been sacked 41 times this season per Pro Football Reference and ESPN stats. He’s been hurried 119 times, hit 50 times, and has thrown six interceptions under pressure.

Without JuJu Smith-Schuster in the lineup, James Washington has truly stepped into the WR1 role for the Steelers. With the Cardinals allowing the third-most yards to wide receivers in the league (2,262) and 13 touchdowns (tied with the New Orleans Saints and Oakland Raiders), Devlin Hodges should be able to spread the ball around to different targets. While Washington will grab a lot of attention on the field, Johnson should be able to step into the WR2 role and make some nice plays if he and Devlin Hodges get on the same page and stay in sync.