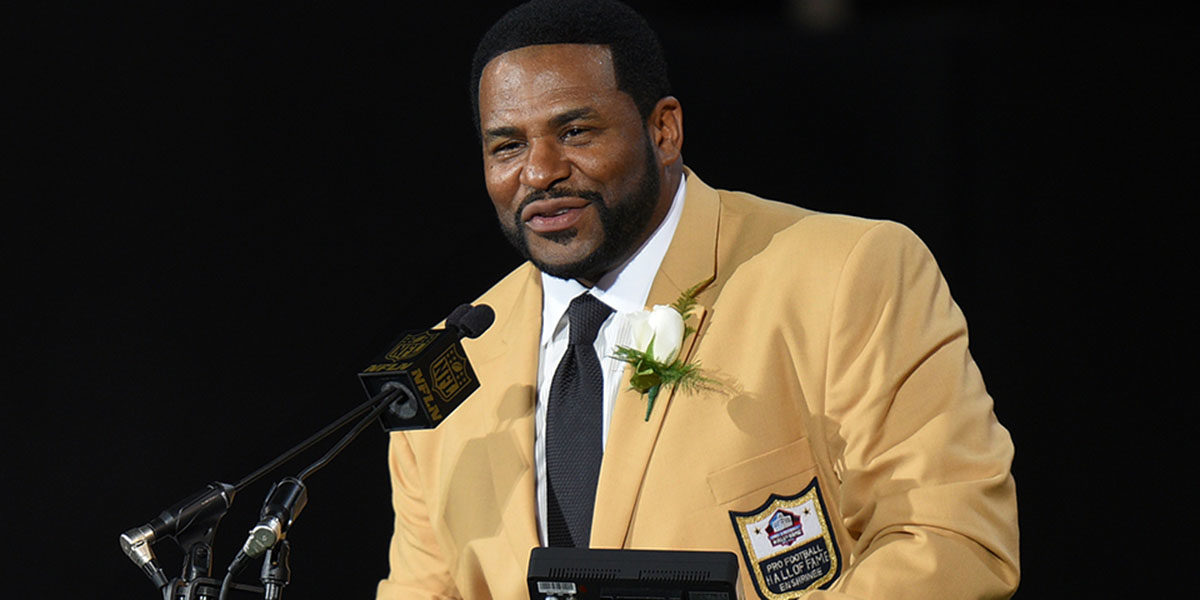 With the additions of Bill Cowher and Donnie Shell to the Pro Football Hall of Fame Centennial Class this season, and the likely induction of former Steelers Troy Polamalu and Alan Faneca imminent, let’s take a look back several years ago to another time when a popular Steelers player was inducted.

That time was close to five years ago when Jerome Bettis was given pro football’s highest honor. As I expect it to be in 2020, the Pro Football Hall of Fame Class of 2016 was nearly an invasion of Steelers Nation in Canton, Ohio for Bettis’ popularity as well as his on-field accolades.

Bettis started his career with the Rams, but is often remembered for his time in a Steelers uniform. One of the greatest trades in franchise history sent the running back formerly known as the “Battering Ram” to Pittsburgh.

In the Steel City he would become known as “The Bus”, he would go on to win a Super Bowl over the course of a Hall of Fame career:

Below are some highlights of footage shot by Steel City Underground at the Hall of Fame induction ceremony, including a special rendition of Styx’ Renegade with nearly all of Tom Benson Hall of Fame Stadium waving Terrible Towels in Jerome’s honor.

You may view Jerome Bettis’ full enshrinement speech by visiting his profile page on the Pro Football Hall of Fame website at https://www.profootballhof.com/players/jerome-bettis/