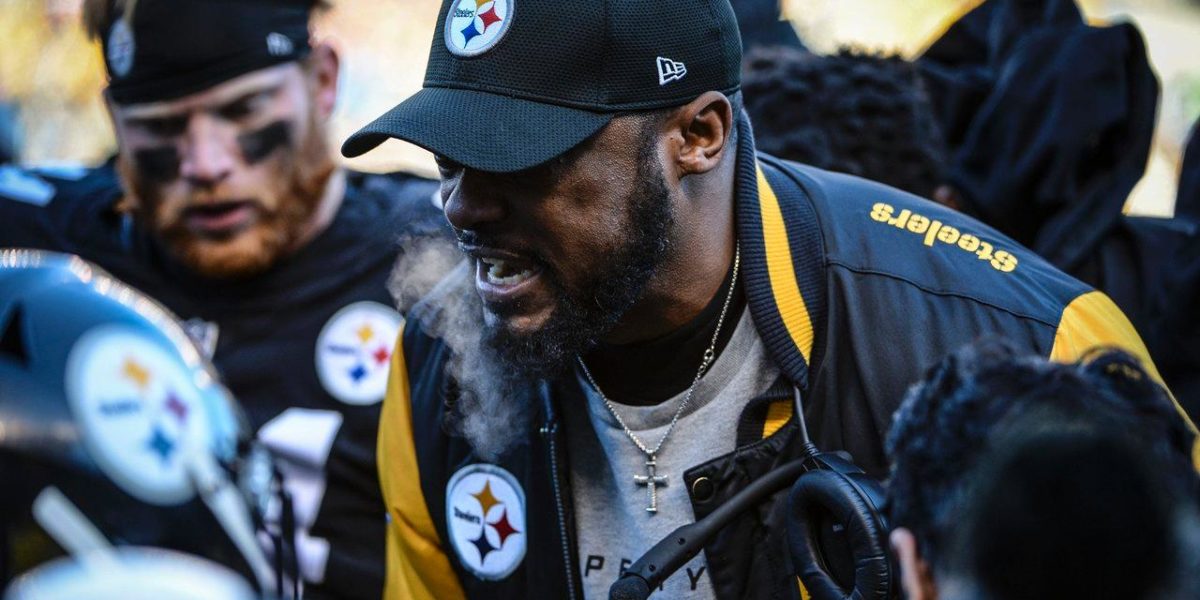 Mike Tomlin epitomizes a standard of consistency in the NFL

Well, it is that time of year again. The beginning of the NFL offseason brings shocking roster moves, coaching hires and franchise-defining changes for the upcoming season. The past few days alone have had the NFL buzzing with the controversial hiring of Giant’s new head coach Joe Judge and Panther’s new coach Matt Rhule. This period is mostly silent for the Steelers, and that is an important factor that goes under the radar.

Mike Tomlin’s time with the Steelers has been a remarkable 13-year stretch. The underwhelming 2019 season gave Steelers fans an up and down roller coaster of emotions. Among those emotions were fans saying “Maybe it is time to move on from Tomlin.”

Firstly, I think that it is unfair to judge Tomlin in a negative manner for this past year due to the circumstances. In fact, how many coaches do you think can lose their starting quarterback in the second game. Also, playing with a backup with little NFL experience followed by an undrafted quarterback at the end.

After all of these obstacles, Pittsburgh still nearly made the playoffs.

How about having numerous injuries across the roster and still finishing 8-8? What about the Minkah Fitzpatrick trade? That trade was a message to the league that we were not giving up on the season.

Tomlin is a prime example of why keeping a consistent coaching staff is vital to a successful franchise.

Now I am no Tomlin apologist. I think that his aggressive mentality fits the Steelers philosophy. However, there are times in the past where it does leave you questioning “what could we have done differently?” We are all human and we all make mistakes.

Bill Cowher, who on Jan. 11th was revealed to be inducted into the Hall of Fame class of 2020, also had bad seasons and made mistakes.

Football is a game of inches and it takes those who are willing to gamble, take risks to fight tooth and nail to gain those inches. If after 13 years of never having a losing season. If having your worst record is 8-8, then I do not know what it will take to convince you Tomlin is a good coach.  Tomlin has proven without a doubt that he has the voice, the mentality and the heart that keeps the Steelers contending every season.

If we rushed to judgment and we fire a coach every time something bad occurs, it would be a very long time before this franchise experiences success. It is important that Steeler nation understands how fortunate we are to have a man like Tomlin in charge.

I’m not saying that we must not be critical, but be objectively critical. I have confidence that 2020 will be a better season for the Steelers, and Tomlin will do everything in his power to give Steelers nation another shot at seventh heaven. We will see as the off-season plays out and what moves may come.

All we can do at this moment in time is wait and see.