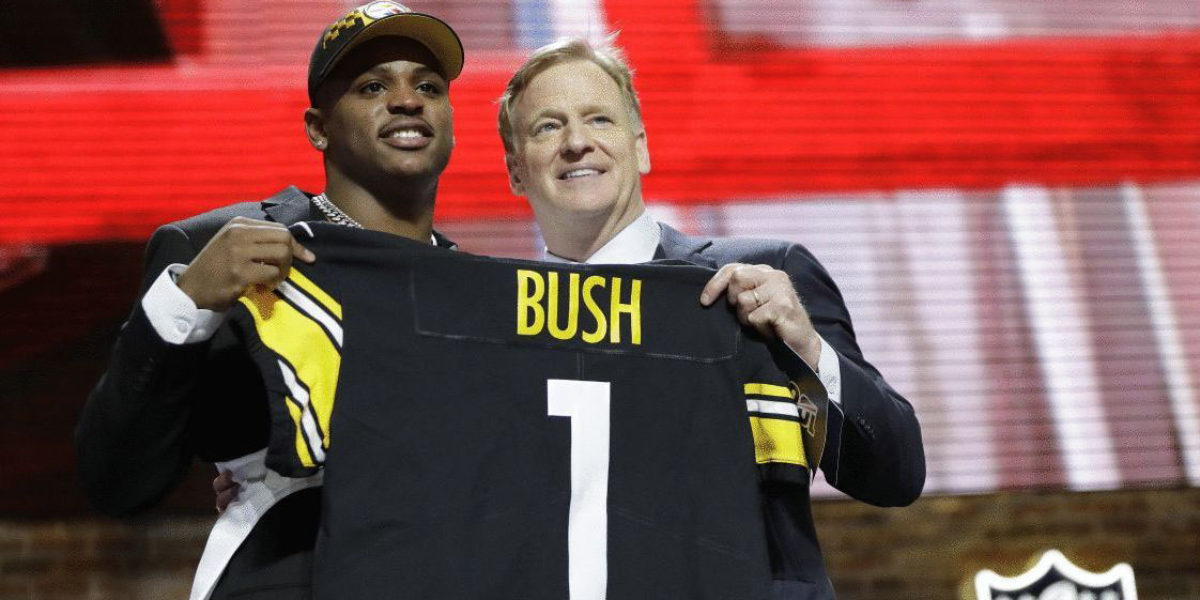 With the 2020 NFL Draft now in our hindsight, a lot of “experts” have been grading the Pittsburgh Steelers recent draft class with both positive and negative reviews.

However, looking back, we shouldn’t forget that the Steelers utilized their 2020 draft capital wisely to bolster what would become a defense to be reckoned with.

Heading into this year’s draft, virtually no one was looking for the Steelers to use their picks on the defensive side of the ball, following what was a landmark year for the D. Yet, that wasn’t the case in 2019.

In 2019, the Steelers were still searching for Ryan Shazier’s replacement at inside linebacker. There was also concerns about depth at other defensive positions, including that same spot as well as the defensive backfield.

Part of those issues were addressed when the Steelers signed Steven Nelson in free agency. He would start at cornerback opposite Joe Haden. Justin Layne, an intriguing prospect, was taken in the third round to groom as depth behind those starters.

But before any of that happened, the big move occurred to move the Steelers up from pick 20 to pick 10, in order to find their inside linebacker.

The Steelers had a total of ten draft picks, due to compensatory selections and trades; one of which saw Antonio Brown shipped off to Oakland for a third and a fifth-round pick. Steelers Nation sat in awe when it was announced that the Denver Broncos would be trading out of the tenth overall pick and television sets and Twitter quickly updated fans with news that the Steelers had in fact used some of their extra picks to help maneuver into a higher spot.

The next move was obvious but still wasn’t official until Roger Goodell handed a Black and Gold uniform to Michigan linebacker Devin Bush: the Steelers had made a huge move for what could be a generational player.

In order to facilitate the trade, the Steelers gave up a second-round pick in 2019 and a third round pick 2020: linking the two drafts forever.

However, it was with what the Steelers did with their 2020 first round pick that would forever dictate their 2019 season, when they traded that pick (along with another) to the Miami Dolphins for Minkah Fitzpatrick.

Fitzpatrick would become an All-Pro, tying the 2020 Steelers draft class in a neat bow when both Minkah and Devin came as part of a combined 2019-2020 package.

The other pick the Steelers moved, a fifth-round selection acquired from another trade (QB Joshua Dobbs to Jacksonville) was swapped with the Dolphins fourth round pick: essentially moving the Steelers up from pick 154 overall in the fifth, to pick 135 in the fourth.

This would enable the Steelers to snag offensive lineman Kevin Dotson in 2020.

Looking back on it now, the Steelers draft haul for 2020 looks a lot different when you compensate for what happened in 2019. Here is a recap of the Steelers 2020 NFL Draft class with the 2019 players mixed in.