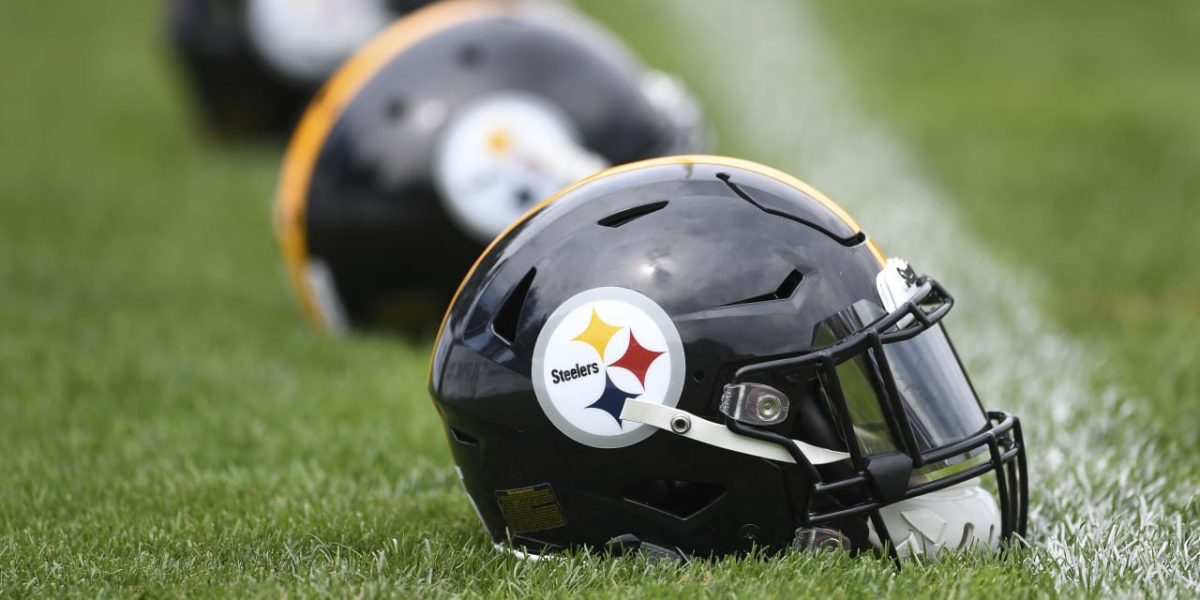 Steelers’ 2020 schedule kicks off with Hall of Fame game, ends in Cleveland

The Pittsburgh Steelers officially announced their 2020-21 NFL schedule on Thursday with some intriguing matchups. While the divisional opponents were known well in advance, the Steelers will be playing some teams for the first time in several seasons. When it comes to playing in primetime, the Steelers are used to the big lights and the hype; which means the four primetime matchups they have on their schedule should make Pittsburgh feel right at home whether they’re on the road or in front of their fans at Heinz Field. The Steelers will kick off the preseason in the Hall of Fame Game with the Dallas Cowboys and finish their regular season on the road against the Cleveland Browns.

With the NFL planning on moving forward with the schedule while they increase safety measures due to COVID-19 concerns, let’s take a look at who the Steelers will face-off against, where they’ll play, and dig into some insight on how the upcoming season looks, at this early stage, for the organization.

If it seems like it has been forever since the Steelers faced the Dallas Cowboys during the preseason, it has. The last time the two former Super Bowl powerhouses and one-time rivals met during the NFL preseason was in 2003 in Pittsburgh. This year, they’ll get the old rivalry emotion ramped up during the Hall of Fame Game.

The only time the Steelers will face the duo of Tom Brady and Rob Gronkowski will be, in the first official preseason game, at Heinz Field. With the Buccaneers in the NFC South, the only opportunity for the two teams to meet again in 2020-21 would be if they both ended up heading to the Super Bowl.

The 2020-21 Steelers season is going to feel a bit old-school with some of the teams they will play during the regular season. They’ll open Week One against the New York Giants on the road on Monday Night Football. It will be Pittsburgh’s second consecutive year of opening their season during primetime and just the sixth time (first time on the road) they’ve gone head-to-head with the Giants. The last time that happened? In 1968. The Giants were the Steelers’ first opponent during their inaugural season (1933) at Forbes Field and the Rooney and Mara families have long ties, on and off of the field.

There will be a ‘Watt boys’ reunion, of sorts, when Steelers linebacker T.J. Watt and fullback Derek Watt suit-up in the black and gold to host the Houston Texans in Week 3. The Texans will bring defensive end, J.J. Watt, with them as the first of five 2019 playoff teams the Steelers will face this year.

The other 2019 playoff teams are the Tennessee Titans (AFC Championship game loss to Kansas City Chiefs), the Baltimore Ravens, the Buffalo Bills, and the Philadelphia Eagles.

The upcoming season will also feature a reunion for Steelers safety Terrell Edmunds and running back Trey Edmunds versus Buffalo Bills linebacker Tremaine Edmunds for the second consecutive year. That game will be on NBC’s Sunday Night Football.

The ‘Battle for Pennsylvania’ will kick off once again when the Steelers and Eagles play in Week 5.

Things look interesting in the AFC North following several free agent moves, hiring of new coaches, and the NFL Draft. The Steelers will get their first opportunity to play against Joe Burrow, the No. 1 overall draft pick in the 2020 NFL Draft. They’ll also get to see how the Browns, Bengals, and Ravens play after the division was in a lot of disorder last season.