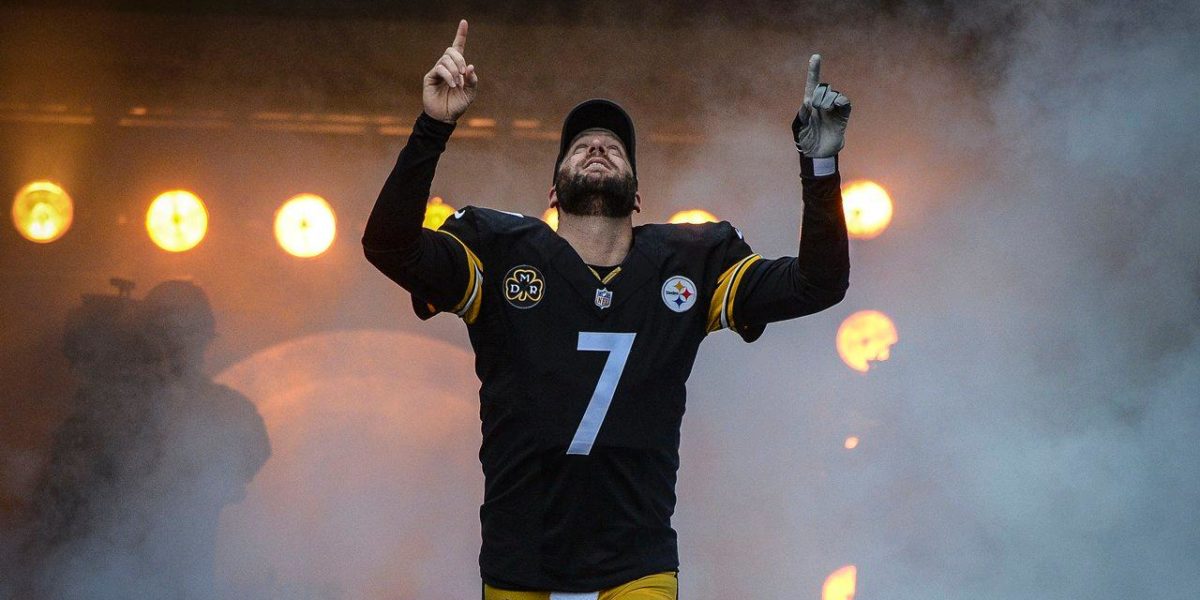 In this part of the series I take a look at the quarterbacks.

Roethlisberger owns the top spot in nearly every passing category for the Pittsburgh Steelers due in large part to the amplitude of passing attempts since he entered the league. In his 16 year career, Roethlisberger ranks ninth all-time in pass attempts and fourth among active quarterbacks. Big Ben is the winningest quarterback in Steelers history with 144 wins to date and also has the greatest approximate value for the franchise, rating at 186AV. Spending his entire career in the Steel City, Roethlisberger was also voted to six Pro-Bowls and added an AP Offensive Rookie of the Year award to his trophy case in 2004. With 56,545 passing yards, 363 passing touchdowns, and two Super Bowl titles, Ben Roethlisberger sets a high standard for Steelers all-time quarterbacks.

The “Blonde Bomber” ranks second on this list and certainly deserves all the praise for his contribution to the Steelers. Whereas Roethlisberger dominates the franchise records on the stat sheet, Bradshaw does so with the hardware. In his 14 year career, Bradshaw was a three-time Pro-Bowler, one-time All-Pro, one time MVP, four-time Super Bowl Champion, and two-time Super Bowl MVP. Spending his entire career in the Black and Gold, Bradshaw compiled a 107-51 record while throwing for 27,989 yards and 212 touchdowns. In 1989, Bradshaw’s illustrious career was celebrated when he was inducted into the Pro Football Hall of Fame where his legacy will live on forever.

Although a steep dropoff from the likes of Roethlisberger and Bradshaw, Kordell Stewart is well-deserving of the third spot on this list. The dual-threat quarterback enjoyed eight seasons with the Steelers where he delivered a 46-29 record. Stewart had his most prolific season in Pittsburgh in 2001 when he was awarded his only Pro-Bowl appearance, backed behind 19 total touchdowns, and his most successful season on the ground with 537 rushing yards. Stewart coined the nickname “Slash” (quarterback-slash-running back-slash-wide receiver) because of his versatility, contributing 70 passing touchdowns, 35 rushing touchdowns and five receiving touchdowns during his time in Pittsburgh.