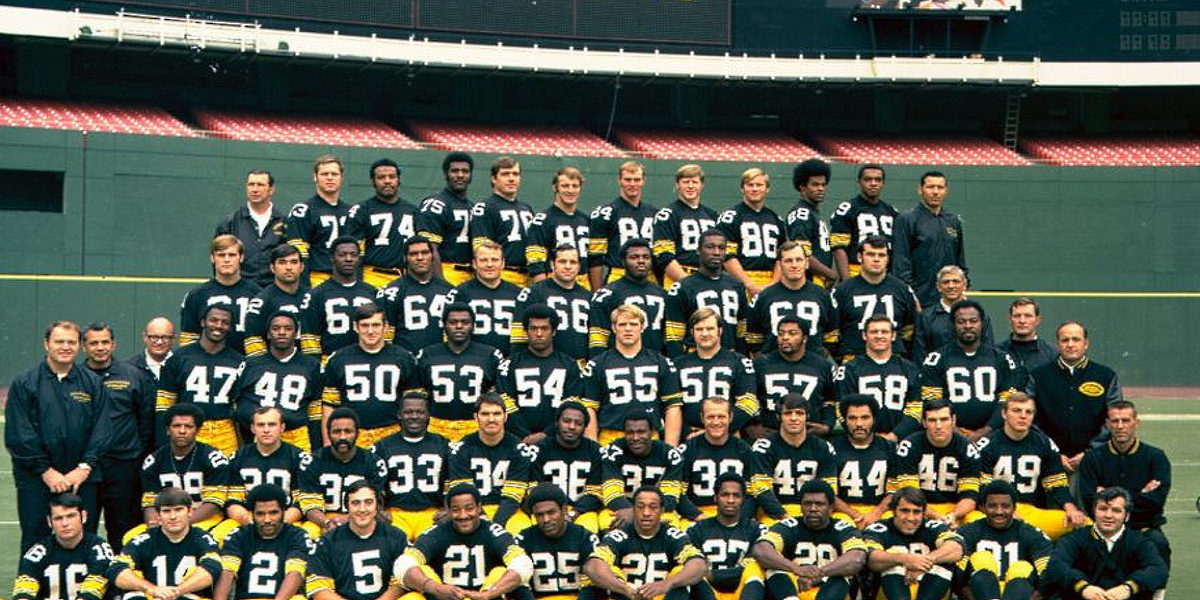 Almost 54 years ago to the day, the National Football League (NFL) and the American Football League (AFL) announced that the two leagues would merge. The announcement came on the evening of June 8, 1966, before Super Bowl I between the AFL’s Kansas City Chiefs and NFL’s Green Bay Packers played on January 15, 1967. The merger agreement allowed that the two leagues maintained separate regular-season schedules for the next four seasons.

It took the two leagues until 1970 to officially unite operations, however, and fix scheduling between the two leagues to make one of the most successful professional sports leagues in the world.

50 years ago today, the face of the NFL changed forever.

On Jan. 16, 1970, the NFL/AFL merger led to the league to realign into two conferences with three divisions each. pic.twitter.com/GUGxy9pBFX

Super Bowl IV was the fourth and final AFL–NFL World Championship Game in professional American football, played on January 11, 1970, at Tulane Stadium in New Orleans, Louisiana, in which the AFL champion Kansas City Chiefs defeated the NFL champion Minnesota Vikings by the score of 23–7.

With the Pittsburgh Steelers being one of the first established professional football teams in the National Football League, they had been affiliated with the NFL for quite some time.

After the AFL started to grow in the 1960s, the two leagues decided to combine forces and create one, stable league for the country.

Three teams – the Baltimore Colts, Cleveland Browns, and Pittsburgh Steelers – received a relocation fee and agreed to join the AFL, soon called the American Football Conference. They joined the Boston Patriots, Buffalo Bills, Denver Broncos, Houston Oilers, Kansas City Chiefs, New York Jets, Oakland Raiders, San Diego Chargers, and the addition of the Miami Dolphins. The New Orleans Saints, in 1967, and the Cincinnati Bengals, in 1968, were added during the combining of the two leagues. The Seattle Seahawks and the Tampa Bay Buccaneers were each established in 1978.

The Pittsburgh Steelers were then placed in the AFC Central Division, along with the Cincinnati Bengals, Cleveland Browns, and Houston Oilers. The division was officially changed to the AFC North in 2002 when the NFL had a major realignment. Later, the Houston Oilers would become the Tennessee Titans and the AFC North would restructure to include the Steelers, Bengals, the newly-created Baltimore Ravens (the former Cleveland Browns team), and finally added the Browns once a new team was retained in Cleveland.

The same year of the AFL/NFL merger, the Pittsburgh Steelers moved into the new Three Rivers Stadium. They were able to use their relocation fee of $3 Million to help stabilize the team and create the Steelers’ dynasty of the 1970s. That, along with the hiring of Chuck Noll in 1969, as well as winning the coin flip against the Chicago Bears in 1970 to obtain the No. 1 draft pick and select Terry Bradshaw, kicked off their long-awaited period of winning.

Since the 1970 AFL/NFL merger… pic.twitter.com/UuXcWCH841