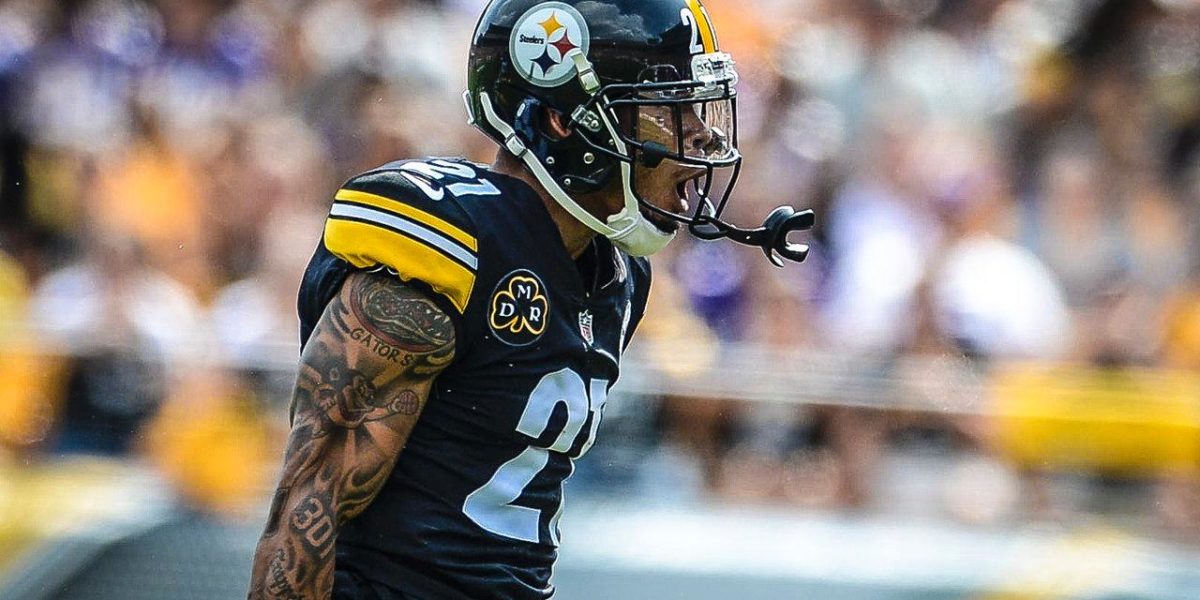 CBS Sports has been on a roll all of last week, with their analysts picking the top ten of each position.

Several Steelers players ranked favorably in their lists. Here’s a rundown of who made the cut.

You will find zero arguments from us here at SCU that Aaron Rodgers isn’t a legacy “highly rated” QB on this list… however, I’d have to freely admit that it is difficult to put 38-year-old Ben Roethlisberger, who missed all of the 2019 season with an injury, on this list.

I’d actually say the same about Tom Brady, age 42, joining a new team too… but I’ll still take him over Rodgers!

I won’t comment on the inclusions here, but it does suffice to say that no Steelers running back had a 2019 season worth making their name mentioned on this list entering 2020.

Is @obj too low? pic.twitter.com/vpJPf6RUUW

While Steelers running backs struggled in 2019, the same could be said for Pittsburgh’s top receiving target, JuJu Smith-Schuster too.

Smith-Schuster was fourth on the team with 42 receptions for 552 yards and 3 touchdowns while playing with a myriad of backup quarterbacks over the course of 12 games (out of a possible 16).

While Cleveland’s Odell Beckham Jr. is ranked tenth on this list, he wasn’t the top Browns receiver in any of the main categories including receptions (2nd), yards (2nd) or receiving touchdowns (tied for 2nd). Yikes!

I would think with a healthy Roethlisberger and the ability to play most, if not all of sixteen games in 2020, Vance McDonald and/or Eric Ebron could sneak onto this list for 2021. There’s a lot unknown at this point, but these other names (mostly) don’t inspire a feeling of “the best” when I read them…

Top 10 interior offensive linemen in the NFL
(According to @TylerSully)

A competitive area as any, Steelers guard David DeCastro appears on the list at 6th overall. Being biased, I might want to get him into the top five, but I’m also okay with most of the names featured.

With Matt Feiler‘s status up in the air playing right tackle again for 2020 (where he started 15 of 16 games last season) and Alejandro Villanueva not having the strongest 2019 season, the Steelers do not rank in the top ten at this position – a fair assessment in my opinion.

Top 10 Defensive Linemen in the NFL
(According to @ryanwilsonCBS)

Whoa Nelly! Javon Hargrave gets some recognition here… except he’s no longer with the Steelers! (Where was the love prior?)

However, our favorite “Grown Ass Man”, Cameron Heyward, comes in at number 7. He continues to receive recognition year after year, aging like a “fine wine”.

Top 10 Edge Rushers in the NFL
(According to @ryanwilsonCBS)

All shall bow to the king of this list, T.J. Watt, who many (myself included) felt had a defensive MVP worthy 2019 season.

Chandler Jones, who was also a runner-up for the MVP award with Watt ranks third, behind Myles Garrett: who had ten sacks in ten games, before going on a rampage against Mason Rudolph and getting suspended.

Top 10 Linebackers in the NFL
(According to @seanjwagner)

▶︎ Does not include edge rushers pic.twitter.com/9y8qCTK2lM

No love here for Devin Bush, just yet. Last year’s first round pick made an impact with the Steelers, recovering four fumbles, picking off two passes, and leading the team with 109 combined tackles.

Top 10 Cornerbacks in the NFL
(According to @VoiceOfTheStar)

Lots of love here for Joe Haden, who is finally being acknowledged as one of the top cornerbacks in the entire league.

You won’t hear a lot out of me about some of the other names in the top ten, but I will make noise for Haden’s counterpart, Steven Nelson, who actually outplayed his teammate and put up numbers comparable to league defensive MVP Gilmore. Nelson needs to be recognized on this list!

Top 10 Safeties in the NFL
(According to @VoiceOfTheStar)

Sorry Tryann Mathieu, while I feel you are really good, the reason you rank top overall is because you got a ring in 2019.

Minkah Fitzpatrick, on the other hand, is still the GOAT.

Top 10 Kickers in the NFL
(According to @johnbreech)

Now we’re clearly past that, right?

Top 10 Punters in the NFL
(According to @johnbreech)

Finally, another special teams position… where the Steelers have struggled to have a top-flight player at for over a decade.

You can’t win them all, but it was a fun exercise in seeing how outside analysts see the Steelers individuals overall.

I’m most pleased with seeing Big Ben still included in the conversation, while Cam Heyward and Joe Haden are receiving their due recognition as well.

However, the sports media needs to wake up to Steven Nelson, who is turning into a fine corner and perhaps is already the best one on the team.