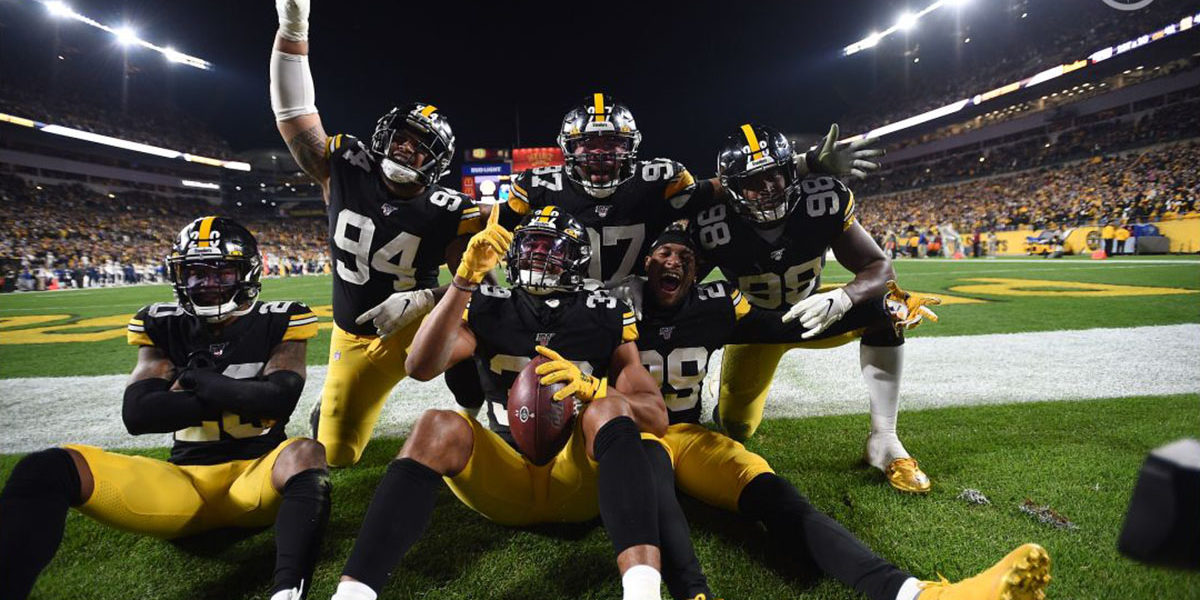 Will the Steelers turnover rate regress in 2020?

If you follow fantasy football at all, then chances are you’ve probably come across the concept of statistical regression quite a bit. But, if you haven’t, it means, in simplified terms, that players or teams who performed well above or below average in a statistical category will most likely regress closer to the mean in the following season.

So, what does this mean for the Steelers’ defense?

In 2019, the Steelers led the league, or placed in the top three, in just about every turnover statistic that you can find. They forced a turnover on 19% of their opponents’ drives: the highest in the league.

They led the NFL in fumble recoveries with 18, and barely edged out the Patriots for the top spot in overall turnovers with 38. The Patriots had more interceptions than the Steelers, but Pittsburgh still placed second in that department with 20 picks on the season.

With a performance that dominant, statistical regression would suggest that they probably will not repeat the same success the following season. If that’s the case, then what can we expect from the Steelers defense in 2020?

If you chart out the defenses that lead the league in turnovers each of the past ten seasons, and produced comparable numbers to the Steelers in 2019, and then look at how they followed up those performances the next year, you’ll find that all of them regressed to some degree.

See the chart below.

*Note, no defense in 2014 put up comparable numbers to the Steelers’ 2019 season

The numbers vary from case to case, and some teams experienced more significant regression than others, but they do show a unanimous downward trend. Going off of that, how far will the Steelers decline in 2020, if at all?

If you just take the average from this sample size, then the Steelers should lose 6.07% from their turnover rate, putting them somewhere around the 13% range in 2020. The teams on this chart also lost an average of twelve turnovers from their totals, which suggests that the Steelers will probably produce roughly 26 takeaways in 2020.

Those numbers are still excellent, and would have placed in the top ten last season, but they would certainly a down tick from the dominant performance that they put up in 2019. But the good news is that regression is far from an exact science, especially when it comes to defensive units rather than individual players.

For example, the data here does not account for personnel changes, injuries, or turnover on the coaching staff which can seriously impact a defense’s performance. Because defenses drastically change from year to year, it’s also difficult to compare the numbers to an average baseline, so to speak, the way that you can with individual players.

You can’t compare the Steelers’ 2019 defense to their performance even in 2018, because they added players like Steven Nelson, Devin Bush, and Minkah Fitzpatrick.

What’s encouraging about the Steelers defense going into 2020 is that they’ve managed to retain almost their entire starting lineup from 2019, and most of their depth pieces as well. Also, their turnover numbers last season were no fluke.

They have serious star power at every level of the defense, and they could actually see improvement from young players like Devin Bush, Terrell Edmunds, and Minkah Fitzpatrick. They also have Stephon Tuitt returning from an injury-plagued 2019 season.

All of this boils down to the fact that the Steelers should see only a slight regression in their turnover statistics from last year, rather than a steep slide like the Bears experienced from 2018 to 2019. While the stats would suggest that Pittsburgh’s fumble recoveries will most likely come down in 2020 because they had one of the highest rates in recent history, the interception numbers could actually stay about the same.

It wouldn’t be outlandish if the defense actually picked off more passes this season, considering that they had the second lowest total of any team on the chart.

While the Steelers’ defense will almost certainly regress this season to some degree, they should still finish in the top ten in most turnover categories, barring any sort of catastrophic meltdown, and they absolutely have the talent and coaching to finish in the top three again.