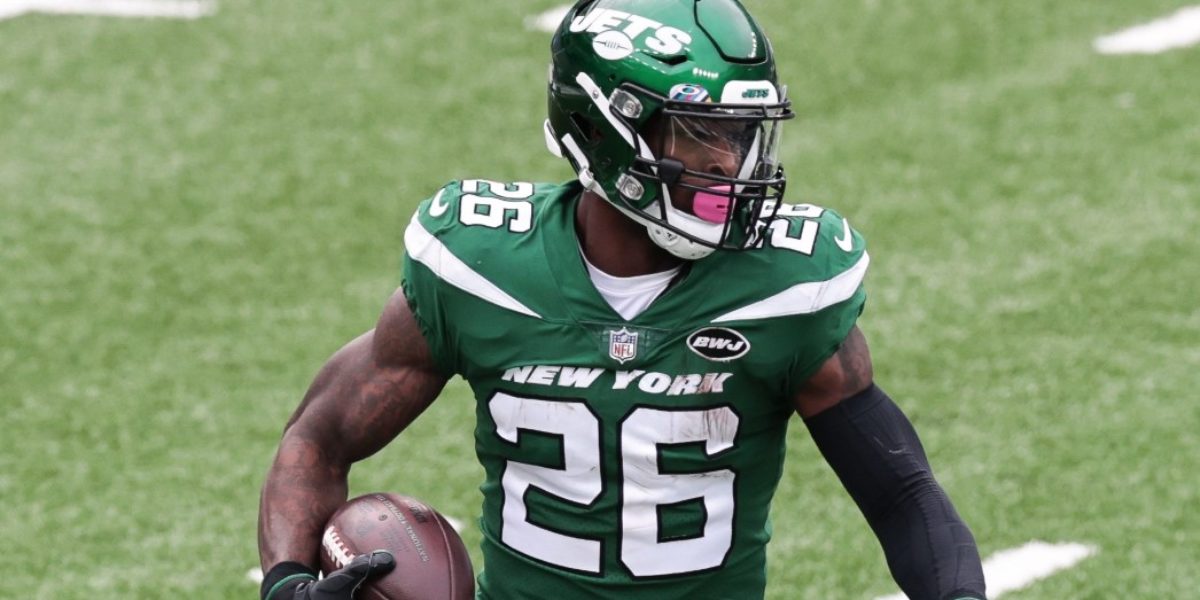 Why Le’Veon Bell will not ring again in Pittsburgh

It seems like an eternity since Le’Veon Bell was wearing Black and Gold. The era of the Killer B’s was a glorious and drama-filled period in Steelers history.

However, it ended on a very sour note that caused issues with the organization’s reputation with the fan base. It is now three years removed and rumors have it that the New York Jets are looking to trade away Bell. After reading the comments on bringing him back, I am here to put an end to the madness.

I cannot believe that I even have to discuss this: folks, the Bell ship has sailed a long time ago.

The main reason why he left is that the Steelers did not want to gamble a major contract with his risks. Bell left also due to personal reasons and wanting to make a statement for the running back position. Now looking back on the outcomes, the Steelers won.

With it being confirmed of Bell’s release, what benefit would he bring to this team now? I do not see any and I will explain why.

First of all, how can we afford him?

We let him walk because of the financial cost it takes to pay someone of his caliber. Bell signed a 4-year $52.5 million deal with $35 guaranteed. He is currently owed $6 million.

It may not seem like a lot of cash, but when you look at who needs a contract in the next couple of years, is it worth putting an extra debt for an older back with a previous history?

I find more value in saving as much money for T.J. Watt, Bud Dupree, and Juju Smith Schuster over bringing back Le’Veon Bell.

Second, where on the roster would he fit in?

James Conner is a solid back who showed his worth with the exit of Bell. Granted Conner is injury prone, but still effective. Benny Snell is another new addition to the roster who has shown signs of promise in his second year.

And finally, we just drafted a very exciting back in Anthony McFarland Jr. this year.

So I ask again, where does Bell go? Do we just make him a starting back and bump everybody down? Do we put someone like McFarland on the practice squad to make room?

It makes no logical sense to sign him. Our backfield is already filled with multiple backs with diverse skill sets that fit this offense. No, we do not need Bell as an extra receiver too because our wide receivers are arguably the deepest they have been in years.

With his two years in New York, he has less than a thousand yards combined and only one score. That is also due to the Jets not having any resemblance of an offensive line. Now let’s look at Pittsburgh. The offensive line this year so far has been a struggle at times due to injury and trying to experiment with players in certain positions.

Do we think Bell would like to deal with that? If he had problems with the Jets blocking, would he be happy dealing with another situation when he cannot get the yards? I think Bell is at the stage where he wants to prove everybody wrong. He would not want to deal with a rebuilding offensive line at this stage in his career.

The drama and media hype surrounding our team? It is a distraction that does not benefit the team and the fanbase. If they do bring him back into the fold, it may add unnecessary drama within the team. My mindset is simple; this team is 4-0.

Why would we want to add any unnecessary problems that could jeopardize the locker room?

If the Steelers do bring him back, I will welcome him with open arms. However, I will be a little uneasy knowing that there may be some added baggage with his arrival. These next few days will be very interesting to see how this story unfolds.