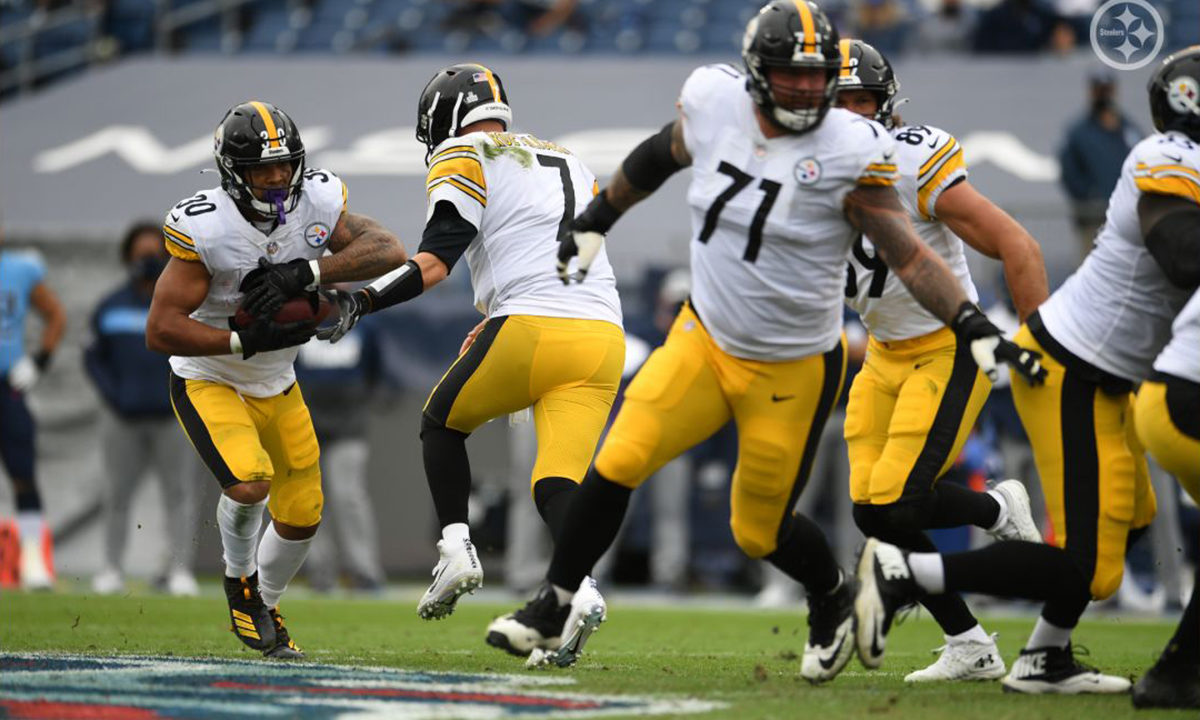 I’ve often been called a homer due to my Steelers bias, but I’m also realist in many cases.

This Sunday’s upcoming game against the Baltimore Ravens has me worried – and it’s not just because of the opponent but the situations surrounding this game.

For starters, the Ravens finished last season 14-2. They handed the Steelers losses twice in 2019, first by knocking out QB Mason Rudolph (in a game which ended in overtime) and then embarrassing a Duck Hodges led, and half-assed effort in Week 17, where the Steelers were already decimated and pretty much out of the playoff picture, but Baltimore had also sat its primary stars.

That’s enough for the Steelers to chew on as motivation heading into this Week 8 clash, but there’s more from where that came from.

The Tennessee Titans, last week’s opponent, not only left the Black and Gold battered and bruised – but they also broke COVID protocols which shuffled the NFL schedule around, giving the Ravens a bye week last weekend. The Steelers-Ravens game was to be played last Sunday, with both teams receiving a bye after what is generally one of the more physical football games played in the league.

The Ravens received their bye a week early, getting healed up before playing a Steelers team that went into Tennessee partially tattered, but also licking their wounds after a physical game as well.

The Steelers lost Devin Bush for the season, and didn’t have Mike Hilton for last week’s game. There’s also talk of Diontae Johnson’s availability too.

In short, the Ravens have a sizeable advantage, but have yet another by playing at home – in front of fans or not. The Steelers will be on the road for the second straight week, something that’s not so easily done in regular times let alone with precautions for a pandemic.

In what is already a matchup that usually determines the winner of the AFC North division, the Steelers remain the only unbeaten team in the NFL after the fallout from Week 7. The Ravens will be fresh, and extra motivated, as Pittsburgh sits atop the division with no losses.

The Ravens only defeat thus far has come at the hands of the Kansas City Chiefs in a 34-20 loss.

But one thing that continues to stick in my mind is that the Steelers have been setup for failure from the start, where several NFL teams have had their calendar shuffled, none has had their games completely moved in such a way that it could be a competitive disadvantage against an opponent not only at the top of their conference but also within their division.

It’s a difficult position for the Steelers to be in, but one I feel isn’t impossible. While the grind of playing the Titans is going to hurt, the Steelers nearly rocked the Ravens world last season with a backup quarterback and the clipboard-holding quarterback in tow.

While some things have changed since then, namely the return of Ben Roethlisberger as well as some other additions to the Ravens defense, I’m a firm believer that the Steelers are so heavily focused on being motivated for each and every game this season that they’re ready to silence their critics about “playing real opponents” by making another statement in Baltimore this Sunday.

Remember, the Browns were going to challenge the Steelers – and their top offense didn’t pan out.

The Titans are contenders too, but King Henry was held to 75 yards.

The Steelers are onto something special this season, and despite having the odds stacked up against them, I think they’re still going to show us that they’re the team to beat in the AFC.