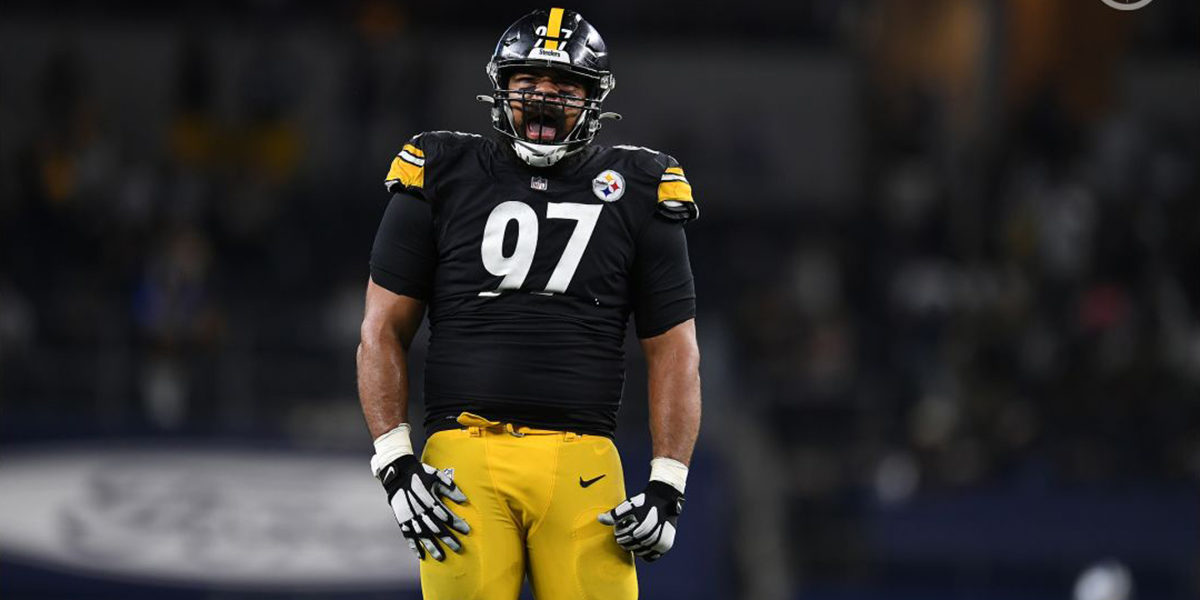 After laying an egg with my offensive prediction last week (the Steelers as a team would score over 40 points) I’m back to right the ship and tell Steelers Nation that there’s nothing to worry about this Sunday as they host their AFC North division foe (not rival) the Cincinnati Bengals.

I understand that this isn’t the same Bengals team we’re used to seeing… who am I kidding, yes, it is! Well, sort of. Let me explain myself.

There’s a lot of hype around Cincinnati’s first round draft pick – the top overall pick Joe Burrow. He’s meant to be the savior for this franchise at the quarterback position, and so far, I like what I see. But “promise” doesn’t win you games against an opponent who has thoroughly owned you for years now – and also happens to be an undefeated 8-0.

While Burrow has limited making any mistakes (11 touchdowns to 5 interceptions) he’s not immune to being sacked – or fumbling the football. In eight games so far, Burrow has been dragged down 28 times. That’s over three sacks per game, but at a more alarming rate, he’s been butchered by solid opposing pass rushes.

The Eagles brought down Burrow eight times while the Ravens added seven sacks and the Browns, who have played Cincinnati twice, got to the quarterback three and four times respectively.

Only two teams have struggled to get to Burrow, the Jaguars (one sack) and Colts (two sacks) with Indianapolis missing some of their defensive players, and Jacksonville, well, we know what’s going on there.

It shouldn’t surprise you that the Steelers lead in hurries, QB hits, and tackles for loss as well. Their 83 QB hits is 12 more than second-place Baltimore, with 7 more TFL’s than Tampa and 51 hurries to the 49ers 43.

The Steelers have made harassing the quarterback an art and on Sunday I don’t see any way they don’t get at least a handful of more sacks. But since the number five isn’t bold enough, I’m going to place them in the same territory as the Ravens, and one fewer than the Eagles. (Because Philly also got to play a full overtime period in a draw with the Bengals.)

Seven is my magic number this week – and unlike last, it’s a number you can bank on as you cheer the Steelers to victory!