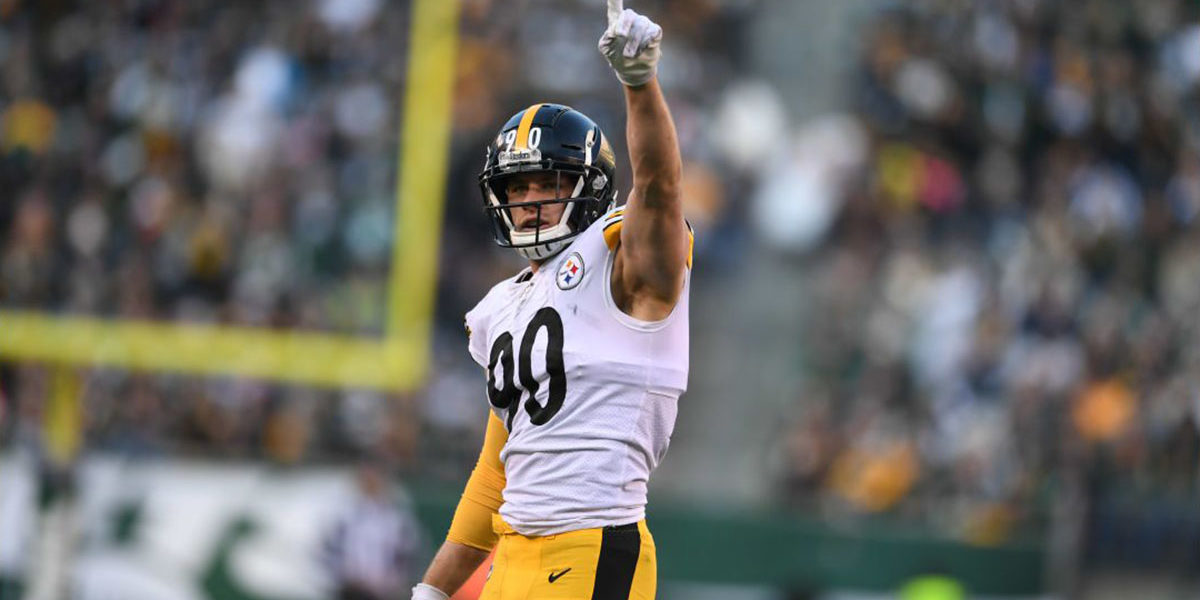 Steel City Underground presents the 5th annual SCU Awards. Our panel of contributors all voted on various awards for the Steelers based on their performances in 2020. Comment and let us know if you agree or disagree with our winners and nominees.

Steel City Underground awards the Defensive Player of the Year honors to the player on the defense that had the strongest performance, or the greatest impact, on the Steelers’ 2020 season.

As expected, the Steelers defense was one of the highest producers in the NFL throughout the 2020-21 season. Among the leaders in forced turnovers, points allowed, sacks per pass attempt, and total yards per game, you would think multiple players on the defensive side could make a serious run for this award.

When you have a legitimate contender for the league-wide Defensive POY award in T.J. Watt, it makes the decision a whole lot easier.

Pittsburgh had considerable talent spread around their defense with contributions from players such as Minkah Fitzpatrick and Cam Hayward who were both awarded Pro Bowl honors.

T.J. Watts’ numbers jump off the page, a product of his week in and week out dominance on the gridiron. In 15 games, Watt was a menace to opposing offenses, surmounting a league-high 15.0 sacks while also contributing 23 tackles for loss, 2 forced fumbles, and 1 interception.

Although Watt was making plays all over the field, his strongest asset was his ability to get to the quarterback. The First Team All-Pro selection had at least one sack in 10 of his 15 regular-season games. This stems from his natural talent to force pressure off the edge, amassing a ridiculous 41 QB hits.

The fourth-year player had arguably his best game of the season in Pittsburgh’s Week 2 matchup against Denver. Watt tallied 2.5 sacks, 4 QB hits, 2 TFL, and 4 combined tackles, letting the league know that he was on a mission in the 2020-21 season. Watt also had a significant performance in what should have been the Primetime Thanksgiving Day slot against the division-rival Baltimore Ravens. Watt helped save a struggling Steelers offense, contributing 2.0 sacks, 3 TFL, and 6 combined tackles.

While T.J. Watt certainly has both the Steelers and AFC DPOY in the bag, his eyes were set on the league-wide honor. This degree of play is nothing new to the Watt family as T.J. looked to join his brother J.J. as the first brother duo to claim the NFL’s highest defensive recognition – J.J. has won the AP DPOY award three times in his career, leaving T.J. with big shoes to fill…

T.J. has shown however that he is up for the task, putting together an unheralded season from the outside linebacker position. After realizing his fate for the NFL DPOY was sealed, and given to Aaron Donald, we know Watt will be back next season with the same tenacity he has brought throughout his first four seasons with the Black and Gold!