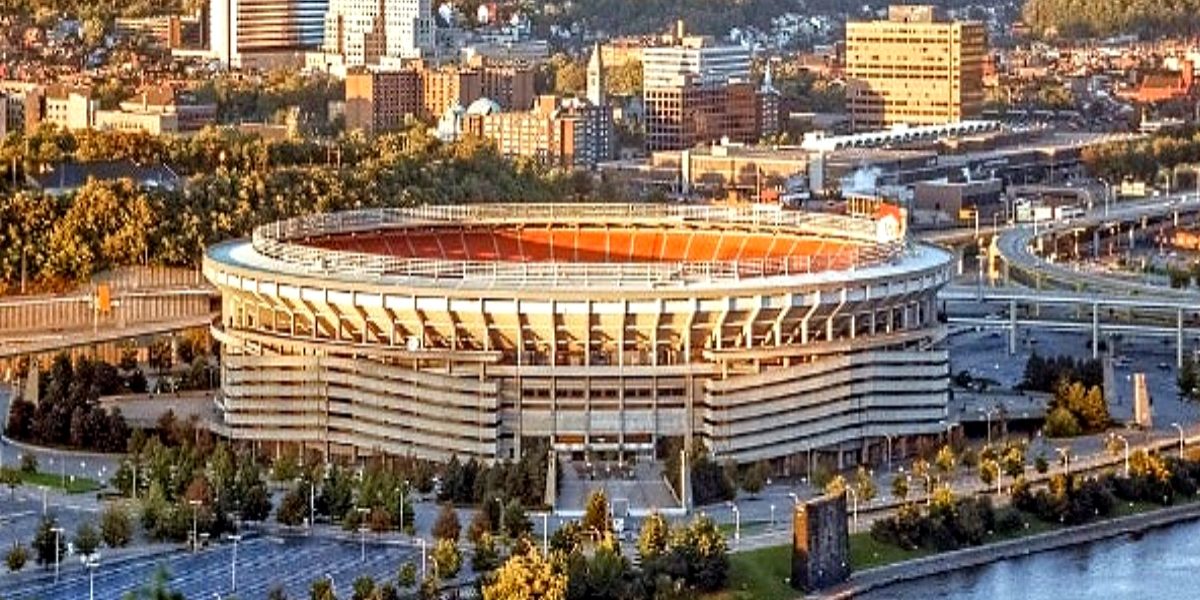 Three Rivers Stadium was the home of the Pittsburgh Steelers and the Pittsburgh Pirates from 1970 to 2000, as well as a multi-purpose stadium. In addition to the Steelers and Pirates, the stadium hosted each the Pittsburgh Maulers (United States Football League) and the Pittsburgh Panthers football team for one season each. It was built to replace Forbes Field, and cost $55 Million to build ($383.5 million today). Ground broke in April of 1968 and officially opened on July 16, 1970, with the Pirates playing their first game in the new stadium. It took two years to build the stadium, but it took nearly 20 years of discussion to officially break ground on the new multi-purpose stadium. The design was meant to be similar to other stadium designs of that time period, including RFK Stadium in Washington, D.C. and Shea Stadium in New York. The capacity varied from year to year and between both sports but could hold up to 59,600 fans for football and 58,729 for baseball.

In 1971, Three Rivers Stadium hosted the first World Series game played at night. In 1972, the Immaculate Reception took place on that same field. It was the home to four Super Bowls and two World Series championships. The final game played at Three Rivers Stadium was won by the Steelers on December 16, 2000, before being imploded two months later.

The Steelers then moved to Heinz Field while the Pirates moved to PNC Park. Alice Cooper, Bruce Springsteen, Led Zeppelin, Pink Floyd, The Rolling Stones, and The Who all hosted a concert at the stadium. the Pittsburgh Penguins celebrated their second Stanley Cup victory in the stadium in 1992.

In order to implode the stadium, it took $5.1 Million and 2,700 sticks of dynamite to complete the blast that lasted for 19 seconds. News crews and civilians were able to watch the demolition from a safe distance, while many watched the implosion from the river. WPXI Channel 11 was the only station to place five cameras inside the stadium to capture footage during the demolition. All five cameras survived.