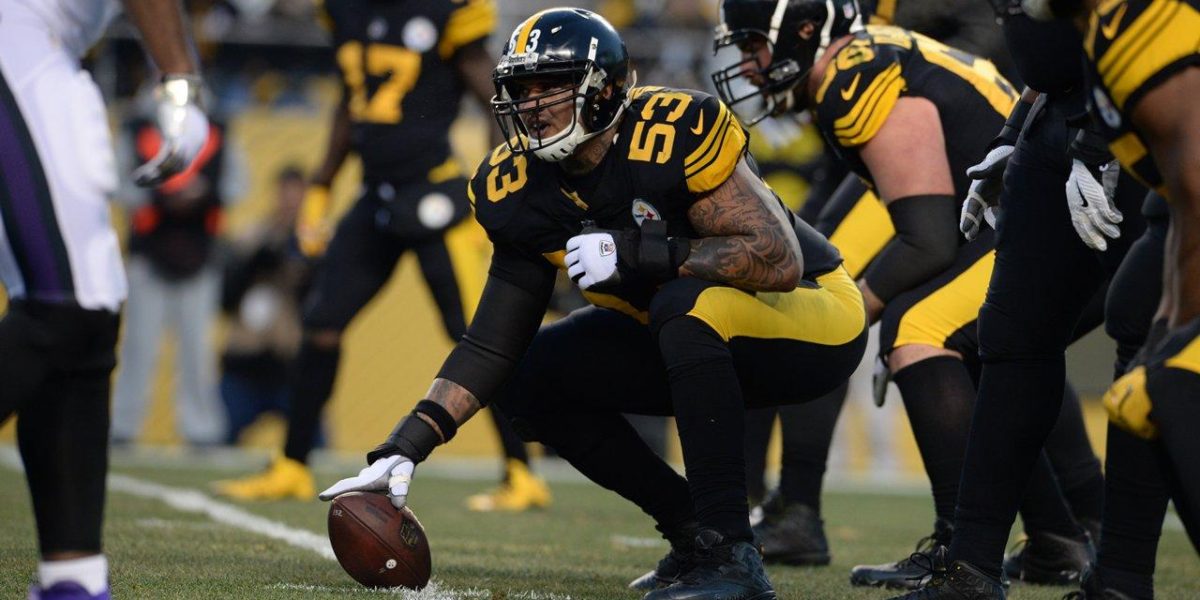 Everyone is talking about the retirement of Maurkice Pouncey, the Pittsburgh Steelers’ elite center for over a decade. The trend at the water cooler is that the Steelers will absolutely have to use a first-round pick or even trade up to get a player to replace Pouncey via the 2021 NFL Draft. Unfortunately, there are very few athletic offensive linemen with starting experience at the center position that are comparable to Pouncey’s athleticism and ability; and the collegiate prospects this year aren’t close to what Pouncey was early in his career. That isn’t to say that the Steelers will abandon all hope and ignore the anchor position of the offensive line. The likelihood that they find a “Pouncey”, however, is low regardless of the overall pick the Steelers ultimately use to address an obvious hole along their offensive line in 2021.

Pouncey was selected No. 18 overall in the 2010 Draft but centers are rarely chosen during the opening round of the NFL Draft. In fact, only 13 centers have been selected in the first round since 2003. Elite centers that can transition immediately from the college game to the professional one are rare and often given extended contracts by teams who find them.

Finding a starting center, however, is not nearly as difficult. And many centers currently starting in the NFL, for very good teams, weren’t taken close to the first overall pick or even the first round. That should give Steelers fans some hope that Pittsburgh will be able to find at least one candidate through the Draft or rookie free agency that they could plug into their offense as they enter a rebuilding phase. With league-wide free agency kicking off in March, the Steelers could also add depth before the Draft even takes place at the end of April.

It wouldn’t be the first time the Steelers have dipped into the free-agent pool for a functional replacement. Most recently, following the retirement of Dermontti Dawson, the Steelers grabbed Jeff Hartings from the Detroit Lions; he became one of the best free-agent signings the franchise had ever completed. Justin Hartwig was signed from the Carolina Panthers and immediately became their starter until the Pouncey selection.

While mock draft season heats up, the center position will be talked about – a lot! Steelers fans would love it if Pittsburgh would be able to simply clone “Pouncey” but we all know that is an unrealistic fantasy. What is likely is that the Steelers address the position in the second-to-third round of the 2021 NFL Draft if the right player is available. It is also likely that the Steelers bring in a veteran free agent on a cap-friendly deal to fill the void in leadership and experience that Pouncey’s retirement created.