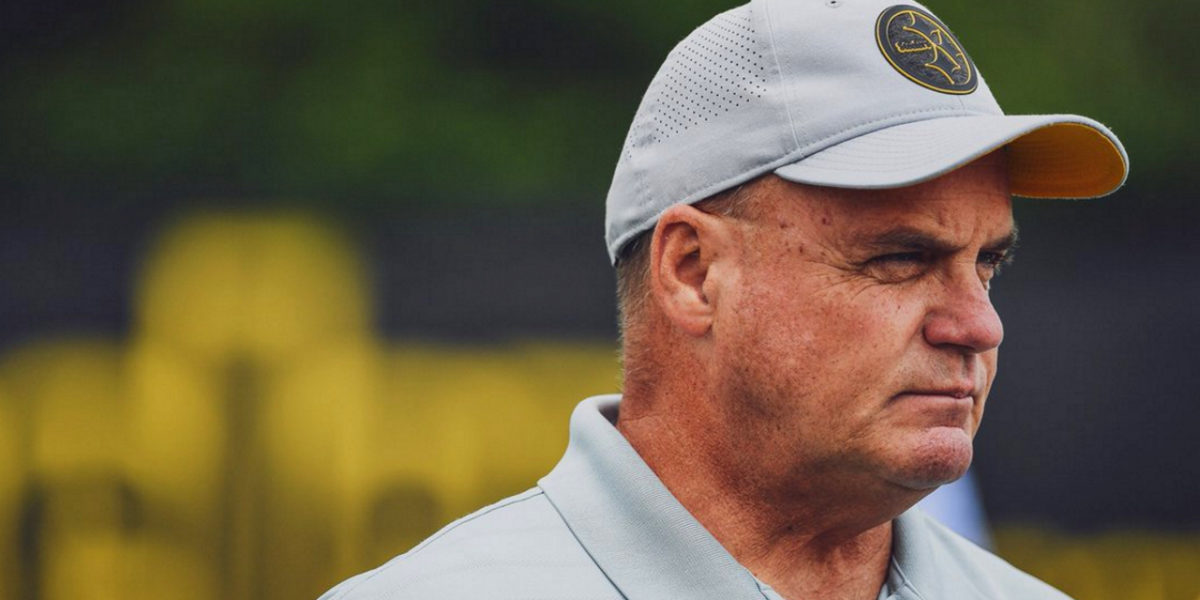 Colbert grew up not too far from Three Rivers Stadium. He came from a family with five boys, and Kevin was the youngest of the siblings. He grew up on the North Side and attended North Catholic High School before attending Robert Morris University, which is 20 minutes away from his hometown. After graduation, Colbert stayed at Robert Morris as a graduate assistant for the basketball team from 1979-1981. Immediately following his graduate assistant position, Kevin became the head basketball coach for one season in 1981. He then moved to Ohio Wesleyan University to be the backfield coach as well as the recruiting coordinator. He remained in that position from 1981-1983, then served as the school’s head baseball coach in 1984.

Following his positions at Ohio Wesleyan, Colbert began his professional football career in 1984. He joined the BLESTO scouting organization in 1984 before being hired by the Miami Dolphins as a college scout from 1985-1989. Hr then joined the Detroit Lions as the Pro Scouting Director in 1990 and held that position until 1999. He was responsible for scouting players at the the NFL level, as well as NFL Europe and the Canadian Football League. In addition, he assisted with college player evaluation. 2000 was the year Colbert joined the Pittsburgh Steelers and has been with the organization since.