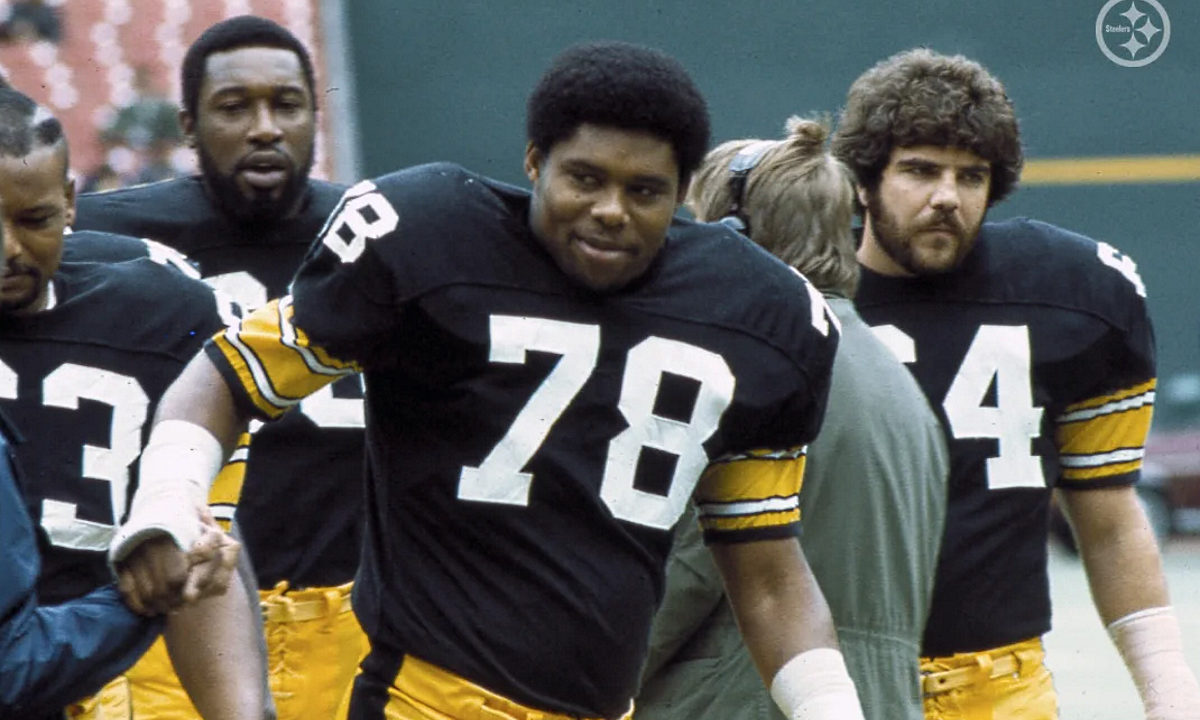 Modern-day Steelers fans may be too young to remember why the Pittsburgh defense was so important to the organization and has remained so – from the “Steel Curtain” to today. Sun Tzu, in The Art of War, said, “Attack is the secret of defense; defense is the planning of an attack.” Super Bowl IX saw the Pittsburgh Steelers go head-to-head with the Minnesota Vikings, and it was the men of iron, not steel, who had the most Super Bowl experience at that time. Regardless, the Steelers were relentless on defense only to watch the offense and special teams struggle. It wasn’t until Steelers defensive end Dwight White recorded the first safety in Super Bowl history that the tone was finally set for a win in a low-scoring game that was dominated by the Steelers’ defense.

Super Bowl IX was billed as a match between two of the NFL’s best defenses – the “Steel Curtain” and the “Purple People Eaters”; it would produce two Pro Football Hall of Fame quarterbacks in Terry Bradshaw and Fran Tarkenton. It was Minnesota’s second consecutive trip to the Super Bowl and third overall.

The first quarter of the game was complete domination by both teams’ defenses. Minnesota was limited to just 20 passing yards and a lone first down. Pittsburgh gained 18 passing yards, 61 rushing yards, and four first downs. The Steelers got close enough to allow Roy Gerela to attempt two field goals but he sliced one wide and a poor snap eliminated the second.

The lone score in the first half of Super Bowl IX was created by a deep punt that backed the Vikings up near their own end zone. As White lined up on the end, Tarkenton snapped the ball as Joe Greene, Jack Lambert, and L.C. Greenwood shot forward. Tarkenton pitched the ball, missing his intended target, Dave Osborn, and the ball was loose on the grass. Although Tarkenton fell on the fumble, he did so in the end zone. White downed the Vikings quarterback and earned the first safety in the NFL’s Super Bowl history, putting the Steelers on top, 2-0.

The rest of the game is history. The Steelers limited the Vikings to Super Bowl record lows of zero offensive touchdowns, 17 rushing yards, 119 total offensive yards, and just nine first downs. Minnesota’s lone score was a result of a blocked punt but they were not able to convert the PAT. All this was accomplished by the “Steel Curtain” defense despite Lambert and Andy Russell being forced to leave the game due to injury and being replaced by Loren Toews and Ed Bradley for the majority of the second half of the game.