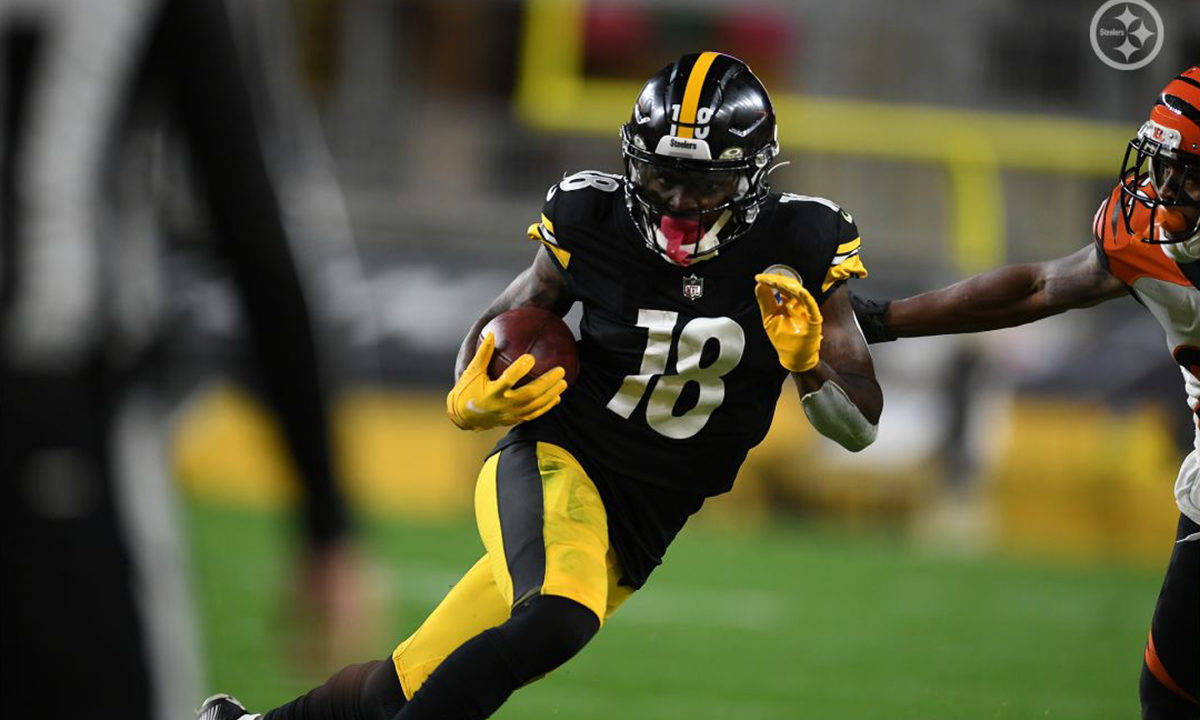 Which Steelers need a big season if they want to contend for a Super Bowl?

The 2021 Pittsburgh Steelers aren’t the same team as the 2020 iteration. Following an offseason of tough decisions and inevitable departures, a number of new and existing faces will need to a solid season to see the team compete for a Super Bowl championship.

These are the players to keep an eye on as training camp and the preseason get underway – and who I feel are some of the key components to a potential championship season.

The Steelers made a lot of moves this offseason, and none may have been bigger than re-signing CB Cameron Sutton – and then releasing another cornerback with whom he may have competed with for a starting role, Steven Nelson.

Nelson’s departure in conjunction with the loss of Mike Hilton to free agency means that the Steelers cupboards are bare at the position. Joe Haden, the Steelers other entrenched starter, turned 32-years-old in April. Haden isn’t known for playing a full season, although he played all 16 games in 2019 and only missed two in 2020 (Week 17 and the Wild Card round) due to being placed on the COVID-19 list.

Yet, Sutton tops this list as the heir apparent in a line of Steelers defenders, while at a position that the team isn’t known well for drafting at. Sutton was given a second contract based on having excellent coverage grades and a knack for creating splash plays, both of which appear to have a floor higher than Nelson’s ceiling the last two seasons in a Steelers uniform.

The only question left is how Sutton will be deployed. He’s played both on the outside and in the slot over the last four seasons, and Nelson’s departure almost certainly signals that he will be on the numbers to takeover his starting role come Week 1 of this season.

The biggest criticism of the 2020 Steelers was their inability to run the football.

A large part of that blame came down on former RB James Conner, who is no longer with the team. While a solid back when healthy, Conner’s inability to remain on the field – and be consistent when he was – led to the team drafting who many considered the top overall back in the draft, Najee Harris.

Harris is a complete player from one of the top programs in all of college football.

He’ll instantly contribute as an every-down back, the type of bell cow who Mike Tomlin favors in offenses. Harris is capable of not only being a more explosive runner than Conner, but should also upgrade the position with his pass-catching and blocking abilities too.

Stepping into the shoes of one of the top centers to play over the last decade is no small feat. However, Kendrick Green fits a similar mold of player that the Steelers have opted for in their centers over the years.

Young and tenacious, we should see Green start in Week 1.

The biggest question marks thus far will be his chemistry with Ben Roethlisberger and his size. The latter, Green’s size, is similar to Maurkice Pouncey and Hall of Famer Dermontti Dawson.

So long as Green isn’t snapping balls into the dirt or above Big Ben’s head, that’s one less liability that should only help the Steelers offensive makeover.

Highsmith gave us a sneak preview of what he’s capable of as a pro in five starts in place of injured LB Bud Dupree last season.

With Dupree leaving in free agency, Highsmith will step in as the starter in 2021.

If you weren’t concerned with Highsmith’s play as a rookie, then there should be less concern as he builds upon his first year in the league, in which he had a pair of sacks, six QB hits, five tackles for loss and an interception in only 343 snaps of a possible 1028.

I chose Johnson over the other receivers in this group such as JuJu Smith-Schuster or Chase Claypool because I believe “DJ” can be a gamechanger – if he can hold onto the football.

As one of the more shifty and elusive players in the entire league, I expect a breakout season from Johnson.

The Steelers offense is counting on the same as well, and cannot suffer from dropped passes in 2021. Part of the offensive makeover depends on Johnson being a reliable receiver.

Last but not least, Ben Roethlisberger is what the entire show go on.

The crazy thing is, none of us should have any apprehension about Ben’s play. He returned from a serious elbow surgery to finish third in attempts and completions, though his completion percentage dips to 20th in the league behind a receiving group with the most drops.

Roethlisberger also finished tied for seventh in touchdown passes despite playing in only 15 games – all but Patrick Mahomes ahead of him on last year’s list played a full season. Ben’s 33 touchdown passes could’ve easily been 35 (good for sixth) or 37 (good for fifth) with Aaron Rodgers exceeding Tom Brady and Russell Wilson’s 40 total TDs with 48.

In other words, Ben wasn’t as put out to pasture as many say he was in 2020. A renewed offensive line and run game can only help support his stature as one of the best to ever play the quarterback position, and I believe he’s poised to prove his detractors wrong in 2021.