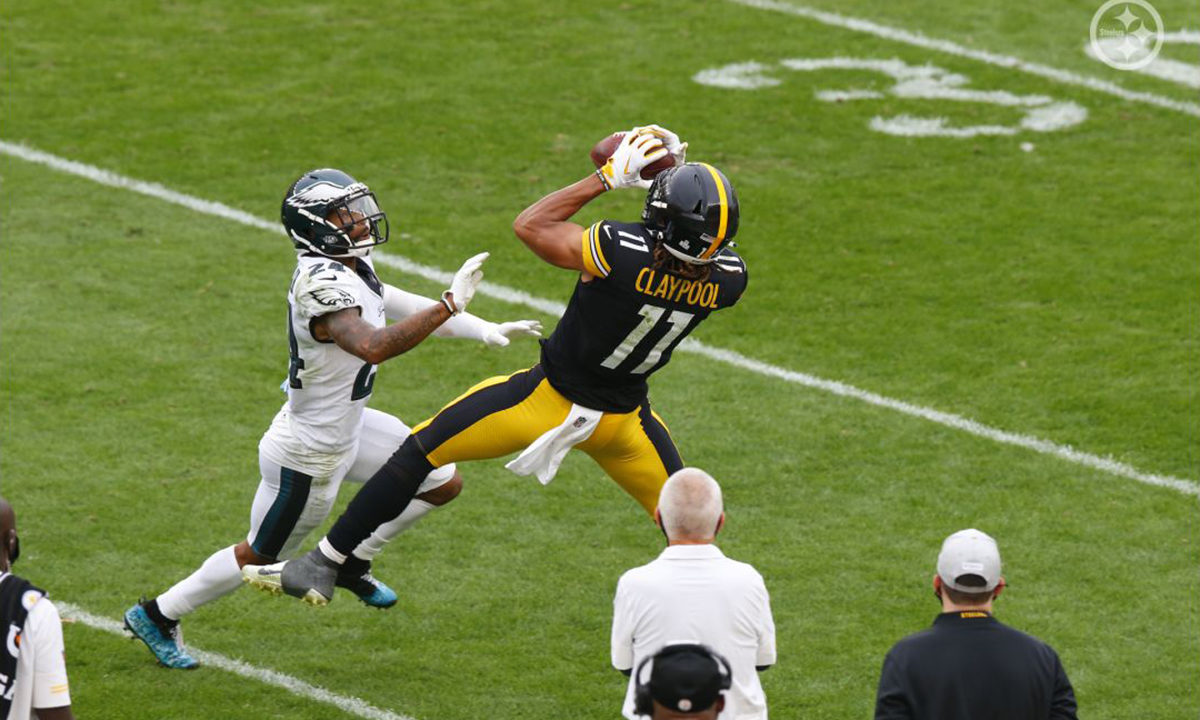 Each week, prior to the Pittsburgh Steelers’ NFL preseason games in 2021, Steel City Underground will look at players, depth charts, and potential standouts or key positional groups in the upcoming exhibition matchup.

After winning the Hall of Fame game over the Dallas Cowboys, the Pittsburgh Steelers may be the only “undefeated team in the NFL” ahead of their Thursday night meeting with the Philadelphia Eagles, but it’s a tongue-in-cheek title; exhibition games are hardly a true litmus test of an NFL team’s true standing or look, although they certainly give a glimpse at the potential in players, coaching, and game schemes. In the “battle for Pennsylvania”, there will be plenty to evaluate as both teams prepare for the upcoming 2021-22 NFL regular season.

Evaluation steps up for Steelers players in roster battles

There were a few players in black and gold that stood out in the Hall of Fame Game and have been turning heads at training camp that could play bigger roles in Thursday’s game.

Mason Rudolph is expected, once again, to be the starting quarterback with Dwayne Haskins and Joshua Dobbs behind him.

Rookie running back Najee Harris is likely to get snaps as the Steelers evaluate his eventual role in their offense, but after head coach Mike Tomlin stated that he was going to give a “number of guys” their first opportunity to play in this game, and after expressing the level of comfort the coaching staff has with some who got in-game experience in the previous game, it looks like Tony-Brooks James, Anthony McFarland Jr., and Jaylen Samuels will see more time on the field. Even Pete Guerriero, who got some attention this week at camp, may get an opportunity to show what he’s got to offer out of the offensive backfield.

“It’s going to be very similar to last week for a lot of the guys who you would consider frontline like guys. You shouldn’t expect an increased amount of participation for those guys. We’re comfortable with what they were able to do last week and gain some in-game experience and exposure and communicate and so forth. We’ll repeat that process but not necessarily with an increased number of snaps. There’ll be additions to that group who will get some first game exposure. It will be exciting to see some of those guys, not only compete as individuals but as a collective group and see our growth from that perspective.” – Mike Tomlin

If you didn’t see Dan Moore, Jr. last week, keep an eye on him this week. The rookie offensive tackle has been showing up in camp and looks like he could earn a starting spot on the 53-man roster if he maintains the level of improvement he’s shown so far. Joe Haeg, John LeGlue, Trai Turner, and Rashaad Coward are guys worth watching along the offensive line, as well.

With James Washington, who Tomlin stated was not asking for a trade from the team, injured, Ray-Ray McCloud, Anthony Johnson, Cody White, Isaiah McKoy, Tyler Simmons, Rico Bussey, and Mathew Sexton are likely to get a better evaluation this week.

This may be the week that the Steelers break out Melvin Ingram III despite losing a bit of practice time with him this week due to inclement weather. “I challenged (him) this morning in a team setting,” Tomlin said earlier this week. “Melvin is a run game bully, so we are going to get to know him a little better…” With Alex Highsmith having already shown he hasn’t lost a step from last season, this week would be a great time for a bigger showcase of Jamir Jones, Cassius Marsh, and Quincy Roche at the outside linebacker position as well.

After a less-than-impressive outing, per Keith Butler, there are likely to be some changes among the interior linebackers from last week’s roster. Buddy Johnson, Tegray Scales, and Marcus Allen could benefit from more on-field time.

The defensive backfield is still in flux, so seeing Donovan Stiner, Tre Norwood, and Lamont Wade execute at the safety positions will be as important as evaluating Shakur Brown, Mark Gilbert, Arthur Maulet, and James Pierre in the nickle and cornerback positions.

In what will be Nick Sirianni’s head coaching debut, quarterback Jalen Hurts is expected to show whether he has what it takes to retain the starting quarterback position in Philadelphia. Sirianni will call the plays during the game in spite of Shane Steichen taking over the offensive coordinator position. Joe Flacco and Nick Mullens are expected to get reps, in that order, against the Steelers.

After offensive tackle was a top competition to watch as the Eagles entered training camp, it appears that the new positional battle to keep an eye on is at running back. Behind Miles Sanders, Philadelphia has two rookies battling for snaps in Boston Scott and Kenneth Gainwell. Kerryon Johnson, Jordan Howard, and Jason Huntley are trying to keep their name on the potential 53-man roster. While Gainwell has shown more in pass-catching opportunities, Scott has a slight advantage in overall usage behind Sanders.

Defensive end Josh Sweat is listed as co-starter with Derek Barnett despite being a more dominant force in training camp so far. 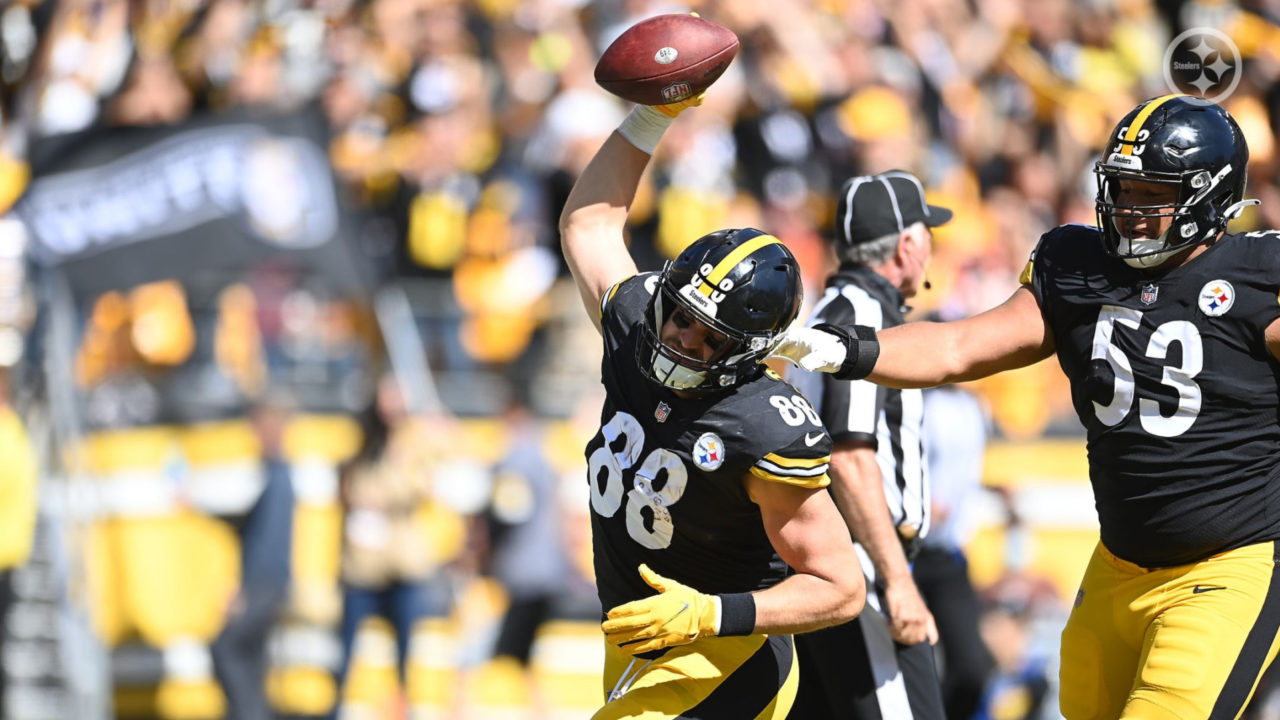 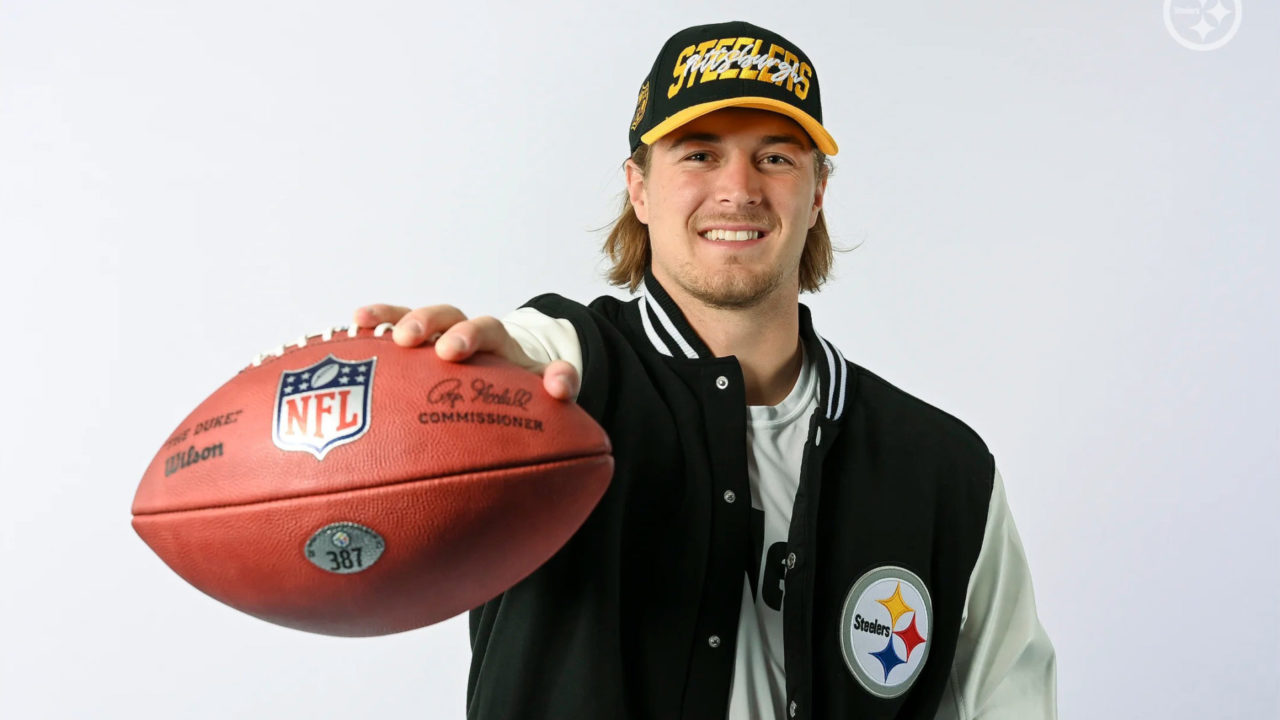 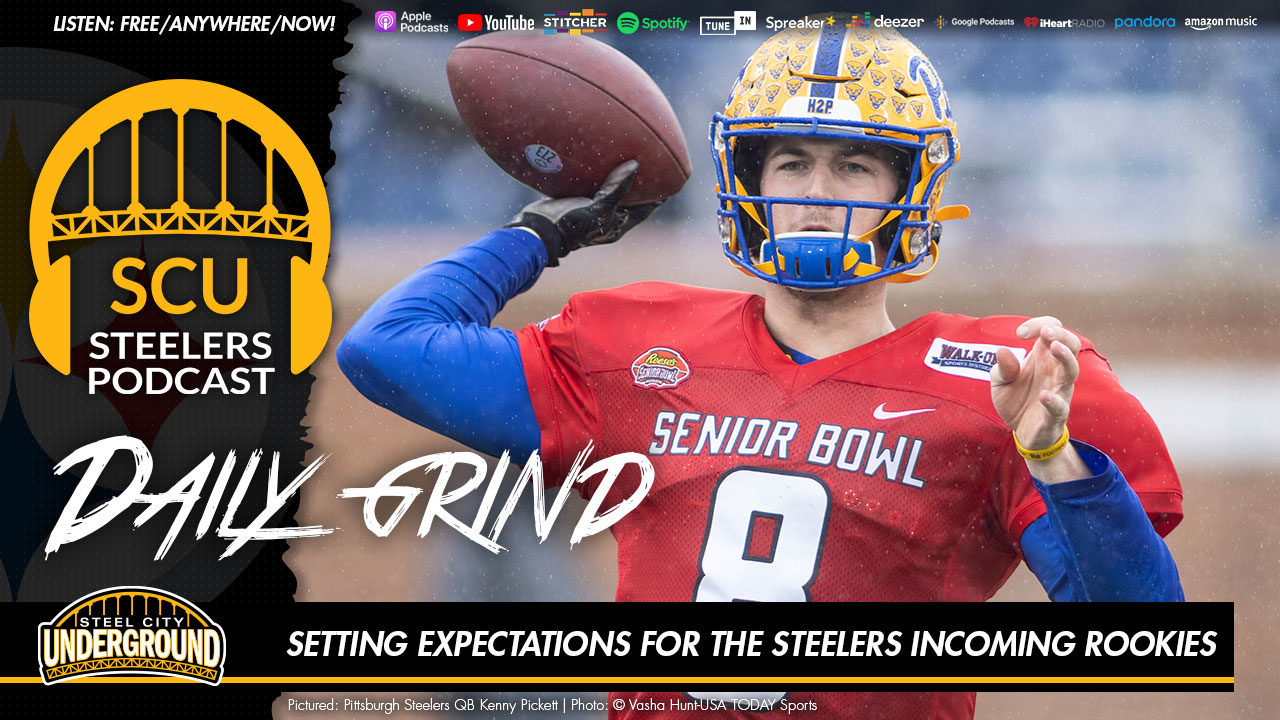