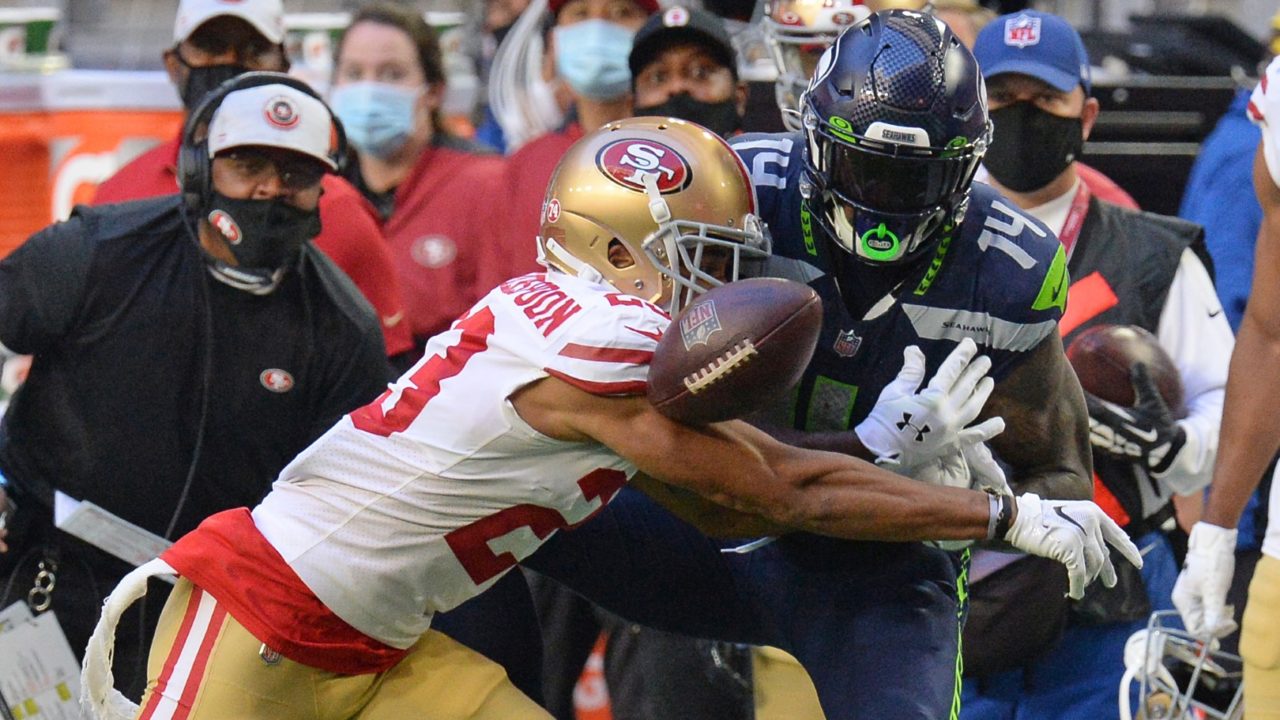 Pittsburgh Steelers General Manager Kevin Colbert hasn’t been shy about shoring up depth issues at positions of need this Summer.

Speaking before training camp, Colbert tipped his hat at several areas as to where the Steelers might be looking to add help. Days before camp kicked off, the Steelers announced the signing of longtime Chargers edge rusher Melvin Ingram. A former multiple time Pro Bowler, the 32-year-old was added to help in the absence of T.J. Watt during training camp, as well as give the team another option in place of second-year pro Alex Highsmith.

Ingram also figures to be a rotational piece, giving both Watt and Highsmith a breather – and using his limited reps to the maximum, keeping the pass rushers fresh.

Colbert then made another move during camp, this time shoring up the inside linebacker group.

Longtime starter and veteran Vince Williams had a tumultuous offseason, getting released, re-signing with the Steelers, and then retiring before camp. The hope was that his backup, Robert Spillane would be a suitable fill-in, but with those ideas dashed, the Steelers targeted Jaguars LB Joe Schobert.

The veteran, who spent his early seasons playing as a 3-4 inside linebacker with the Cleveland Browns, signed with Jacksonville in 2020 before being traded to the Steelers in August. Also a former Pro Bowl honoree, Schobert has already taken the task of wearing the green dot as the defensive play caller.

Schobert’s arrival was no indictment on Devin Bush’s play, rather, his veteran presence, as well as his pass coverage abilities, allows the Pittsburgh to keep both players on the field more frequently.

The concept was to mitigate the loss of two Steelers cornerbacks this offseason: former starting right cornerback Steven Nelson and nickel cornerback Mike Hilton. Through the preseason, it was obvious that the Steelers lacked depth in their secondary – the loss of second-year pro Antoine Brooks hurt the competition to replace Hilton and when the other replacement, Arthur Maulet, was hurt in the third exhibition game against the Lions, the team was forced to adjust.

That adjustment was to move Cameron Sutton, re-signed this offseason to start on the outside opposite 32-year-old veteran Joe Haden. Needing to slide Sutton back inside to cover the slot, the Steelers were left with unappealing options in James Pierre and Justin Layne as potential starters.

Within the last week, Colbert again pulled the trigger to make sure Pittsburgh was better prepared heading into the start of the 2021 season.

The first move was signing recently released safety Karl Joseph to the practice squad. Joseph, a former first round pick with the Raiders, bounced to the Cleveland Browns for the 2020 season before landing back with the Raiders during the Summer.

Injuries have hurt Joseph’s opportunities as a starter, but indications are he could compete to be Hilton’s replacement as soon as Week 1 – the Steelers investigated such with Joseph visiting during the offseason but ultimately deciding to sign with Las Vegas.

It appears he will join the 53-man roster soon, as his signing to the practice squad could be part of the league’s COVID-19 protocols process.

Another possibility could see Sutton go back to playing slot cornerback, but it would involve a hasty move – getting newly acquired Ahkello Witherspoon to play at right cornerback.

Witherspoon, who was traded from the Seahawks to the Steelers on Friday, has primarily played as a boundary cornerback – and on the left side of the field. (Which is Haden’s position: he stays on one side regardless of weekly matchups.)

Witherspoon would not only have to get ingrained with a new defensive scheme, but also switch sides. He was penciled in as the Seahawks starting LCB before the trade…

Should Witherspoon make the move, Sutton would be the default Hilton replacement, still giving the Steelers a solid look. If Witherspoon remains on the sidelines, it’s still a win, with Sutton on the numbers and Maulet or Joseph working the slot.

I also feel that Witherspoon could be getting a trial run as a potential Joe Haden replacement, with the latter veteran having sought a contract extension this offseason before publicly declaring this could be his “last dance” with the Steelers.

Witherspoon is on a one-year deal, so nothing is certain other than Joe Haden seldom has played a full season, and at 32-years-old, his prime playing days could be in the rearview mirror – making the Witherspoon acquisition ever more vital heading into the 2021 season.