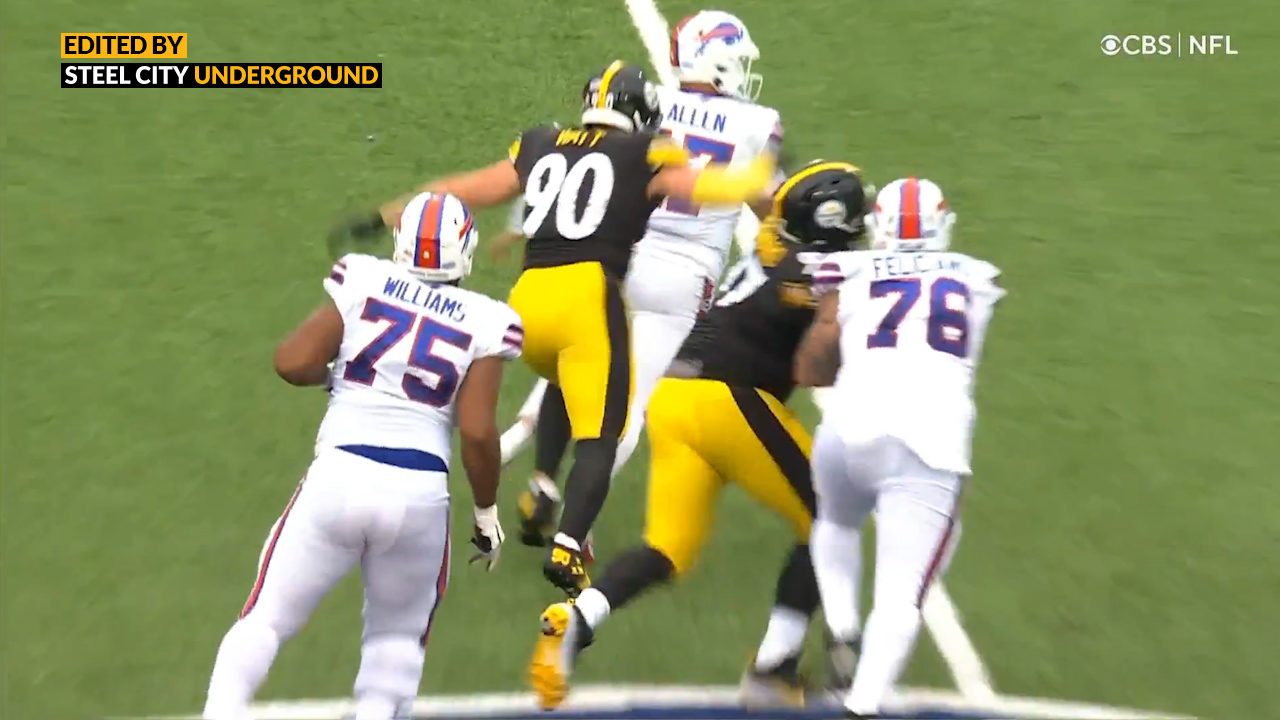 After all the chatter about whether or not the Pittsburgh Steelers would, or should, sign T.J. Watt to a new contract, and just two days removed from putting pen to paper and making the new deal that made him the highest-paid defensive player in the NFL official, the outside linebacker gave a performance on Sunday against the Buffalo Bills in Week One that showed why he is worth every penny that he is to be paid.

Leading up to game-day, there remained plenty of discussion among experts, analysts, and pundits as to whether Watt would even be ready to play since he had been negotiating with the team over his contract and missed some time from practicing with his familiar and new teammates as a result. Watt was fully prepared, as head coach Mike Tomlin predicted earlier in the week ahead of the game.

“He’s had a heck of a week. For (Watt) to go out there and handle it and the way he handled it and capitalized on it, with a win like this, pretty proud of him.” – Cameron Heyward

Watt earned his first sack after Pressley Harvin kicked a poor punt that gave Buffalo possession of the ball at the Pittsburgh 35-yard line by putting his foot on the gas. On third-and-13, from the 38, Watt, Heyward, and Melvin Ingram nearly had a jail break against the Bills’ offensive line, with Heyward getting deep penetration into the offensive backfield. Watt, working his way around an over-extended right tackle, was able to grab Josh Allen as the Buffalo quarterback attempted to avoid Heyward.

As Watt collided with Allen, he was able to use his long arms to reach around Allen’s back and strip the ball out of the young quarterback’s hands. Heyward was able to recover the loose ball at the 45-yard line.

Watt finished the game with three tackles, one tackle for a loss, two sacks, the forced fumble, and five quarterback hurries. His performance gave the Steelers an exceptional boost and helped Pittsburgh come back from a 10-point deficit to defeat the heavily-favored Bills at Highmark Stadium, 23-16. 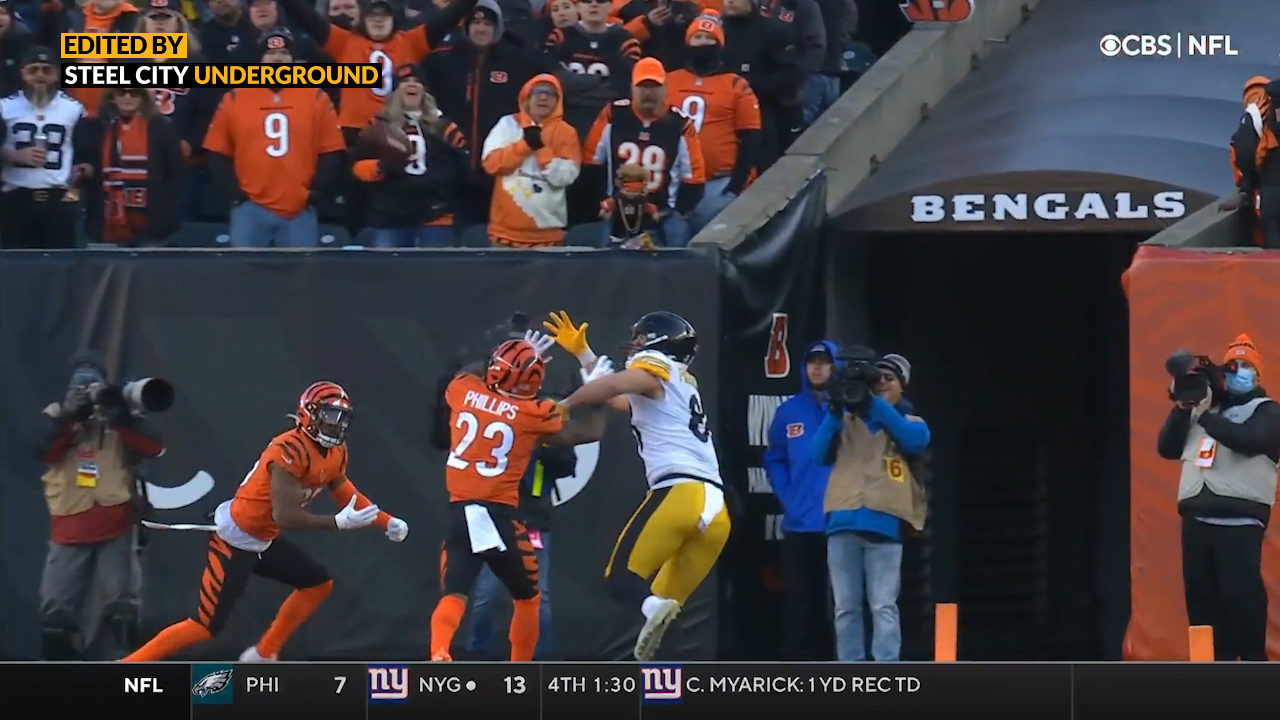 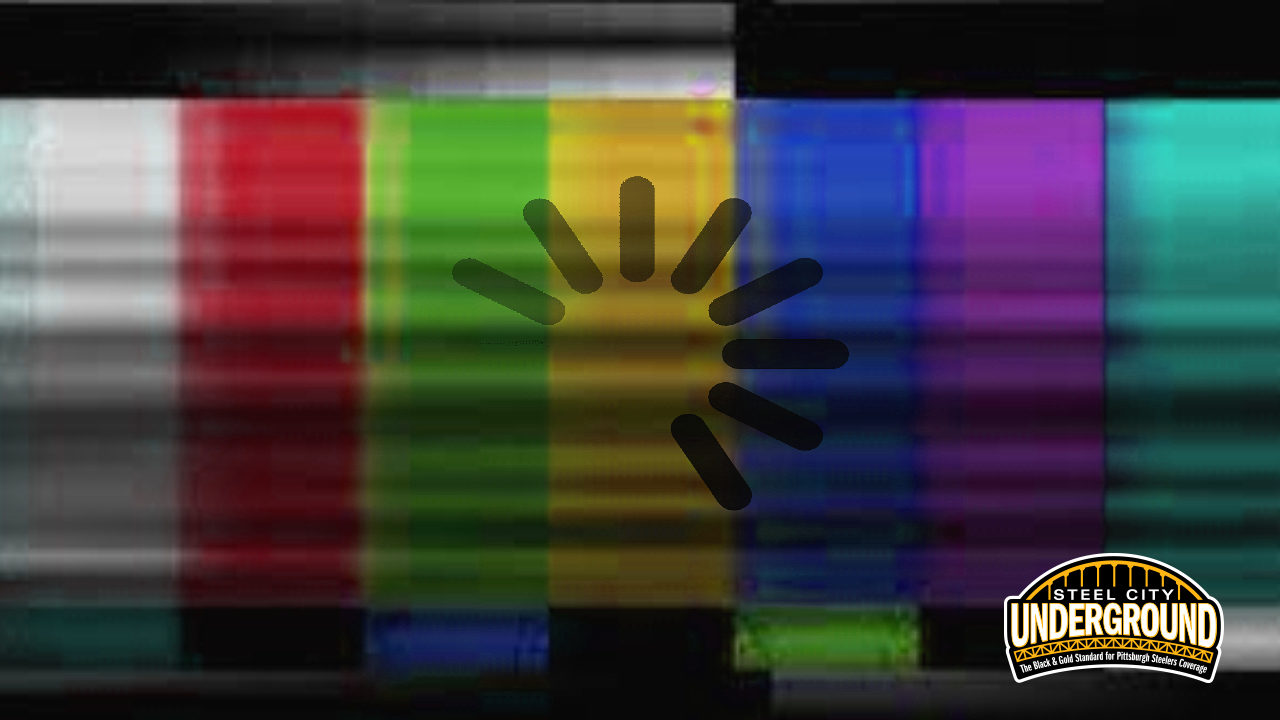 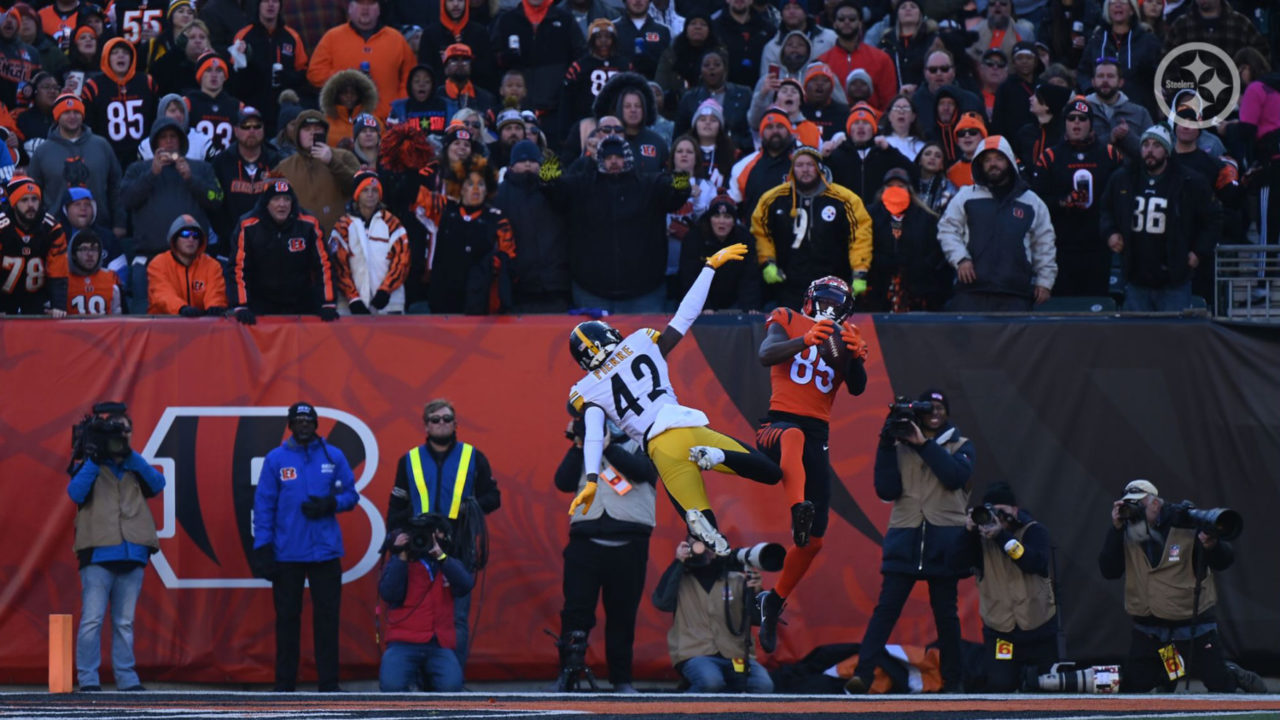 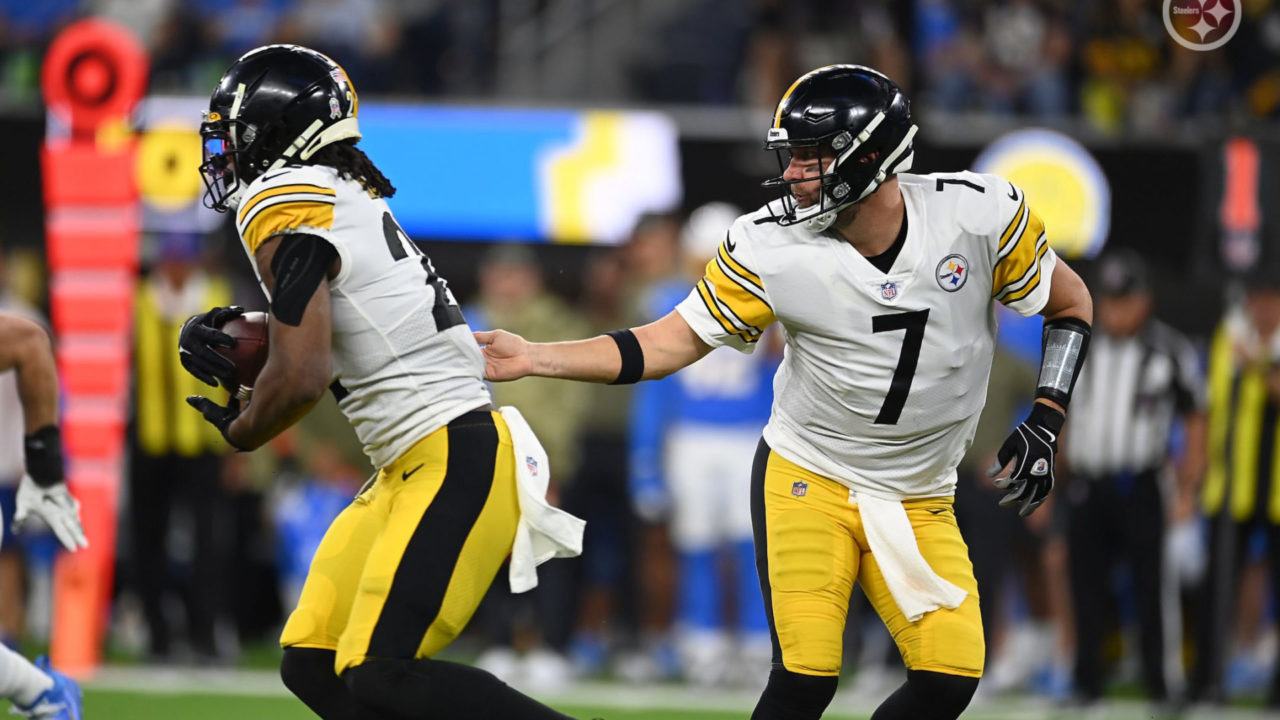 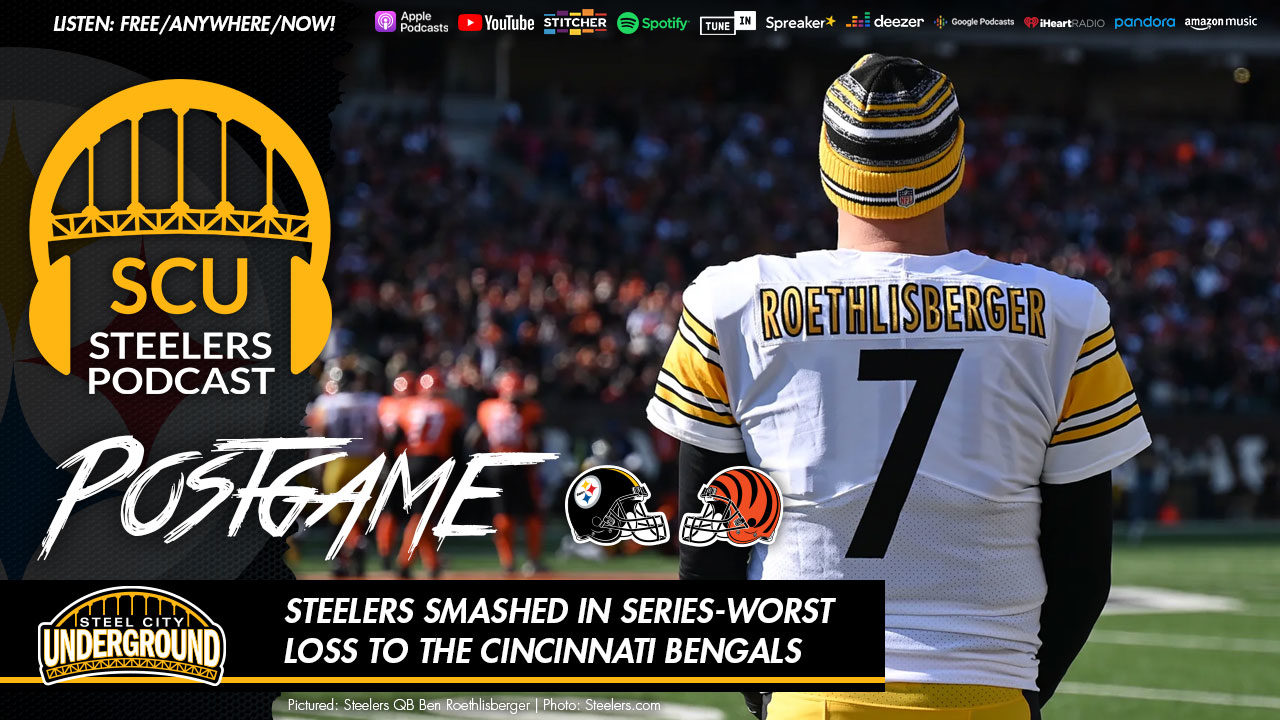