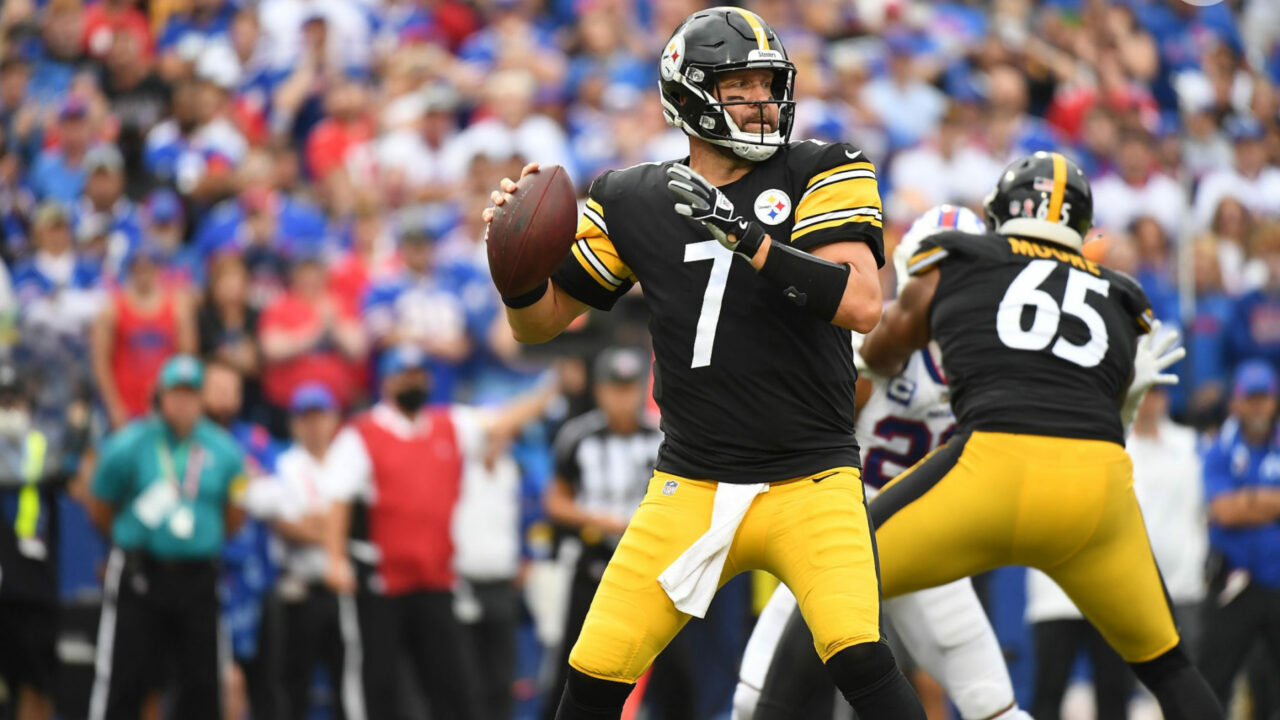 Steelers Scouting Report: What to Expect From the Cincinnati Bengals

Unfortunately, last week was a tough one for Steelers fans as Pittsburgh fell in their home opener to the Las Vegas Raiders. The Steelers simply couldn’t pull things together down the stretch and suffered from the injury bug.

The good news is, most of those injuries don’t seem to be serious and it’s only Week 3.

Viewing several of the sportsbooks for this page, most of the oddsmakers have the Steelers listed as 3-point favorites against the Bengals this Sunday. Each site’s numbers may vary slightly so look around.

Pittsburgh is still in a four-way tie for the division lead and are still a good all-around football team. This is a new week and the Steelers will be looking to bounce back against an AFC North rival that will be looking to do the same. The Bengals come into Heinz Field following a tough loss of their own to the Chicago Bears.

With a lot for both teams to prove, let’s take a deeper look at this weekend’s opponent.

Luckily for the Bengals, they don’t have many key injuries to worry about at this point in the season. Their biggest injury to monitor for this Sunday is second-year rising star wide receiver Tee Higgins who is dealing with a shoulder injury. Higgins is currently listed as questionable and did not practice on Wednesday.

Offensive guard Xavier Su’a-Filo is also listed as questionable and didn’t participate in Wednesday’s practice due to a leg injury.

On defense, the Bengals will be without free safety Ricardo Allen who was placed on the injured/reserve with a hand injury. They could also be missing cornerback Trae Waynes who is dealing with a hamstring injury and did not practice on Wednesday.

Defensive tackle Larry Ogunjobi is also listed as questionable with a groin injury but was able to participate in limited fashion on Wednesday.

Based on his performance in college and what he has shown in spurts as a pro, the Bengals look to have finally found their franchise quarterback in Joe Burrow. Last year, his rookie season was ended early due to a knee injury so he is ready to bounce back this year.

He has had a rough go of things so far, throwing for 468 yards with four touchdowns and three interceptions. Burrow has an abundance of weapons to throw to in Higgins, Tyler Boyd, and first round pick/college teammate Ja’Marr Chase but, the issue is his protection.

Even after injury last year, the Bengals did not really make huge improvements on the offensive line this season and still have one of the least talented starting five on their front line in the league.

Things could be rough for Burrow this week as his weak offensive line will be facing a very impressive Steelers pass rush. T.J. Watt is dealing with a groin injury but he should be good to go and will be joined by Alex Highsmith (if healthy), Cameron Heyward, and Melvin Ingram.

Pittsburgh also will get some help back in the secondary as cornerback Joe Haden looks good to go this weekend after his presence was truly missed against the Raiders.

The bright spot of this offense so far for the Bengals has definitely been the run game. Running back Joe Mixon is second in the league in rushing with 196 yards and one touchdown on the season. He will be handling the full load in the backfield for the most part as Samaje Perine is the only other back with carries and only has five on the season.

He will be going up against a Steelers defense that has been solid against the run this year. Pittsburgh ranks 10th in the league in rushing defense, allowing 84.5 rushing yards per game and have yet to give up a touchdown on the ground this season.

They are led by a very talented linebacker duo in Devin Bush and Joe Schobert who do a great job of playing their role behind that talented defensive front.

One thing that Bengals fans should be excited about at least at this point in the season is how their defense has performed. They are currently sixth in total defense, allowing 304.5 total yards per game and 22 points per game.

The strength of their defense has been against the pass as they rank ninth in the league in passing defense, allowing 209.5 passing yards per game and three passing touchdowns this season but have only come away with one interception.

Their secondary is led by arguably a top five safety in the league in Jessie Bates III.

He will be joined by Vonn Bell at safety with Trae Waynes and Chidobe Awuzie listed as the starters at corner. Former Steeler Mike Hilton will start in the nickel. If Waynes isn’t able to play, Eli Apple will likely be his replacement.

They will be facing a Steelers passing game that hasn’t gotten much going this season. Ben Roethlisberger has struggled with only 468 passing yards and two touchdowns, and to make things worse, he is dealing with a pectoral injury. Hopefully both Ben and star receiver Diontae Johnson will be able to play this weekend and this passing game can find some life.

The Bengals haven’t been horrible against the run either. They rank 11th in rushing defense, allowing 95 rushing yards per game and only one rushing touchdown so far.

Their defensive front is led by linebacker Logan Wilson who leads the team with 16 total tackles and also has an interception on the season. He will be joined at linebacker by Germaine Pratt with Jordan Evans and Akeem Davis-Gaither rotating in.

In front of them, the Cincinnati defensive line is headlined by newly-acquired defensive end Trey Hendrickson who had a breakout year with the Saints last season. Hendrickson will be joined on the starting line by Sam Hubbard at the other end with D.J. Reader at nose and Larry Ogunjobi at tackle. B.J. Hill will also see some time in the defensive tackle rotation.

This weekend, they will be tasked with stopping a Steelers run game that is looking to get things rolling. First-round pick Najee Harris has shown some flashes of what he can be but has yet to truly break out just yet. He currently has just 83 yards and a touchdown on 26 carries. Hopefully the offensive line can find some more fight in them and open up some lanes for Harris to show his true ability.

If Roethlisberger plays, I think this is a great opportunity for him to get some rhythm going with his receivers.

However, for that to happen, the Steelers must get Harris going early to open up the passing game and I believe they can do that against this Bengals front seven.

I also think this Steelers pass rush will make things very uncomfortable for Burrow as I still have zero faith in the Bengals’ offensive line.

At the end of the day, I have Pittsburgh stepping up when it matters to win this one 31-17.