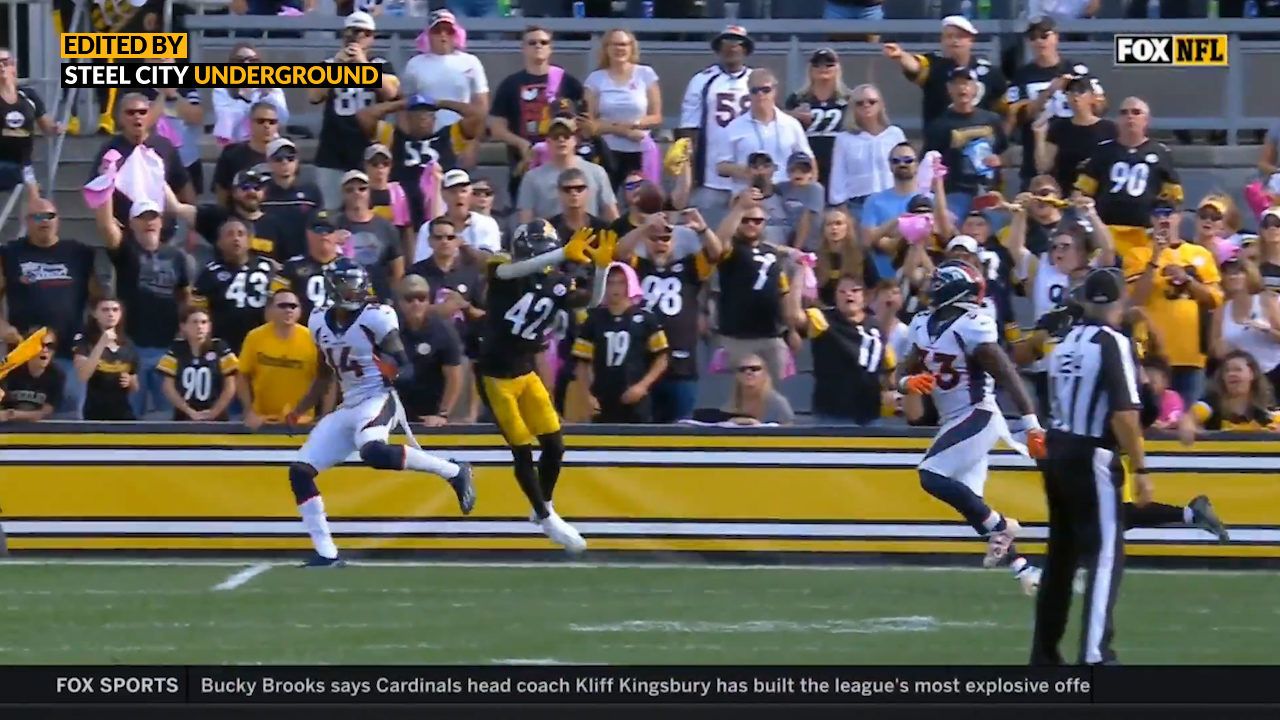 Late in the third quarter the Pittsburgh Steelers secured a 24-6 lead over the Denver Broncos. However, Denver QB Teddy Bridgewater wasn’t ready to quit yet, leading his team to a 14-play, 75-yard touchdown drive which closed the gap to 24-13.

Bridgewater would strike again on the Broncos next possession, scoring in under two minutes when he connected with WR Courtland Sutton, who beat Steelers backup CB James Pierre, for a 39-yard touchdown pass.

Pierre, who had been playing in place of the injured Cameron Sutton, would have the last laugh however. But it would go all the way down to the wire as the Broncos attempted to tie the game on their final drive of the game.

Bridgewater would get his team down to the Steelers 3, as the clock ticked down to 17 seconds remaining and a do-or-die fourth down situation.

Bridgewater stepped back to pass and looked for his top receiver again, but Pierre wasn’t fooled by Sutton’s route, turning and sealing a Steelers victory with this interception.

Getting redemption, Pierre would help lift the Steelers out of a three-game losing streak, with a final score of 27-19. 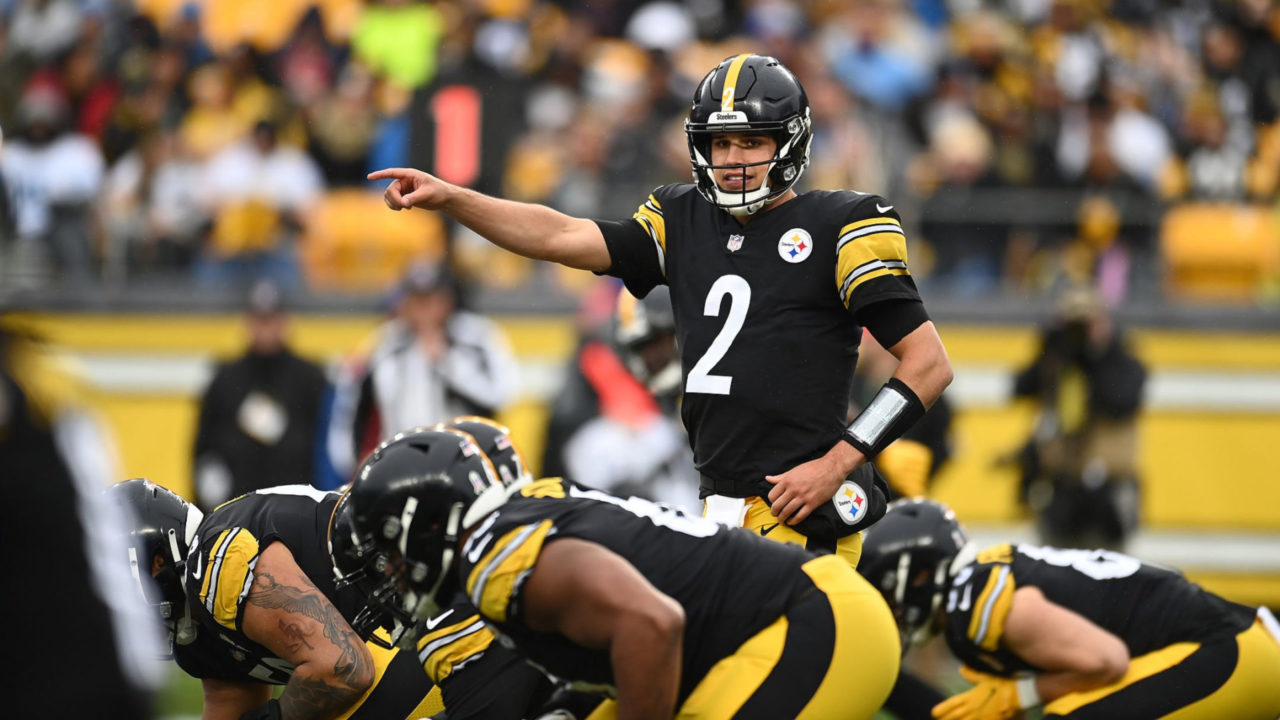 I’m already tired of hearing about the Steelers next QB 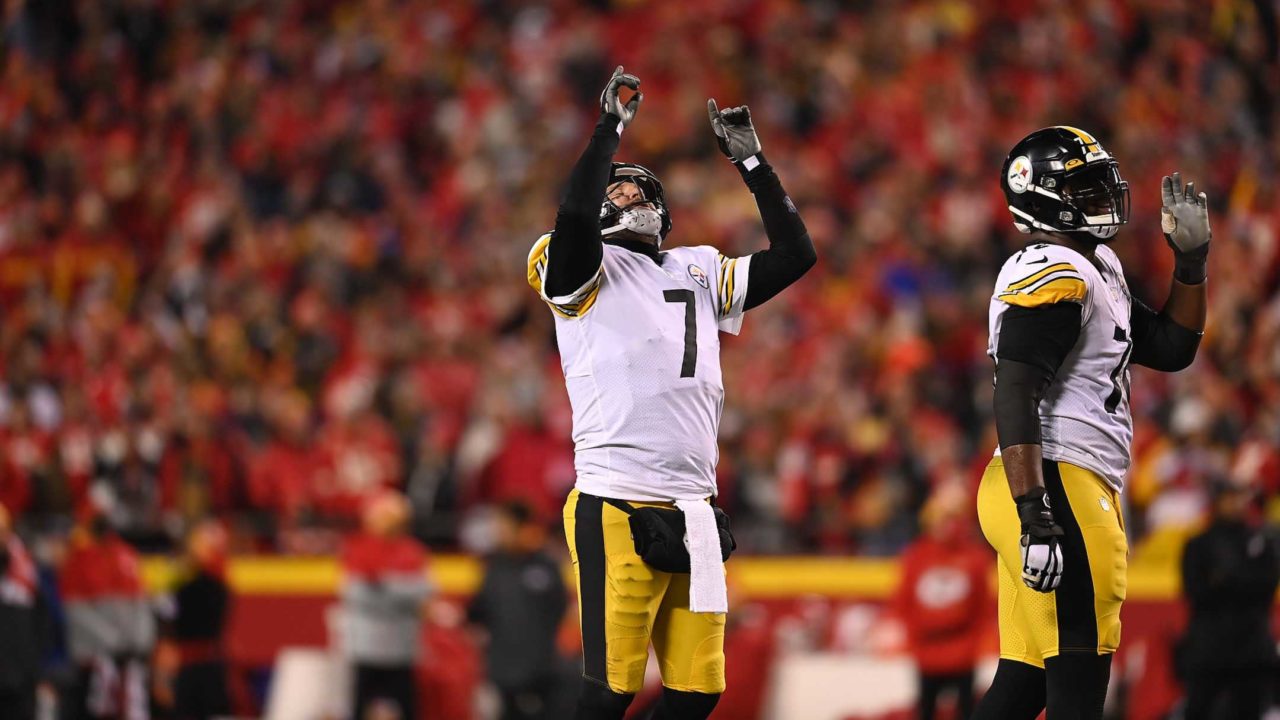 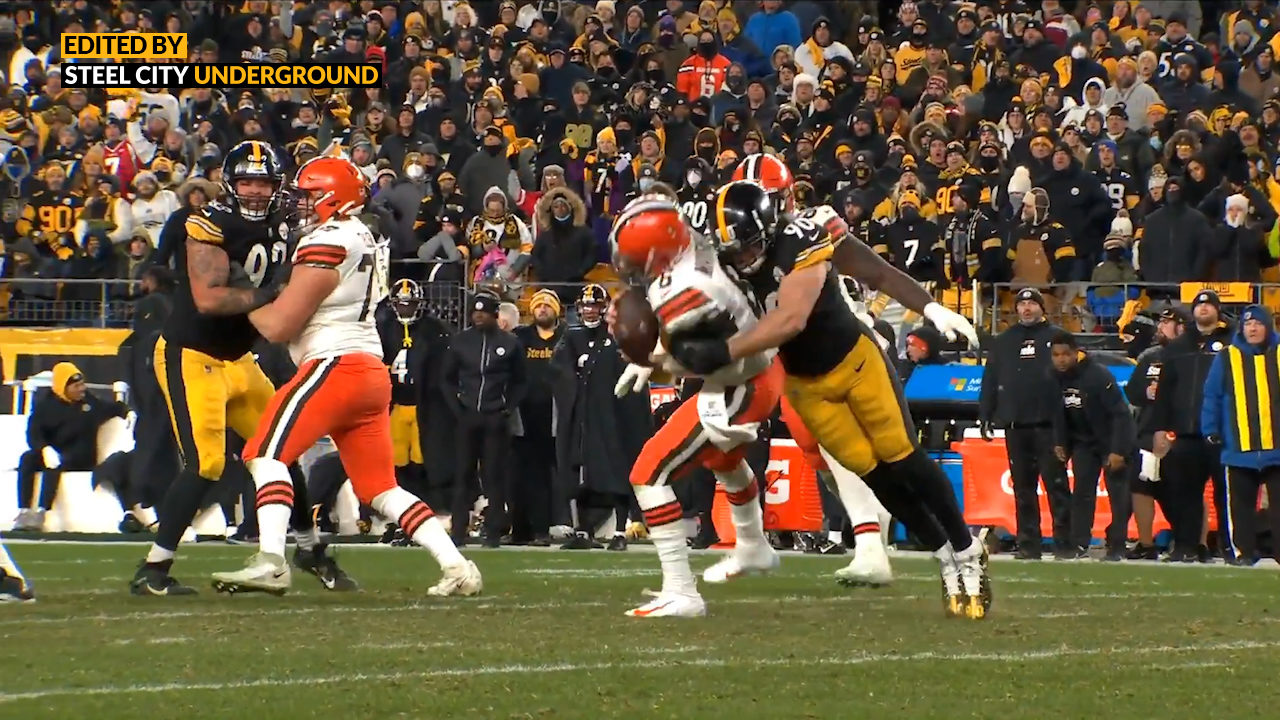 Plays of the Year: T.J. Watt tattoos Baker Mayfield for fourth sack of the game