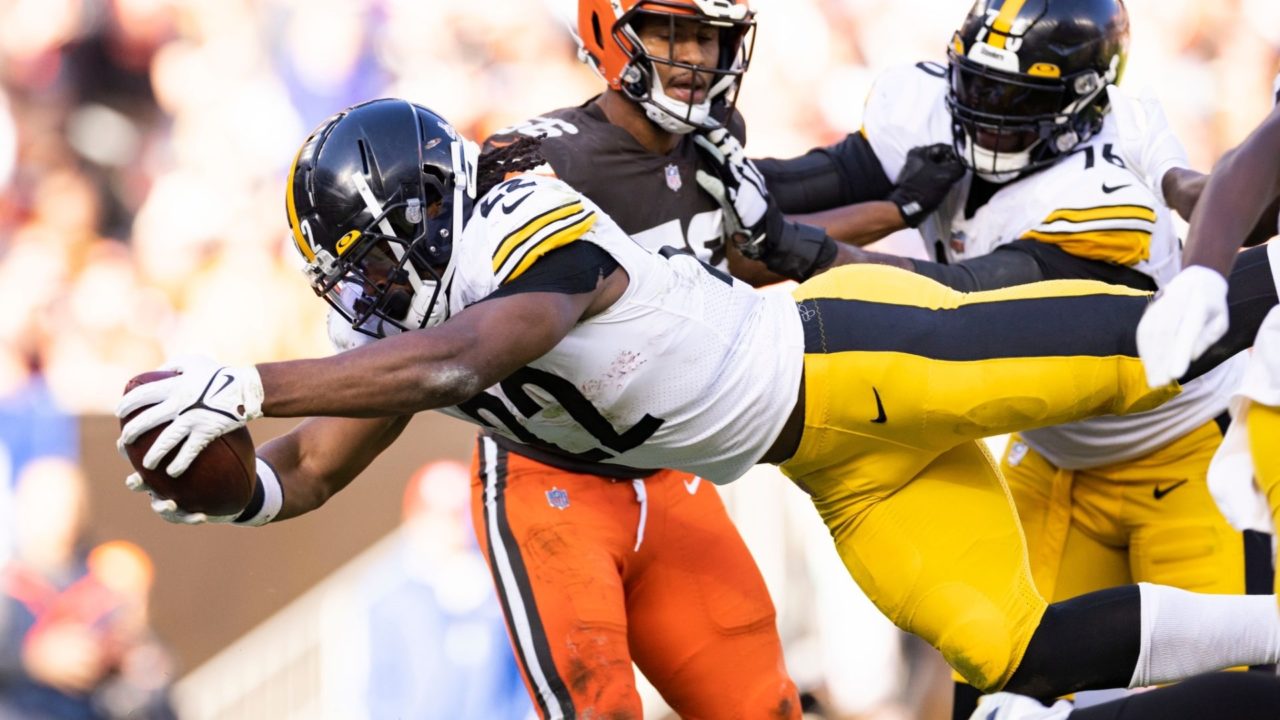 The 5: Key Steelers who can rally the team to victory over the Chicago Bears

Every week, ahead of the Pittsburgh Steelers’ regular-season games, Steel City Underground will analyze the depth chart, injury reports, and key matchups against their upcoming opponent in order to point out “The 5” – Steelers players to watch

Well, I guess the Pittsburgh Steelers are back? It is possible that this team is turning over a new leaf. After shutting the haters up with a win against the Cleveland Browns, the Steelers now face what should be an easy matchup against the NFC North Chicago Bears.

Who will step up this week? Will it be the old war horses or the new emerging stars? Well, let us find out… and keep an eye on the following Steelers.

I am very interested to see this matchup. Harris is emerging as one of the league’s best young rookies and he is facing the 32nd rushing defense in the league in the Bears. The Steelers have an easy formula to win this game: run the ball. Let Harris be the bell cow that they drafted him to be.

He has impressed us the past few games. Now, let him show us how he can singlehandedly take over a game.

As surprising as it was to see Gentry involved as much as he was against Cleveland, I would not be surprised to see him have a bigger role this week, especially in the run game. Gentry can also be used as a red zone mismatch to pair up with Pat Freiermuth to really make the defense pick their poison.

I am intrigued to see if Tomlin continues to give Gentry the nod going forward over Eric Ebron.

Highsmith has stepped up big of late. He is slowly coming into his own opposite of the best rusher in the league in T.J. Watt.

Look for Highsmith to have his first multi-sack game because the Bears’ offensive line is not very good in pass protection. While the Chicago offense has to account for Watt and Cam Heyward, Highsmith can cause problems of his own. It would be nice to see the young stud make his mark this week.

After the Melvin Ingram trade, it is fair to say that depth is once again a concern for the pass rush of the Steelers defense. I am curious to see if the addition of journeyman, Taco Charlton will add a dimension similar to what the Steelers intended for Ingram. He may see some playing time or just be a bench warmer for this game. Time will tell to see what impact Charlton makes on this Steelers team. Keep an eye on him.

I will say my last choice for players to watch against the Bears will be the entire offensive line, for one reason: they will determine the outcome of this game.

If they are on their game, the run game can be deadly and Ben Roethlisberger can have time to throw. These young guys up front control the game and I think that they can handle the task.