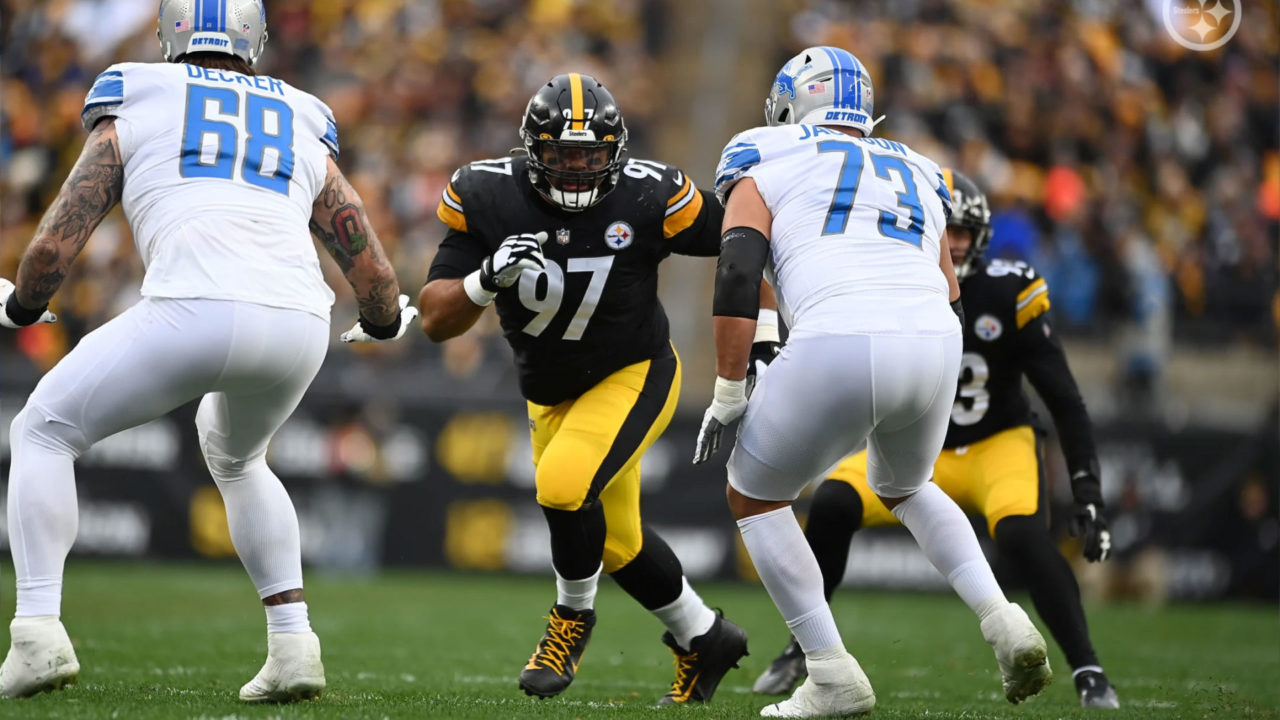 With Ben Roethlisberger out of this game on COVID-19 protocols, the Pittsburgh Steelers managed to earn the first tie of the season, in all of the National Football League, against the Detroit Lions at Heinz Field.

Even though, I’m sure, no fan of football likes their team to add a “tie” to their win-loss column, there are still some game balls to hand out to Steelers players following this game.

Najee Harris was one of the bright spots on offense today. Harris racked up 105 rushing yards on 24 attempts with 4 receptions for 28 yards.

With the Pittsburgh Steelers defense struggling in some areas against the Detroit Lions, safety Terrell Edmunds was one of the highlights. Edmunds racked up 5.5 tackles, and one sack at a critical point in overtime.

Another player in the secondary that had a solid game was James Pierre. Pierre finished the game with 5.5 tackles. It’s nice to see this type of play out of the secondary.

Cam Heyward continues to do Heyward things by racking up 5 tackles, 2 assisted tackles and two sacks.

The absence of  Roethlisberger was definitely felt during this game against the Detroit Lions. Let’s hope that’s all it was, however, because the Pittsburgh Steelers are on national television next week when they play the Los Angeles Chargers on the road.