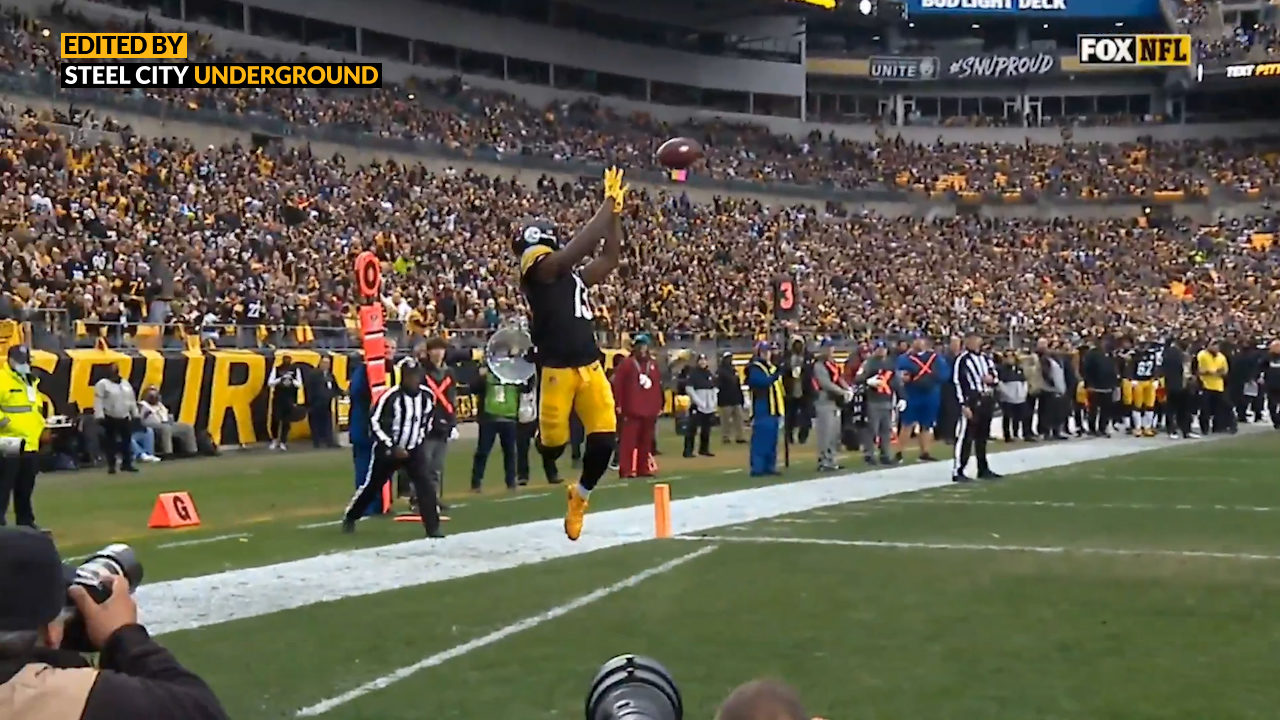 The Pittsburgh Steelers offense started off hot in Sunday’s Week 10 duel with the Detroit Lions. After taking the opening kickoff, Pittsburgh orchestrated an 83-yard drive that was capped off with a nine-yard touchdown hookup between Mason Rudolph and James Washington.

With Ben Roethlisberger on the COVID-19 protocol, Rudolph earned his first start of the season as the Steelers’ quarterback. Rudolph led the offense down the field with balance; Pittsburgh opted to utilize the run and the pass in almost equal measure. Rookie running back Najee Harris earned 24 yards on five carries while Rudolph went four-for-four through the air.

The touchdown play to Washington was prefaced by a play that involved a high snap from Kendrick Green that Rudolph managed to control as the offensive line held off the pass rush of Detroit. The play went for a nice catch-and-run by Ray-Ray McCloud. Finding a rhythm, Rudolph attempted a pass to Washington that was knocked away due to defensive pass interference on Amani Oruwariye.

On third-and-eight just three plays later, Rudolph was able to find his former collegiate teammate, Washington, wide open to the right side of the end zone. The ball was placed high and Washington leaped up with no pressure to score his first receiving touchdown of the 2021 NFL regular season. The play was also Rudolph’s first touchdown this season.

Although the Steelers offense once again scored on their opening possession, they cooled off in their next four possessions, which helped create a need for overtime and a final score, 16-16, for a tie.

Washington finished the game with two receptions on six targets for 15 yards, as well.