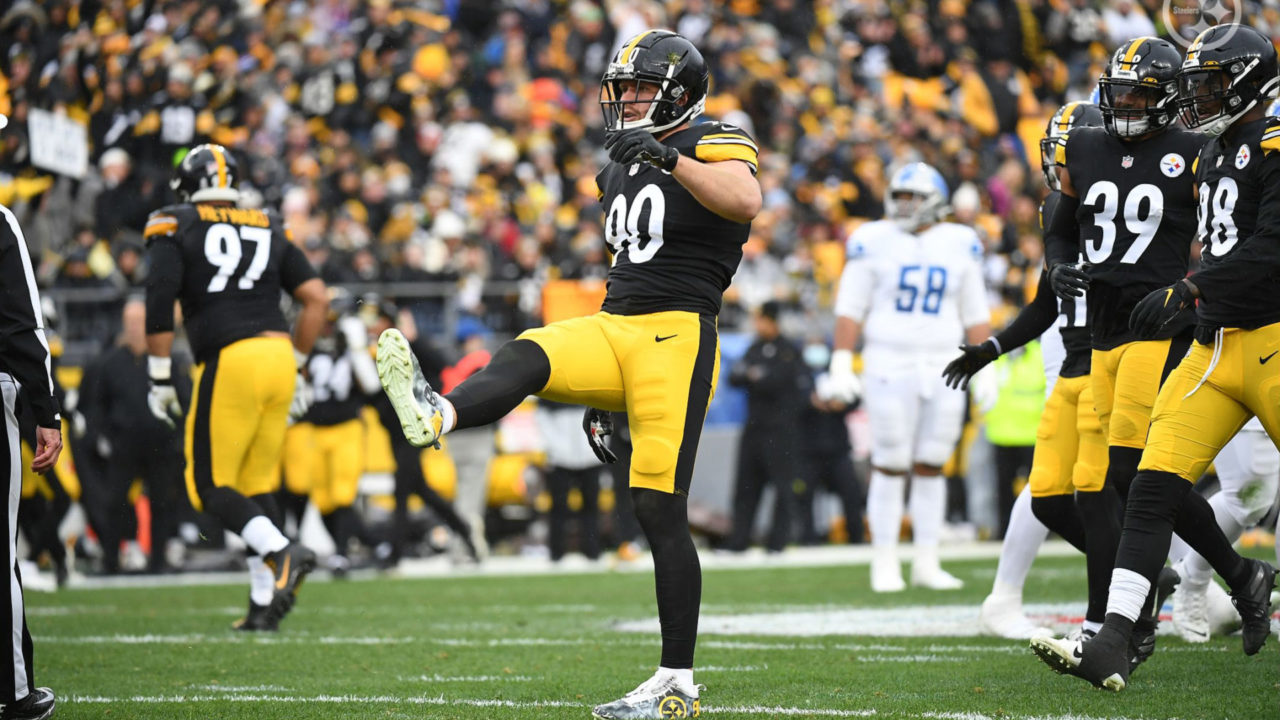 How have the Steelers Super Bowl odds changed during this season?

In this article, we are going to talk you through the Steeler weekly performances this season and how it has affected their odds for winning Super Bowl 56.

Let’s start by looking at how the Steelers did last season.

In the 2020-21 season, the Steelers went 12-4 which was enough to win the AFC North division title for the first time since 2017, and also their first playoff berth since that season.

They were sadly knocked out in the Wild Card round when they were beaten by the Cleveland Browns 48–37.

The Pittsburgh Steelers began the 2021-22 season with Super Bowl-winning odds of +4500. They were joint with the Broncos at the time who also had +4500. This put them just above Washington and the Vikings, both of whom had +5000 odds.

In the first week, the Steelers beat the Bills 23-16. It was a strong show from the Steelers and many of the betting sites raised their winning odds. Once bookie even went as far as to drop them down to +3400 to win the Super Bowl. That is an improvement of over 1100.

According to the start of season odds, teams from the AFC North were least likely to win the Super Bowl with the division coming in at +550.

The Steelers began week two with odds of +3400.

That week the Steelers played the Raiders. They lost the match 17-26. The Raiders were dominant throughout the game with the Steelers only being able to score in two of the quarters.

After losing to the Las Vegas team, the Steelers were named one of the week’s biggest losers and their odds dropped back up to +4000. They had not been expected to lose to the Raiders, let alone be so comprehensively beaten.

Many bookies were not impressed with the poor showing from many of the Steelers that week.

In Week 3 the Steelers played fellow AFC North team the Bengals. This was a game that the Steelers were expected to win as they were champions of the AFC North division last season and they consistently sit above the Bengals in the division table.

However, the Steelers shocked bookies again by losing to the Bengals 10-24. Their odds were slashed yet again and Fox Sports named them the biggest losers of the season so far as their odds had dropped more than anyone else.

By this point in the season, no one was expecting the Steelers to be able to win against the Packers – Green Bay was sitting at the top of the predictions table that week.

This is the first week where there was no shock from the Steelers. They did end up losing to the Packers 17-27.

Their odds remained unchanged in Week 4.

Week 5 saw an end to the Steelers losing streak when they played the Broncos and beat them 27-19.

However, their poor performance in the early parts of the season was not forgotten by the bookies and their odds only moved from +6000 to +5800. The improvement was very small. The Broncos had been predicted to win the match but the Steelers played very well.

In Week 6 we were treated to one of the best Steelers games of the season. The Steelers were up against the Seattle Seahawks, who were in the Top 5 Super Bowl possibilities at the start of the season.

The Steelers unexpectedly won the match although it was very close. The match ended with 23-20 to the Steelers.

Week 7 brought a third win in a row for the Steelers. They faced another team from the AFC North division – the Cleveland Browns. The match was fairly dull and it was a low-scoring match. It ended 15-10 to the Steelers.

This 3 victory streak did not change the odds of the Steelers winning the Super Bowl – they stayed at +5500.

The Steelers followed up their victory over the Browns with the 4th victory in a row. In week 8 they played against the Bears.

This was their closest game of the season, which ended with a 29-27 victory to the Steelers. The Bears scored 21 points in the final quarter and very nearly won themselves the game. The Steelers just about held onto the lead.

With this victory, the average odds for the Steelers winning the Super Bowl rose to +5000.

The up-and-down odds continue with the Steelers sitting second in their division and at +5000 to win the Super Bowl with most bookies. However, there are some sportsbooks that had the Steelers at +10,000 to win it all.

The Steelers are still sitting at +5000 to win the Super Bowl in most places, the same as last week, despite the injuries and an overtime tie with the Lions.

As it stands there are 13 teams with more favorable odds to win the Super Bowl than Pittsburgh, including all three of their AFC North division opponents.

Will the Steelers overcome the odds? Only time will tell!