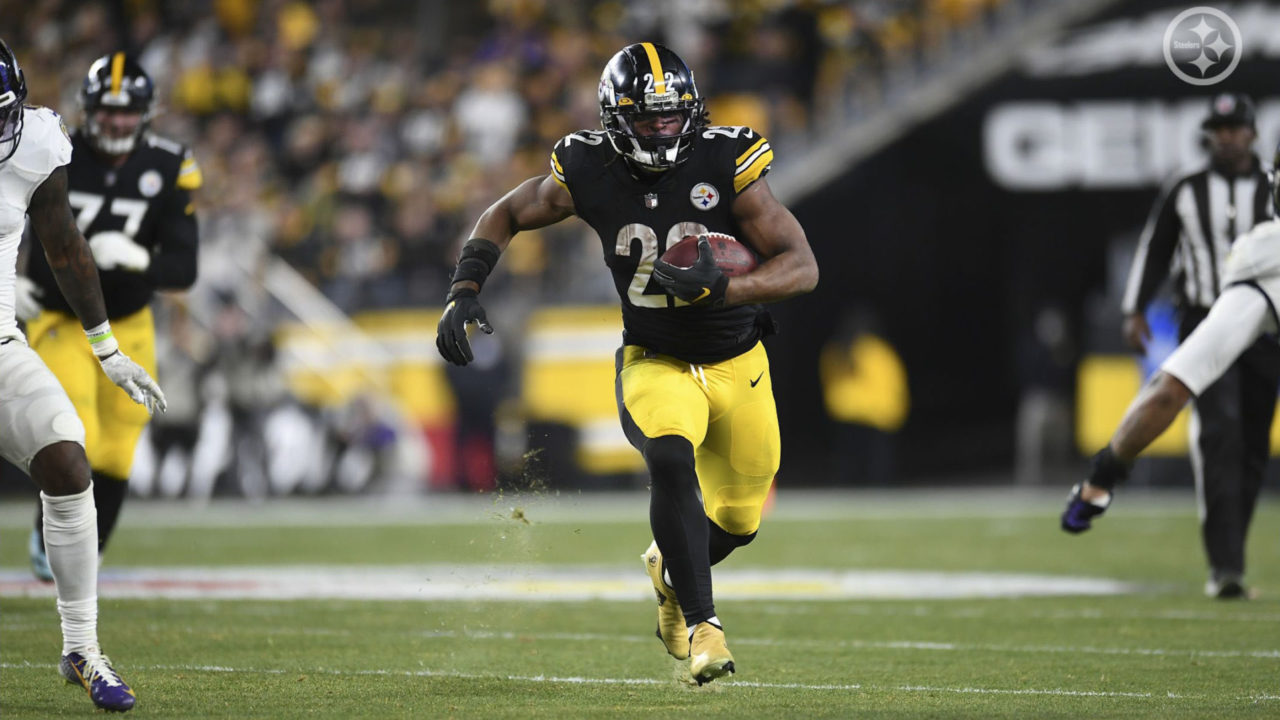 Steelers Scouting Report: What to expect from the Minnesota Vikings

In what has been a roller coaster season for the Pittsburgh Steelers, they gave fans something to be excited about this past weekend. They came away with their biggest win of the season in a hard fought victory over the Baltimore Ravens on Sunday.

However, while that win is huge for the Steelers’ season, they have a quick turnaround as they will go on the road Thursday night for another tough matchup. Pittsburgh will travel to Minneapolis to face a Minnesota Vikings team looking to redeem themselves and stay in the playoff hunt after giving the Detroit Lions their first win of the season. With that in mind, let’s take a deeper at this week’s opponent.

Unfortunately for the Vikings, they have multiple key injuries to keep in mind for Thursday’s game. They could be without star running back Dalvin Cook who missed the Detroit game with a shoulder injury. Cook was limited in Tuesday’s practice and is listed as questionable.

On defense, the Vikings will be without their two starting defensive ends in Everson Griffen (personal) and Danielle Hunter (pectoral). Strong safety Camryn Bynum (ankle) and outside linebacker Blake Lynch (hip) are listed as questionable and were both limited in Tuesday’s practice.

Minnesota has a well-balanced offense

While Minnesota has had a very up and down season, most of their success can be credited to their dynamic offense. The Vikings are currently sixth in the NFL in total offense, averaging 384.9 yards per game and 25.7 points per game. They are led by a quarterback who gets a lot of criticism for being average but has had a solid season so far.

Kirk Cousins is sixth in the league in passing with 3,353 passing yards for 25 touchdowns and only three interceptions. He has benefited tremendously from yet another great year out of their young star receiver, Justin Jefferson. Jefferson is second in the NFL in receiving with 78 catches for 1, 209 yards and seven touchdowns.

With his running mate Thielen likely being out, Jefferson will be joined in the passing attack by receivers K.J. Osborn, Ihmir Smith-Marsette, and Dede Westbrook, along with tight end Tyler Conklin.

Cousins will be facing a Steelers secondary that has had their struggles mainly due to injuries this season but stepped up big time last weekend. Minkah Fitzpatrick has finally found himself again with an interception in each of the last two games.

However, the biggest concern for this passing game is keeping Cousins protected as they will be facing a Steelers pass rush that leads the league with 37 total sacks, led by Defensive Player of the Year frontrunner T.J. Watt who has 16 of his own.

While they have had success throwing the ball, the Vikings have also been great on the ground this season. Running back Dalvin Cook has battled injuries but has still had a strong season, sitting at seventh in the league in rushing with 171 carries for 773 yards and four touchdowns. If he can’t go, he has another reliable option behind him in back up Alexander Mattison who has 110 carries for 405 yards and two scores on the season.

This running attack will be facing a Steelers front seven that has struggled tremendously at stopping the run this year. Pittsburgh is 27th in the league in run defense, allowing 130.9 rushing yards per game and twelve rushing touchdowns so far.

The story of the season for them has been Cameron Heyward having an All-Pro caliber year but having no help. Luckily for him, newly signed defensive tackle Montravius Adams stepped up big time in his new role this past Sunday, so the Steelers will look to continue to get production out of him.

Vikings must get some help on defense

Not too long ago, the Minnesota Vikings were known for having a very strong defense. Unfortunately, that is no longer the case. This season, the Vikings are sitting at 30th in the league in total defense, allowing 382 total yards per game and 25.4 points per game.

If you had to pick a strength for this defense so far, it would be against the pass, mainly due to their pass rush which is second in the league with 36 total sacks.

However, even with that pass rush, they are still 23rd in the NFL in passing defense, allowing 250.5 yards per game and 21 passing touchdowns while coming away with ten interceptions.

Their secondary is led by veteran strong safety Harrison Smith who will be joined by Xavier Woods at free safety. At corner, they just signed former Pro Bowl cornerback Patrick Peterson from the Arizona Cardinals this season. He will be joined at corner by Bashaud Breeland with Kris Boyd, Mackenzie Alexander, and Cameron Dantzler seeing some time in the rotation.

They will be facing a Steelers passing attack that has had a ton of ups and downs this season. Quarterback Ben Roethlisberger has not looked good for the most part this season but finally gave himself something to smile about on Sunday with some key plays down the stretch. The key for this Vikings secondary will be disrupting the connection between him and wide receiver Diontae Johnson who is having the best season of his young career.

While they have at least found some success against the pass, the same cannot be said for Minnesota’s run defense.

They are currently 29th in the NFL in that category, allowing 131.5 rushing yards per game and eleven rushing touchdowns on the season. Their front seven is led by middle linebacker Eric Kendricks who leads the team in both tackles (109) and interceptions (2).

He is joined at linebacker by Anthony Barr and Nick Vigil. In front of them, their defensive line is led by defensive tackle Dalvin Tomlinson with Michael Pierce at nose, along with Tashawn Bowe and D.J. Wonnum at the ends. Sheldon Richardson will also rotate in at tackle.

This front seven will be going up against a rising star in rookie running back Najee Harris. Harris is currently sixth in the league in rushing with 212 carries for 779 yards and five touchdowns. It will be interesting to see how this young, mostly struggling offensive line plays against a defensive line for Minnesota that may be even worse.

As I already mentioned, Sunday was a huge win for the Steelers. However, it is important to use it as momentum as they still have a lot of work left to be done to try to make the playoffs.

This game will be a huge test as the Vikings are at home and also hungry to keep their season alive. I think the availability of Cook will be huge in this game as he will be a problem for this Steelers front seven.

As far as their passing game goes, Thielen being out will hurt and I see this pass rush creating problems for Cousins.

On the other side, I see this being a huge game for Najee Harris.

The Vikings defensive line is not impressive at all which will help create running lanes. This could also lead to some success for Roethlisberger by giving him some time in the pocket.

When it is all said and done, this will be a close game but I see the Steelers pulling it out in the end in a 27-17 victory.