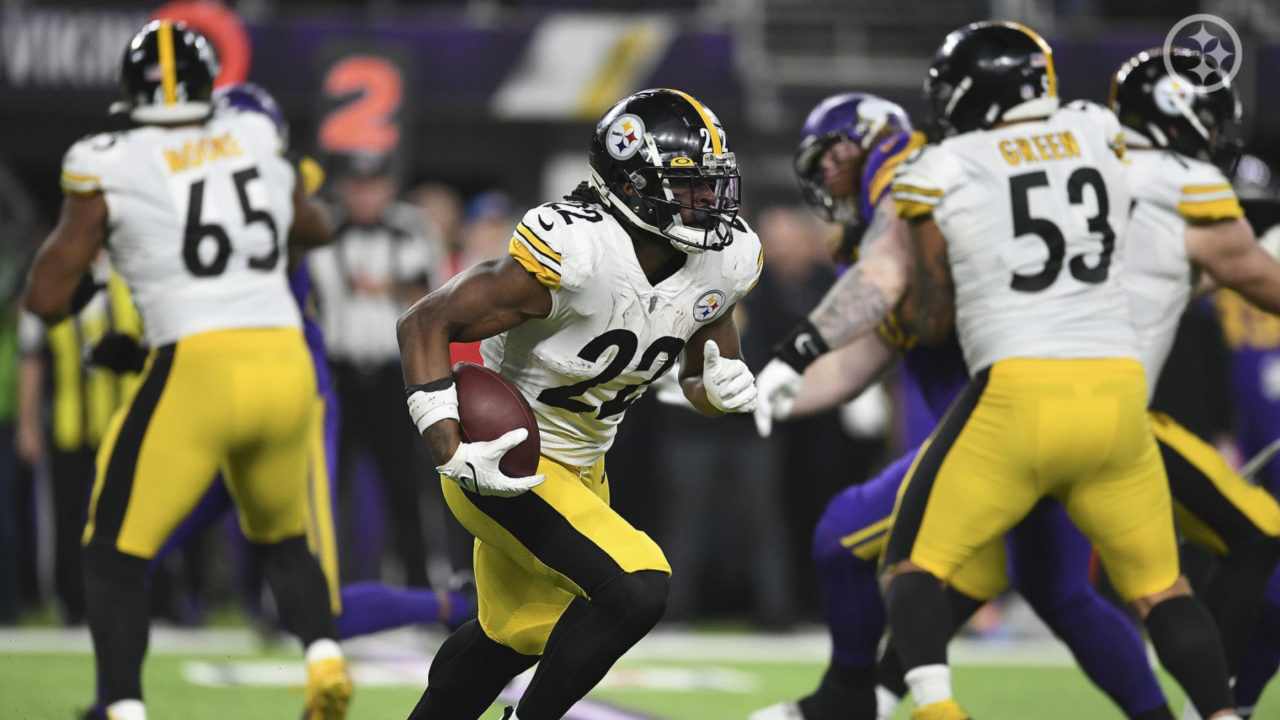 Steelers Scouting Report: What to expect from the Tennessee Titans

Last Thursday was a tough one for fans of the Pittsburgh Steelers. After going down 29-0 to start the game, they had to watch their team come all the way back just to lose on the final play of the game.

Luckily, the Steelers still have a chance at the playoffs and have had more than their usual week to recover from Thursday night.

This weekend, they will be back at home to host a Tennessee Titans team that is looking to stay at the top of their division and in the playoffs. With a lot on the line for both teams, let’s take a deeper look at this week’s opponent.

Unfortunately for the Titans, they have been a team that has been hit with some tough injuries this season. On offense, they will be without two stars in running back Derrick Henry (foot) and wide receiver A.J. Brown (chest) as they are both on the Injured Reserve list. Wide receiver Dez Fitzpatrick was also just placed on the IR for undisclosed reasons.

Defensively, they will be missing former Steelers outside linebacker Bud Dupree (abdomen), linebackers Monty Rice (ankle) and Rashad Weaver (lower leg), and cornerbacks Caleb Farley (ACL) and Chris Jackson (foot) who are all on the IR.

They could also be without cornerback Janoris Jenkins (ankle), nose tackle Teair Tart (ankle), and linebacker David Long Jr. (hamstring) who are all listed as questionable.

The Titans’ offense has looked a lot different for the second half of this season. After he was off to another unbelievable season, the Titans unfortunately lost arguably the best running back in the league in Derrick Henry due to a foot injury in week eight.

Since losing Henry, they have been struggling on the ground, going through a cycle of running backs.

At the moment, D’Onta Foreman is their lead back with 55 carries for 240 yards and a touchdown. Jeremy McNichols and Dontrell Hilliard will also likely see some carries.

While they haven’t had much recent success on the ground, this week could be the week to turn things around. They will be facing a Steelers defense that has struggled tremendously against the run, especially last weekend where they allowed Vikings’ running back Dalvin Cook to run for 205 yards and two touchdowns.

Regardless of who they play against, the Steelers must have someone step up in the front seven.

On behalf of all Steelers fans, I would love to see that be linebacker Devin Bush as he has struggled this year and this matchup presents a great opportunity for him to turn things around.

With Henry being out, this turns more attention to quarterback Ryan Tannehill and Tennessee’s passing game. Tannehill has had a rocky season with this added pressure, throwing for 2,965 yards with 14 touchdowns and is second in the league with 13 interceptions.

With his top target A.J. Brown out, he will need some help from former All-Pro receiver Julio Jones who has yet to showcase anything close to what he was in Atlanta. Jones will be joined in the passing attack by receivers Nick Westbrook-Ikhine, Chester Rogers, and Racey McMath, along with tight end MyCole Pruitt.

Tannehill will be facing a Steelers secondary that is 14th in the league in passing defense, allowing 231.8 yards per game and 19 passing touchdowns while coming away with eight interceptions.

I will be interested to see if cornerback Ahkello Witherspoon can continue to contribute like he did last week in a game that he had two interceptions. To make matters even more difficult for Tannehill, he is facing a dangerous Steelers pass rush that is tied for second in the NFL with 37 sacks, led by league leader T.J. Watt who has 16 sacks.

While they have dealt with some injuries this season, the Tennessee Titans have actually done a solid job on the defensive side of the ball. They are currently 12th in the league in total defense, allowing 341.6 total yards per game and 22.3 points per game.

The strength of this defense so far has definitely been against the run. Tennessee is second in the NFL in run defense, only allowing 90.9 rushing yards per game and 12 rushing touchdowns this season. Their front seven is led by defensive tackle Jeffery Simmons who is becoming one of the better interior defensive linemen in the NFL.

Simmons will be joined on the defensive line by Teair Tart (if healthy) at nose tackle and Denico Autry at end. Naquan Jones will see some time at nose while Larrell Murchison will rotate in at end.

This group has an interesting matchup ahead of them this week. On one hand, they are facing a rising star in rookie running back Najee Harris. On the other, they are also facing a very disappointing offensive line.

If the offensive line can get any sort of push, this will be a very good battle. If not, Harris is in for a very, very long night.

While they have been great at defending the run, the Titans have had their struggles against the pass. They are currently 22nd in the NFL in passing defense, allowing 250.7 passing yards per game and 20 passing touchdowns while coming away with 13 interceptions. Their defense is led by one of the better safeties in the league in Kevin Byard who will be joined on the back end by Amani Hooker. Joining them in the secondary will be Janoris “Jackrabbit” Jenkins and Kristian Fulton at the corners. Elijah Molden should also see some time at corner.

This group will be facing a Steelers’ passing game that has had their ups and downs this season. Much like their run game, their success relies on the play of their offensive line. We saw this in full force last week as the first half saw quarterback Ben Roethlisberger hitting the turf entirely too much.

In the second half, his protection was improved and Ben lit up the Vikings’ secondary. If they can do that this weekend, I like this matchup.

As I already mentioned, this is a very important game for both teams. This is especially true for the Steelers. While a loss wouldn’t entirely put them out of the playoff hunt, it would make things extremely difficult.

Offensively, the Titans don’t scare me at all. The running game has been nonexistent without Henry and I don’t think Tannehill can get it done on his own, especially without A.J. Brown.

I believe it will all come down to how Pittsburgh’s offense comes to play, more specifically their offensive line.

If they can protect Ben, this is a huge game for him. I love this matchup for his connection with receiver Diontae Johnson to keep rolling. However, for this to work, they also have to get Harris on the ground to keep this Tennessee defense on their toes.

At the end of the day, I think this is a close game for about three quarters or a little over. With it being at Heinz Field, the crowd will play a huge factor down the stretch and I simply like the Steelers roster over the Titans. I see Ben coming up big down the stretch to lead Pittsburgh to a 27-17 victory and keep their playoff hopes alive.