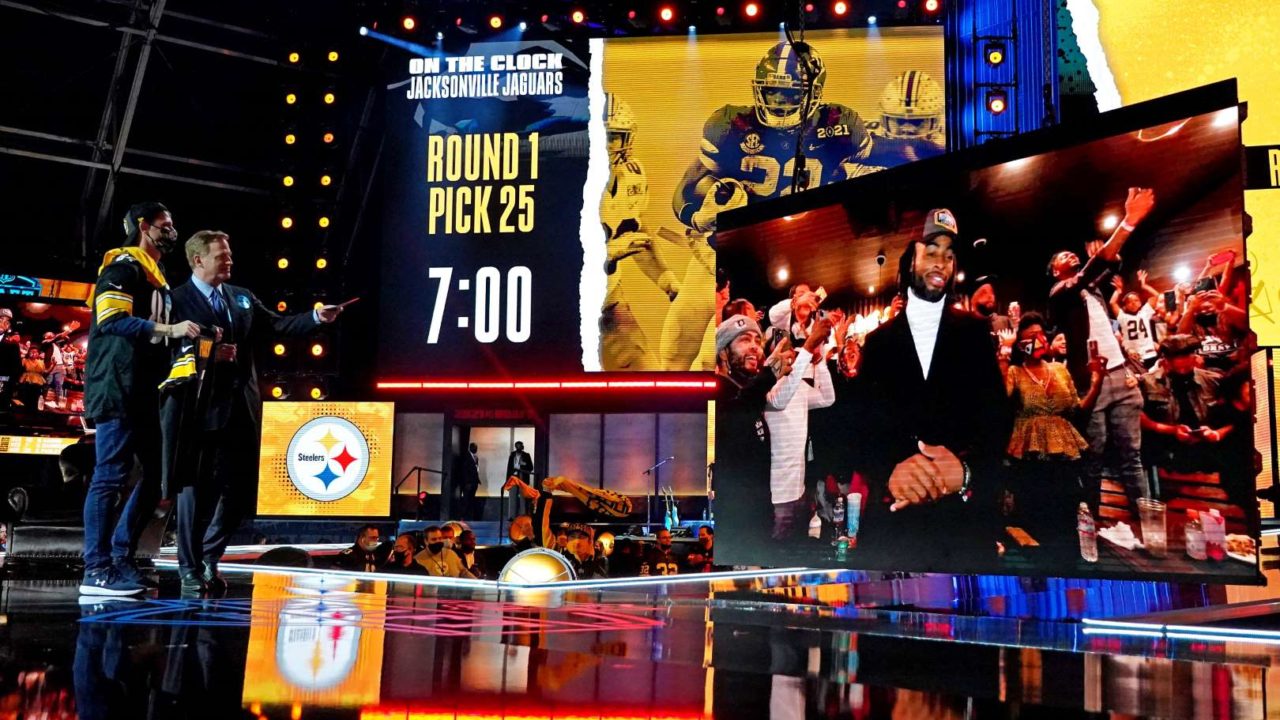 Steelers Nation can be an interesting group of people. On one hand, if the team is winning, they’re happy.

On the other, if they’re not winning enough, it’s time to start throwing games intentionally in order to secure a higher draft pick.

What kind of sense does that make?

I mean, in theory, I suppose these particular folks believe that Pittsburgh needs to draft a quarterback. In doing so, they will need a higher draft pick to help secure one of the better prospects coming out of college.

Let me repeat and emphasize that last phrase: prospect. Not a sure thing, not by a long shot. But losing games isn’t necessarily a smart thing to do either.

If you were in the locker room, would you want to intentionally play poorly so the organization can bring in your replacement next season? Hell no!

Then why would you expect any professional team to do this?

There’s an outward appearance that the Jacksonville Jaguars or New York Jets are those types of teams, but honestly, when was the last time they were any good either? (It’s been a while.)

There have been perpetually bad franchises who are just turning the tide now, such as the Cleveland Browns, Las Vegas Raiders, Buffalo Bills, and Miami Dolphins, who have had more than their fair shot of high draft picks – many of which failed.

And such is the crux of tanking: it doesn’t necessarily work.

Those teams blew up their franchises on more than one occasion looking for the answer to turning it all around. Intentionally failing, however, is hardly a surefire way back to the path of success the next season – or seasons – later.

Truthfully, we can even debate whether the moves those aforementioned teams, and some others, have made, were worth it. The Arizona Cardinals swung and missed big time on Josh Rosen. The Denver Broncos have had Drew Lock on their bench – and similarly missed with Brock Osweiler and Paxton Lynch as top 50 picks.

Do we know that Baker Mayfield is a franchise quarterback? How bout Sam Darnold, Carson Wentz, Jared Goff, and several others who were drafted high and are no longer with the teams that took the risk in picking them?

Even if the Steelers fell out of the playoffs, there’s a good chance the top three or four quarterbacks available in the draft are already out of reach. That’s one of several reasons they didn’t select a passer in the first round between Mark Malone in 1980 and Ben Roethlisberger in 2004: there simply wasn’t a worthwhile prospect at the place they were drafting over other team needs.

I suppose that’s why a lot of fans feel the pressing need to not make the playoffs, so they can pick in the upper echelon and hope that the quarterback selection works out.

And if it doesn’t?

The franchise misses on that position and whatever other needs they passed on to take the passer, who was ultimately the wrong pick.

But it gets a little trickier than this when dealing with fan logic. What happens when you have that losing season? And another? And another? All because you intentionally tanked to get a player that didn’t work out.

Suddenly, the team is trash, right? Why even be a fan? Fire everyone!

Yet, here we are with that same sentiment still in the thick of the postseason hunt with two games remaining. It reminds me a lot of what has happened in the last two seasons, in 2019 where the Steelers just missed the playoffs, and then last year, where they ripped off 11-straight wins.

In neither case was it “enough” to satisfy the bloodthirsty fan who will accept nothing short of a Super Bowl ring.

I get it. We all want to be the champion. But 31 teams ultimately fail at that goal every seasons making it a difficult achievement.

To accept anything less is not enough, but remaining competitive is what’s necessary to aim toward the goal of a Lombardi Trophy. However, those fans would prefer to not be competitive to get a pick in order to be competitive?

Help me figure this out…

If the Steelers make the playoffs, say they get pick 22 or similar. If they don’t, maybe they’re pick 15: how many teams between 15 and 22 have the same exact needs as Pittsburgh?

And please don’t say quarterback again… The Steelers could finish bottom five in the league, just to see someone like the San Francisco 49ers trade away three first round picks to leapfrog them a spot or two, and take the quarterback that they had in mind.

Then, do you tank again? And again? All so you can have the high praise and dignity of a quality organization such as the Jags or Jets?

I think a few of us, even myself included, are a bit spoiled, maybe even entitled, to how things operate with the Steelers versus the rest of the NFL. And with that, my last thought:

With Ben Roethlisberger likely walking away into retirement following this season, is losing the remaining games a proper send off for an all-time great?