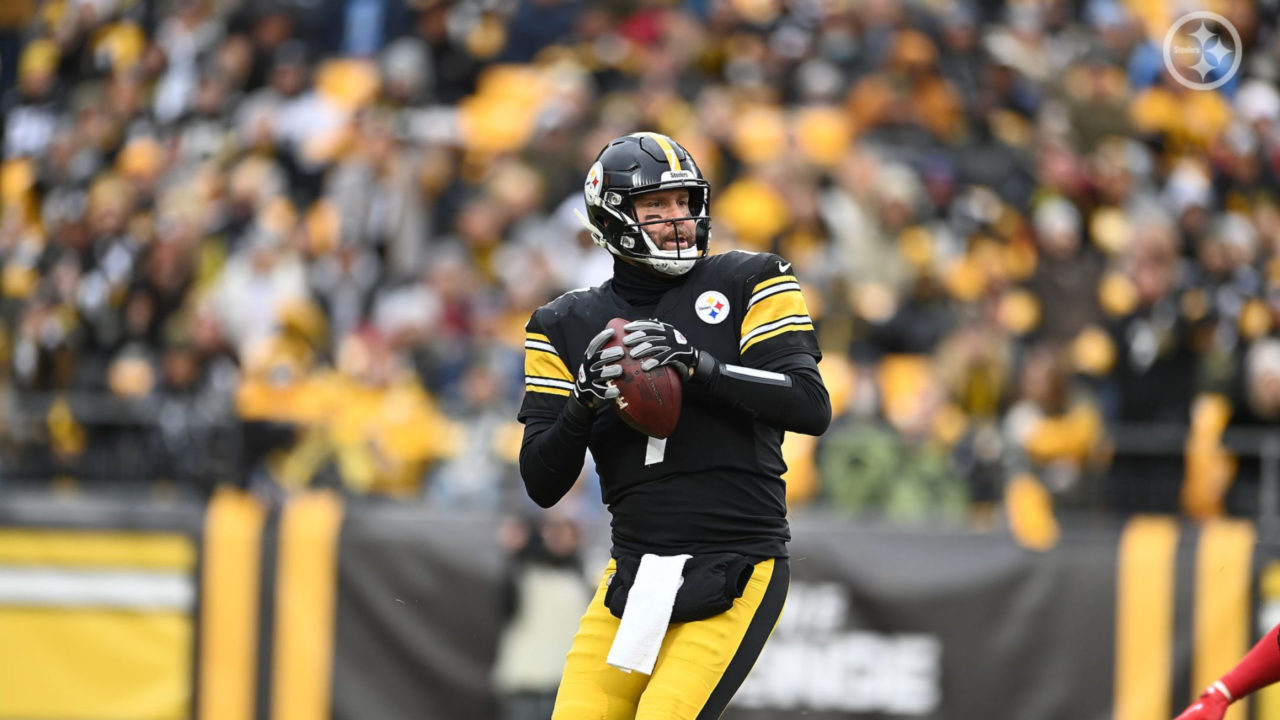 Steelers Scouting Report: What to expect from the Cleveland Browns

After what was a weekend to forget for the Pittsburgh Steelers in an ugly loss to the Kansas City Chiefs, we have reached the crucial part of the season. It is Week 17 and the Steelers have to win out to even have a chance at the playoffs.

To start this journey, they will face an AFC North rival, the Cleveland Browns.

Like the Steelers, Cleveland still has a slim shot at the playoffs but must win this game to keep those hopes alive. Adding to the pressure for Pittsburgh, this is likely going to be quarterback Ben Roethlisberger‘s last home game so they will be looking to send him off the right way while the Browns will be looking to spoil his farewell ceremonies.

With all of that in mind, let’s take a closer look at Monday night’s opponent.

While they are a team that has been getting more players back coming into this week, the Browns still have some injuries to keep an eye on leading up to Monday night. Star defensive end Myles Garrett is listed as questionable with a groin injury and was a limited participant in Thursday’s practice.

They could also be slim in the secondary as free safety John Johnson III (hamstring), along with cornerbacks Troy Hill (knee) and Greg Newsome II (concussion) are all listed as questionable. Johnson and Hill did not participate in Thursday’s practice while Newsome was limited.

Defensive tackle Malik Jackson (knee) and rookie linebacker Jeremiah Owusu-Koramoah (illness) are listed as questionable and were unable to practice on Thursday as well.

Baker Mayfield has to prove himself

Throughout the season, the offensive output from the Cleveland Browns has been very up and down. This is mainly due to the lackluster performance of starting quarterback Baker Mayfield. In a lot of people’s eyes, these last couple weeks could serve as a job interview for Mayfield as the Browns will be having to make the decision to extend his contract or go in another direction at the position.

Mayfield has put up very below average numbers this season, throwing for only 2,825 yards with 15 touchdowns and 11 interceptions.

His top two targets so far have been receivers Donovan Peoples-Jones and Jarvis Landry. Peoples-Jones leads the team in receiving yards (483) and is tied for the most receiving touchdowns (3) while Landry leads them in receptions with 42. They will be joined in the passing attack by receivers Anthony Schwartz and Rashard Higgins along with three reliable tight ends in Austin Hooper, David Njoku, and Harrison Bryant.

Mayfield will be facing a Steelers secondary that has been up and down this season, sitting at 13th in the league in passing defense. They have allowed 225.7 passing yards per game and 22 passing touchdowns while coming away with nine interceptions.

Luckily, the Steelers still have one of the best free safeties in the league in Minkah Fitzpatrick, along with a newly acquired player that has stepped up tremendously in the past few weeks in cornerback Ahkello Witherspoon.

It also helps that the Steelers have one of the best pass rushes in the league, led by Defensive Player of the Year front runner T.J. Watt. However, the Browns do have a very talented offensive line so that will be an interesting matchup to watch.

While they have struggled to get much done through the air, the Browns have continued to pound the ball on the ground successfully. Star running back Nick Chubb has had another incredible season this year, sitting at third in the NFL in rushing with 207 carries for 1,143 yards and eight touchdowns. If fellow back Kareem Hunt is unable to go, D’Ernest Johnson will likely see some carries as well as he has found some success of his own this year.

Chubb will likely be looking forward to this week as he will face a Steelers defense that has seemed to disappear against the run this season. They are dead last in the league in run defense allowing 142.7 yards per game and 16 rushing touchdowns this season. Someone will have to step up this week on the front seven or the Browns may not even have to worry about throwing the ball.

Cleveland’s defense has held their own this season

While their offense can struggle to put points on the board at times, the Browns have been very exceptional for the most part on the defensive side of the ball. They currently rank seventh in the NFL in total defense allowing 321 total yards per game and 21.9 points per game.

If you had to pick a strength of this defense, it would be against the pass. They are eighth in the league in passing defense allowing 215.1 yards per game and 27 passing touchdowns while coming away with 12 interceptions.

This secondary has been led by free safety John Johnson III who has a team-high three interceptions but if he is unable to play this week, he will be replaced by Richard Lecounte III.

This group will be facing a quarterback in Ben Roethlisberger who despite what some people may say, has played well this season when protected. Unfortunately for him, that protection will be hard to come by. With this being his last home game, I expect him to want to come out and sling it all over the field.

Hopefully the offensive line will be motivated and keep Myles Garrett and crew away from him and give him time to find guys like wide receiver Diontae Johnson to make some plays.

The Browns haven’t been bad against the run either, sitting at tenth in the league in run defense. They have allowed 105.9 rushing yards per game and 12 rushing touchdowns so far this season. Their front seven is led by Pro Bowl defensive end, Myles Garrett, who is a force both as a pass rusher and against the run but has struggled to get much going the past couple of games. Garrett will be joined on the defensive line by Jadeveon Clowney at the other end with Malik Jackson and Malik McDowell at the tackles.

This group will be facing a rookie running back in Najee Harris that is fifth in the NFL in rushing with 268 carries for 984 yards and six touchdowns.

However, it is a miracle that Harris has been able to put up those numbers. Much like Roethlisberger, Harris has been the victim of a horrible offensive line and it has shown in recent weeks as he has been swarmed by defenders all game long. With a lot of the attention this week on the passing game, it would be nice to see Harris get going to provide some help.

This game comes down to one thing, send 7 out the right way.

As a lifelong Steelers fan, I have been blessed to have a Hall of Fame caliber quarterback for most of my life. Roethlisberger deserves the proper sendoff and I fully believe he gets that on Monday night.

I’m setting a very high prediction saying that he will throw for over 300 yards and three touchdowns but I think he has at least one more of those games in him.

On the other side, Baker Mayfield is awful and I think he makes some key mistakes to cost them. T.J. will get a pair of sacks and I’m predicting a Minkah Fitzpatrick interception at some point in this game. Chubb will have some hard runs that will keep them in this game but I think their lack of passing game hurts them that much.

At the end of the day, Ben is undefeated at home against the Browns in the regular season and I don’t see that changing now. This will be a close game for about three quarters and then Roethlisberger will do what he has done so many times and take control of the game when it matters most.

I have the Steelers pulling away to win this one 31-17 to keep their playoff hopes alive and send their best quarterback in franchise history out the way he truly deserves.