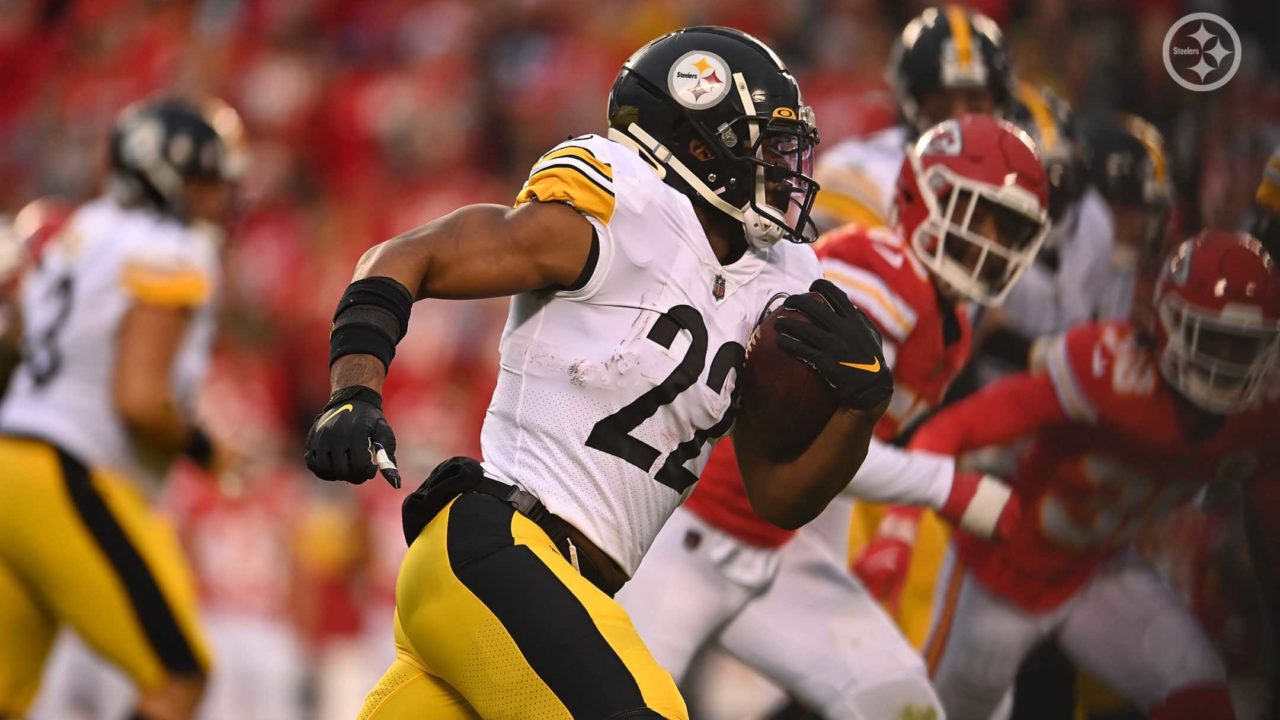 The Pittsburgh Steelers officially need help to make the playoffs as they go into their final two games of the regular season following the loss to the Kansas City Chiefs. They can still win the division or make the Wild Card.

These two scenarios are predicated on the Steelers winning their final two games against the Cleveland Browns and the Baltimore Ravens.

This scenario is solely based on the Steelers winning two games while the Cincinnati Bengals lose both their last games. The Bengals face the Kansas City Chiefs at home, then face the Browns on the road.

This scenario has a few teams in it but is plausible. In summary, three teams have to lose just one game for the Steelers to jump into (at least) the final wildcard spot: Miami Dolphins, Los Angeles Chargers, and the Las Vegas Raiders.

Each team only has to lose one game to put the Steelers above them by losing one less game. They will have an equal number of wins, but the Steelers will have fewer losses. The Ravens are out of this scenario via the Steelers defeating them in Week 18, thus losing their one game.

I think the Wildcard scenario is the easiest, provided the Chargers have one bad game. The easiest and best scenario is to host a playoff game, so keep an eye out on the Bengals these last two weeks.

Summary for Week 17: root for the Chiefs, Titans, Broncos, and Colts.