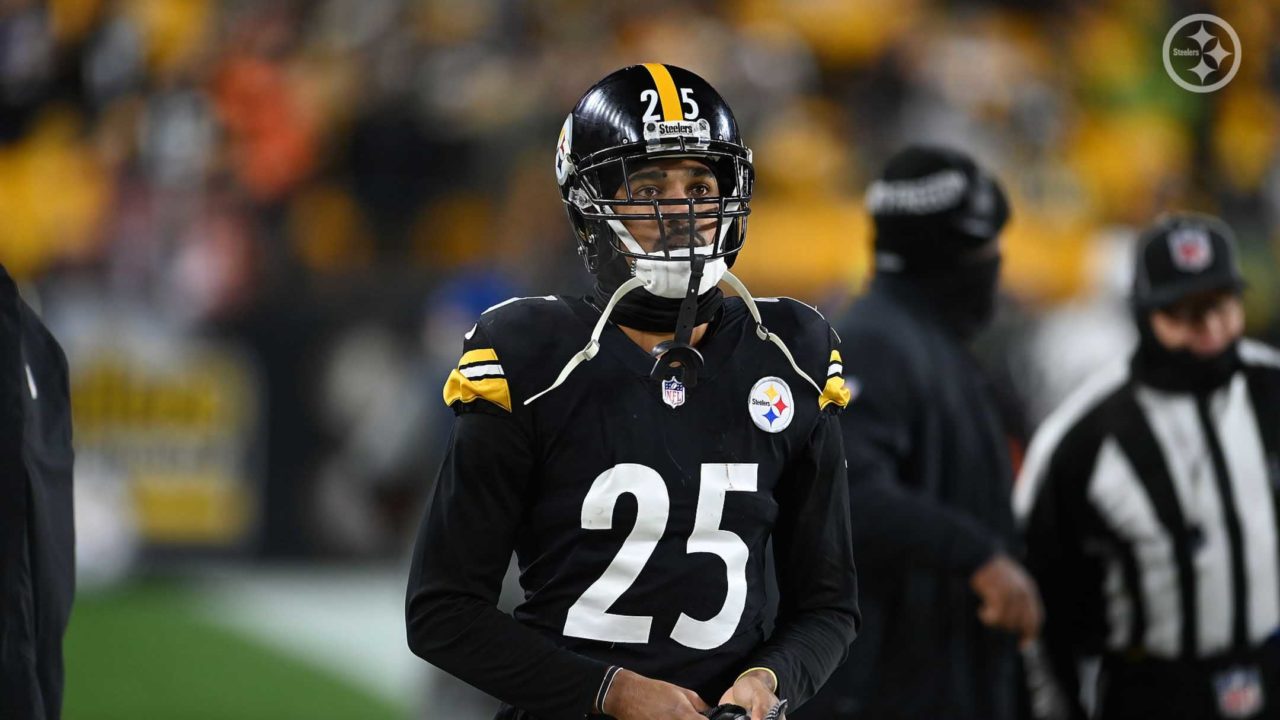 Nearly one month ago I wrote my first 2022 Pittsburgh Steelers wish list, highlighting several things I’d like to see happen as the team reshapes its roster for the new season.

Since publishing that article in February, Ben Roethlisberger has retired and Stephon Tuitt is committed to returning to football.

Both of those items were on big on the list, as they correlated to some of the holes left on the depth chart as well as how the team would operate within this year’s salary cap, which has also now been announced to be around $208 million.

A few of the other items on my previous wish list remain the same, so I’ll try and not be a broken record below: but I will recap them.

Re-sign or Replace Edmunds and Witherspoon/Haden

My highest priority free agents from the Steelers’ own stable this offseason both play in the secondary: S Terrell Edmunds and CB Ahkello Witherspoon.

Witherspoon has become my priority now that previous starting CB Joe Haden is a free agent, heading toward his 33rd birthday too.

I believe each of these players, Edmunds and Witherspoon, have worked their way into a new deal with the team, but the front office could see things differently as free agency approaches. While each were solid starters in their own right in 2021, I think Pittsburgh could view an upgrade at either position instead of what either of those players’ contracts could command.

After seeing who may be available in free agency, defensive backs appear to be the deepest group of the free agent classes in the categories the Steelers would also have holes to fill. I don’t see offensive linemen that are much more than a stop-gap or temporary starter (at best) and I don’t see any need to move on defensive linemen, linebackers, running backs, tight ends, etc.

And I certainly don’t want any of the pending free agent quarterbacks either!

There will be money earmarked for Edmunds and Witherspoon: or their replacements. Regardless, if either player re-signs with the Steelers, you can bet that the team will focus on finding veteran players for these roles rather than find their replacements in this year’s NFL Draft.

The reason I think that is because the offensive line presents its own issues. I’m of the firm belief the Steelers won’t make a play at 30 somethings in free agency, not only because of cost but of a long-term fit.

If they were to go with a center, it would mean Kendrick Green must be moving to guard. If they go with a guard, would the Steelers add a center in the draft? Or would they continue with the Green experiment at center for one more season?

I think the Steelers will look to the draft for an interior offensive lineman and go with the best player available. That leaves a question mark at offensive tackle, where the free agents are less impressive than they are in the interior.

That leaves the door open for Chukwuma Okorafor to re-sign with the team: which is alerady in the work. (Note: the Steelers aren’t known for drafting tackles in the first round which led to my early speculation on Chuks returning.)

Zach Banner, who is still a cost-effective player that the team felt comfortable with as penciling in as a starter in each of the last two offseasons, could remain on the roster with a draft pick incoming in the middle rounds of the draft, prioritizing other areas.

If this strategy plays out and works, the Steelers could have one of the youngest offensive lines in the league, with Green and Dan Moore Jr. entering their second seasons, and Kevin Dotson entering his third… along with one or two more rookies potentially starting.

It makes for an intriguing mix of moves in the coming weeks.

With Tyson Alualu and Stephon Tuitt coming back, the only wish list item I have for the Steelers is to add Montravious Adams to the mix. Re-signing the former Saints practice squad defensive tackle shouldn’t come at a huge cost and gives them another five-technique player along with Alualu and Chris Wormley.

With Cameron Heyward and Isaiahh Loudermilk also on the roster, the D-line once again becomes a strength for the Steelers. (They can also feel free to add to it in the draft.)

I also expect S Minkah Fitzpatrick to sign a long-term extension during the summer as well, fortifying the defense for years to come if the other moves mentioned also work out.

The more I think about it, the more I feel the Steelers might be able to do something outside of their usual standard operating procedure and pay more than one wide receiver long-term.

I felt strongly that Diontae Johnson will be the receiver to receive an extension this summer, but looking at the weak OL free agent class and how little is invested on the Steelers offensive side of the football – where just about everyone is on a rookie deal – could mean they also pony up and give JuJu Smith-Schuster a commitment too.

Smith-Schuster may not strike some as WR1 material and he doesn’t have to be: Hines Ward wasn’t either. What Ward was is a leader on the field, unselfish in his play and work ethic.

JuJu offers many of the same intangible as a steady player who makes difficult catches and moves the sticks, while also throwing stiff blocks in the run game: which may also become more important with the thought of Mitch Trubisky or Mason Rudolph as the current Steelers starter. (Let’s not have him throw 50 times per game, okay?)

Giving whoever the eventual QB is the best weapons available is paramount to the team’s success.

Shoring up the starting safety and cornerback positions is my chief concern with free agency. Adding veteran offensive linemen would be a cherry on the cake, but I don’t find it necessary as most of the young men on the front will be healthy and have experience heading into this season.

The quarterback insurance policy is already in place, with the Steelers content on whoever may be the starter between three top-of-their draft class options with Trubisky, Rudolph, or Haskins.

Relaxing Covid protocols will also help all involved, and I do think the Steelers prefer to find a ten-year starter such as Maurkice Pouncey or David DeCastro with their first-round pick, versus a short-term north-of-thirty solution.

If they can somehow pull off signing the defensive backs and JuJu, and the two extensions for Johnson and Fitzpatrick, it would work out nicely for a competitive team that will have even more room to expand next season too.