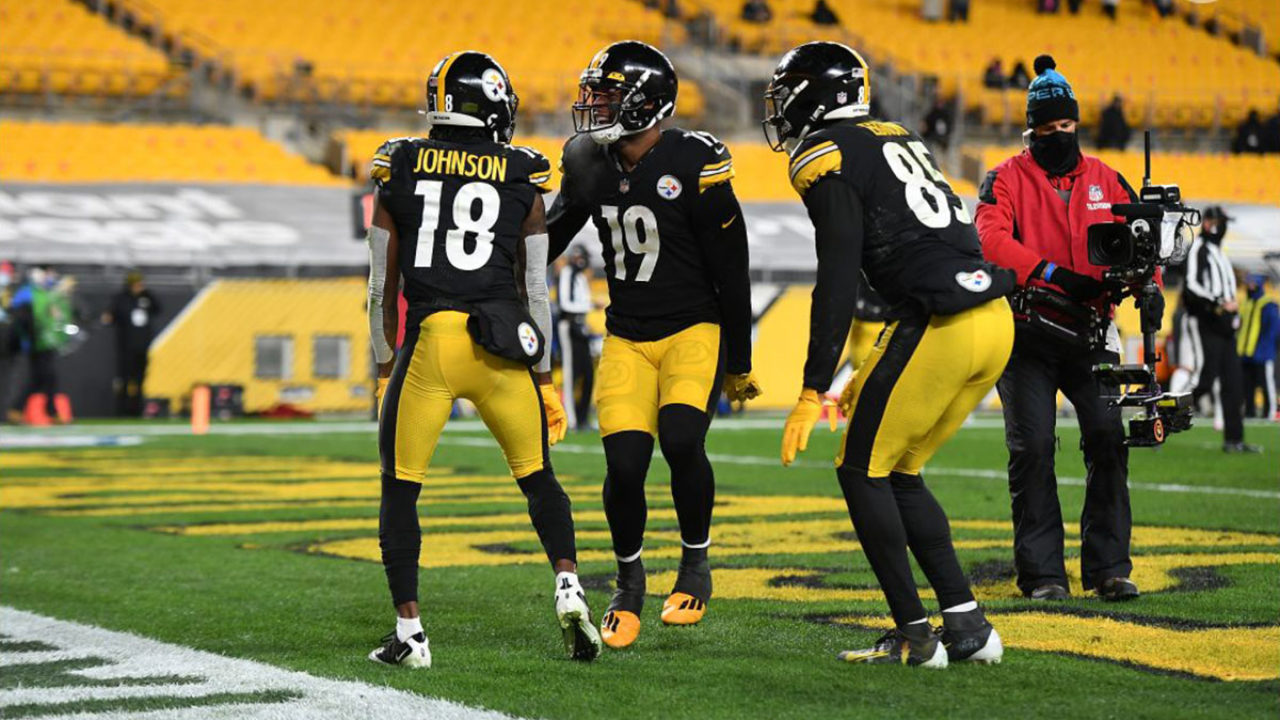 The Pittsburgh Steelers enter the 2022 NFL offseason with an unusual set of circumstances as opposed to previous seasons.

In any other normal year, we would be discussing the return of franchise quarterback Ben Roethlisberger and several nominal moves the team would make, as they sign their impending free agents and work them around a tightly budgeted salary cap.

With Big Ben gone, the attention has shifted to finding his replacement (or heir) and the Steelers now have more cap space than they’re accustomed to. The consensus among fans is, that the front office will now go on a spending spree akin to what other teams do every offseason.

I’m here to tell everyone to pump their brakes on the idea.

Just because Pittsburgh has more money than usual doesn’t mean that they’ll go blowing it on overpaying everyone else’s (mostly) unwanted players. I expect the Steelers to bring in their usual frugal and unexciting veteran players as they do around this time every year.

However, that doesn’t mean they won’t be spending some of their newfound riches.

Let me explain my position first.

The Steelers aren’t known to blow their cap space on high-profile free agents and I don’t expect that to change. The positions which command some of the most money, such as quarterback, left tackle and edge rushers, don’t have many exciting names to jump at.

Even if the Steelers add Jameis Winston or Mitchell Trubisky, those moves aren’t exactly ones that will break the bank. (No, those moves already happened a bit ago with Aaron Rodgers and Russell Wilson.)

They don’t need an edge rusher, and the free agents available along the offensive line aren’t very enticing for a big payday either.

So where will the Steelers focus their spending?

For starters, they have their free agents to potentially target. CB Ahkello Witherspoon and S Terrell Edmunds are both players I’ve suggested as high-priority re-sign candidates. But even if the team moves on from those 2021 starters, they’ll have to find 2022 replacements.

With my general disdain for the free-agent offensive linemen available, I think most of the team’s salary cap will be used to address their secondary, which also sees CB Joe Haden (now 33 years old) leaving as a free agent too.

However, that doesn’t mean the offense won’t be addressed.

Initially, I felt that the Steelers would only fork over money to a single wide receiver. This is the way they’ve operated in the past, as to not be too top-heavy. Think of Hines Ward being signed over Plaxico Burress, Antonio Brown over Mike Wallace, and others.

Yet, with nearly everyone on this side of the ball on a rookie contract or lower veteran salary, Pittsburgh could invest in two wide receivers this offseason. One of them would be their own, JuJu Smith-Schuster, who I’ve likened to a Hines Ward style player who leads with a smile, is unselfish in throwing blocks, and will move the chains with short-yardage catches over prioritizing bigger splash plays.

The team would be wise to add the still young receiver after his dedication to returning on a one-year deal as well as coming back quickly from a shoulder injury to help his team in the postseason.

I thought that Diontae Johnson would receive a contract extension over Smith-Schuster, and that should still happen: but doesn’t have to be addressed until this summer at training camp when these types of deals are typically made.

If the Steelers don’t make a big splash in free agency, some of their leftover cash will be used for such an extension, as well as the expected one for Minkah Fitzpatrick.

Both of these deals may make the team leary of pushing all of that money into the future, and some of their leftover cap can be used now when Najee Harris and Pat Freiermuth won’t need to be paid for another three or four more seasons later. (When their rookie deals expire.)

Should things play out the way I’d like, that means the team will invest their capital into Witherspoon, Edmunds, and Smith-Schuster, plus later into Johnson and Fitzpatrick. Those contracts will eat a considerable amount of the money they have available – and then some.

That leaves scraps on the table for a few moves, all of which should mirror the shrewd signings they’ve made in the past.

While it’s possible some other roster moves are made to free up more space, I don’t anticipate those as a given – where fans only see extra money, I see them creating more holes to fill.

That’s not the Steelers way.

The Steelers way is to retain players they drafted and developed. And unlike last season, where the salary cap dropped and they were unable to keep several of their key free agents, Pittsburgh may be poised to keep nearly all of those players this season.