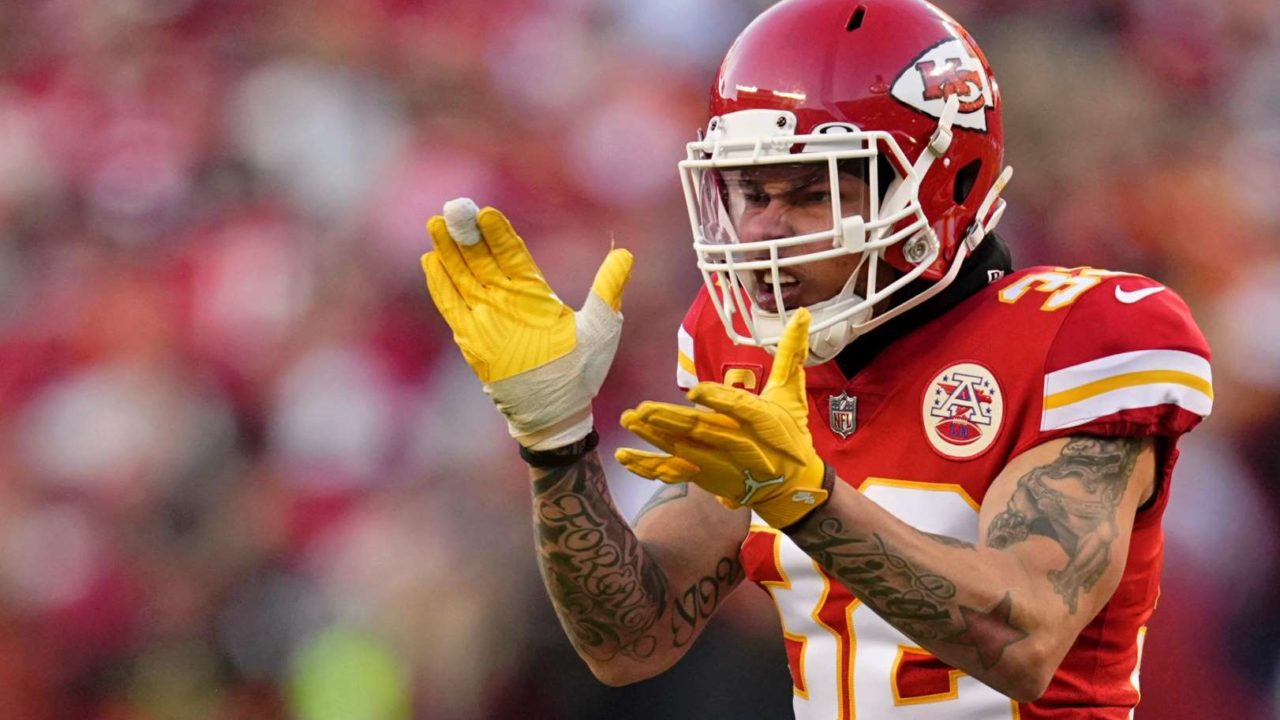 What’s next for the Steelers in free agency?

The NFL free agency period for the 2022 season is fully underway and kicks into its second full week, as the Pittsburgh Steelers were already busy participants – unlike past seasons, where the team stands pat and waits for this week and some of the “value” talents that are available.

However, that shouldn’t rule out some more moves by Pittsburgh, who still has a handful of areas of concern. With some quality free agents still out there, let’s have a look at some places that the Steelers could still sign players.

This is the biggest glaring hole on the roster after the first week of the new official NFL season for the Steelers is one where their own free agent is currently left unsigned.

Former first round pick, safety Terrell Edmunds, wasn’t re-signed or extended within the last season, allowing him to test the free agent market.

This was likely a planned move by the Steelers, as Edmunds’ fifth-year option comes as a safety and the exact cost of his draft class teammate Minkah Fitzpatrick. With no offense to Edmunds, who I believe is a fine player, the option is a nice sum and not one the Steelers could bestow on two players. (Especially when other strong safeties aren’t in the same ballpark cost wise.)

Edmunds had his best season in 2021, steadily improving each year and adding some splash plays to his repertoire recently. He would provide consistency alongside Fitzpatrick, and allow “Minkah to be Minkah” if he returns.

I believe that the Steelers could still bring Edmunds back, now that his agents have been on the phone and seeing offers. Agents will always try to get more for their client, and patient teams will allow those fires to calm first before jumping at overpaying any one particular player.

That’s what’s likely going on with Tyrann Mathieu, the former Chiefs safety who remains unsigned at this stage of the game as well.

The “Honey Badger” is a former two-time All-Pro and can play either safety position. At age 29 he still has plenty left in the tank: and his agency knows this, likely asking for a top dollar deal. As teams blow through their budgets, however, that asking price is likely to fall.

It’s no secret that Mike Tomlin is a fan of Mathieu, as are most Steelers fans. (Note: So I am.)

Regardless, if it’s either Edmunds or Mathieu, or another in a solid list of veteran safeties brought on board, Pittsburgh has to make a move to fill a hole on their depth chart, as they currently have no capable starting strong safety.

I would expect a wide receiver to be one of the Steelers next two signings, with the above safety position being the other.

Over the weekend the Steelers lost JuJu Smith-Schuster, James Washington, and Ray-Ray McCloud. While some feel the sky is falling with those names departing the roster, Smith-Schuster hasn’t had a 100-yard receiving game in over two seasons with the Steelers, while Washington was barely able to crack any meaningful playing time.

Washington had actually lost out on more playing time to McCloud, who was mainly added two years ago for his return skills. McCloud was a nice surprise, but he still represents WR5 on the depth chart, while it could be argued he was even a WR4 over Washington.

When you view it this way, things aren’t so bad.

The Steelers typically excel at drafting receivers, and they still have Diontae Johnson and Chase Claypool as their top two options – with Claypool being drafted two seasons ago anticipating JuJu eventually couldn’t be brought back.

There are a handful of veteran free agents still in the fold, but I don’t see the Steelers jumping at 30-something’s like Jarvis Landry or T.Y. Hilton, perhaps opting for some of the more bargain veterans they have over the years in the vein of Darrius Heyward-Bey, Justin Hunter, and even going against my age comment, Jerricho Cotchery.

Even with plans to draft a receiver, the team will likely add someone to compete for time in camp, while entertaining veterans who were 2021 practice squad signings like Anthony Miller and Steven Sims as well.

Is a running back in play?

None of us want to see Najee Harris have the wheels fall off.

While Le’Veon Bell was thought to have been in that category due to late season injuries (it was more due to dirty hits), we’ve seen what happens when there is a capable backup (DeAngelo Williams) and when there isn’t (Fitzgerald Toussaint).

It’s impossible to field a roster full of All-Pros in the NFL. Therefore, I’m looking at seasoned veterans who are approaching the twilight of their career and could come without a big price tag.

I believe Melvin Gordon, age 29, for example, is out of the question. He’ll want money and playing time, which the Steelers are still stuck to a bell cow mentality at the position.

The addition will have to be someone who isn’t afraid to play second fiddle to Harris. Perhaps Marlon Mack or Ronald Jones II might be okay with light duty work, or Phillip Lindsay or Latvius Murray can add something to the roster.

I believe this would be a better approach than yet another mid-round draft selection who is in the same category as Benny Snell or Anthony McFarland, though I believe both of those backs are still decent enough should they have a better offensive line in front of them going forward.