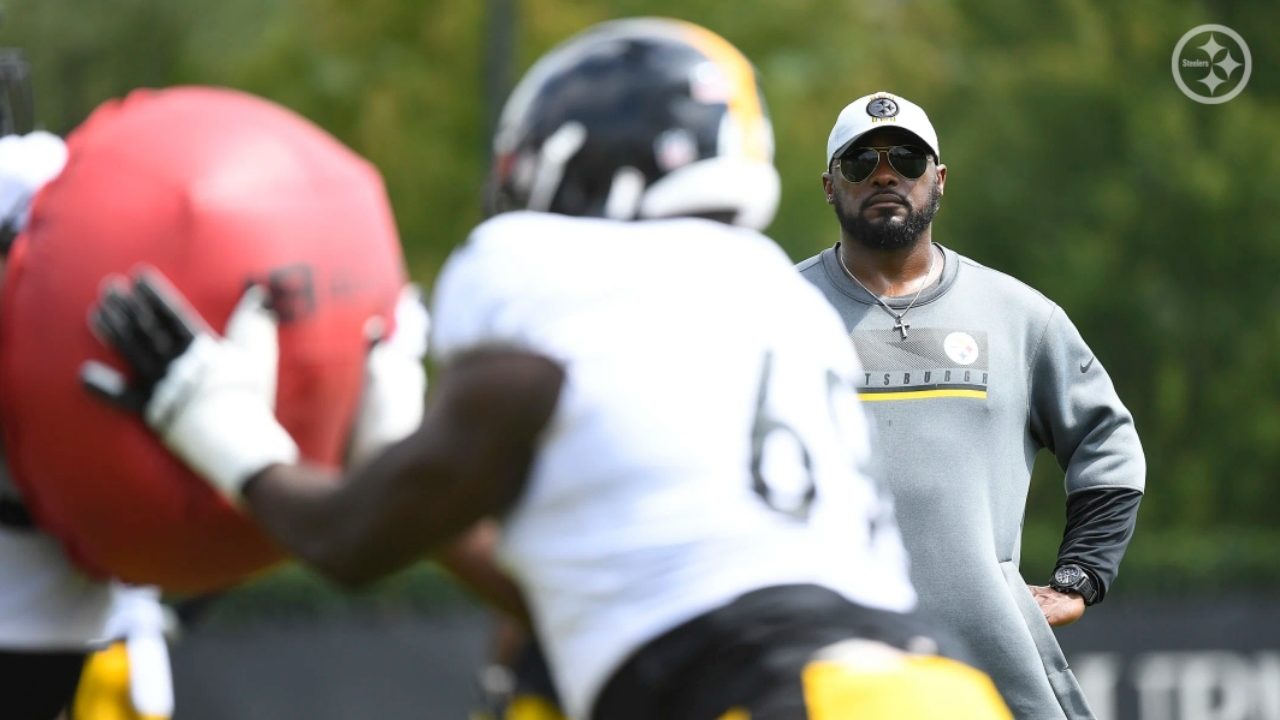 The Pittsburgh Steelers hoped to hold their 2021 NFL training camp at St. Vincent’s in Latrobe, a longstanding tradition, but were forced to use the UPMC Sports Complex on the South Side with Heinz Field due to ongoing COVID-19 concerns. It was just one of many uncertainties the Steelers faced as training camp began. With the addition of Matt Canada as offensive coordinator and Adrian Klemm in place of Shaun Sarrett as offensive line coach, many of the questions that needed answered came from the top down, but most certainly not all.

The loss of Maurkice Pouncey and David DeCastro forced the Steelers to carefully evaluate their personnel on the offensive line. With Zach Banner recovering from injury, it was uncertain how rookie Kendrick Green would work at the center position as Chukwuma Okorafor shifted to right tackle, Trai Turner came off of an injury-hampered 2020, Kevin Dotson progressed, and players would move into spots like chess pieces.

The defensive secondary was also an area of unknowns. Steven Nelson, Mike Hilton, and Sean Davis had departed the team while Miles Killebrew and Arthur Maulet were added in an attempt to deepen the options available to the Steelers’ defensive packages.

The Steelers were intent on returning to a run-heavy offensive scheme as they worked on protecting Ben Roethlisberger, Mason Rudolph, and Dwayne Haskins at quarterback. The addition of rookie Najee Harris looked promising, but it wasn’t clear, as camp opened, whether Kallen Ballage or Benny Snell would be the primary backup in the run game. Hopes centered on the offensive line creating a much stronger presence on the field than they had in 2020 to make the Pittsburgh offense more formidable.

Overall, the beginning of training camp was the first big opportunity fans were given to see what the Steelers might do to answer a myriad of questions ahead of the 2021-22 NFL season. With all of its traditions, it was an exciting time to see guys, like Pat Freiermuth, put on the black and gold and display their talents on the practice field.