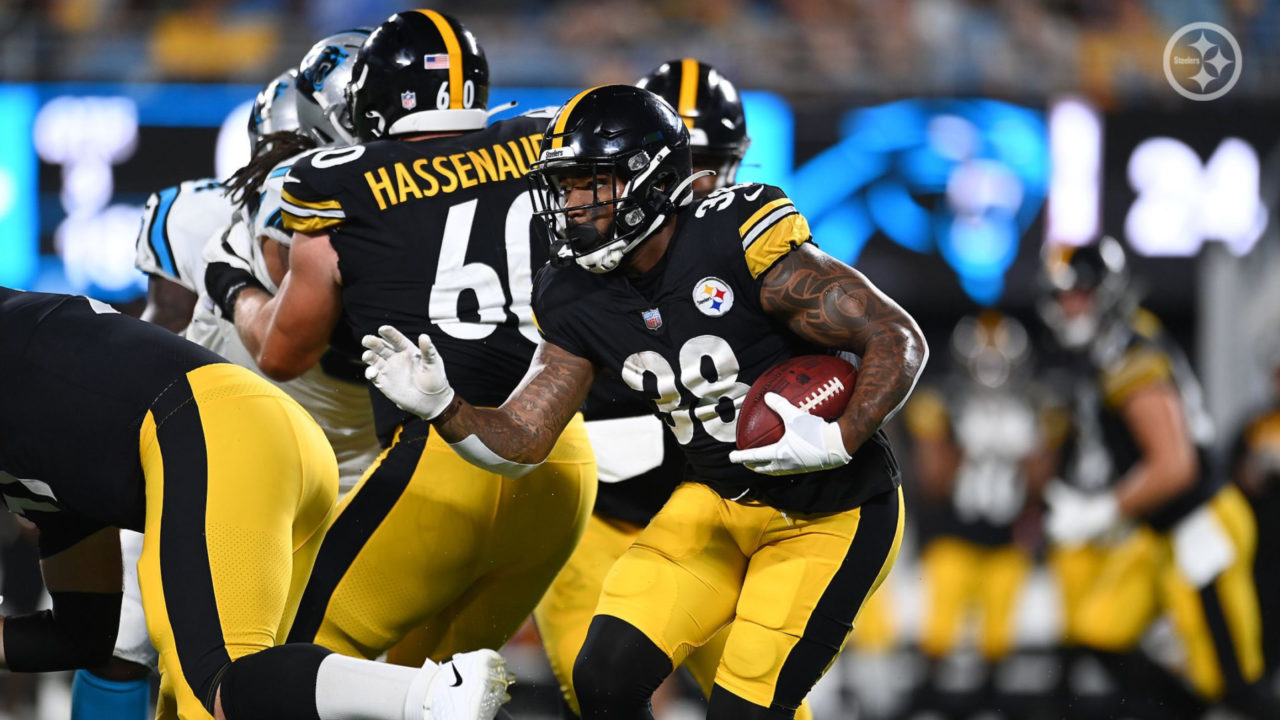 An annual right of passage in the NFL, literally, is the day that teams cutdown to form their “final” 53-man roster.

I use quotations when mentioning “final”, because the roster is truly never finalized, with lots of fluid movement between the bottom 5-10 spots, the practice squad, and any available free agents who could be added in the event of injuries.

For the 2021 season, the Pittsburgh Steelers cut to 53 appeared to be more “cut and dry”, as the top 40-45 spots were mostly locked up. On August 31st, the Pittsburgh Steelers trimmed their roster down from the previous cutdown to 80 players (or a few less, as they had been releasing others during the weekend) to the mandatory league maximum of 53.

While many of ours and others predictions as to the final roster were fairly close, some other surprises followed.

B.J. Finney, a journeyman offensive lineman who enjoyed his greatest success with the Steelers, was let go by the team. Promising defensive back Arthur Maulet was banged up throughout camp and was also let go. Each move made way for one that was to come, as certain transactions had to pass through the league’s protocols: both Finney and Maulet would return to the team within a few days’ time.

The Steelers opted to roster four running backs (not including FB Derek Watt), as Benny Snell and Kalen Ballage both battled for the backup spot behind rookie Najee Harris, and made the team along with Anthony McFarland. That’s because on September 1st, Pittsburgh had to make several other transactions as follows:

Unfortunately, Banner had never returned to full health from his knee injury sustained in the opening week of the 2020 season. McFarland also missed time in camp.

Stephon Tuitt’s saga continues to this day, after his brother was killed. He was permitted time to grieve, but reportedly injured his knee as well, which may have contributed to his absence during the entire 2021 season.

Media stalwarts seemed surprised that QB Dwayne Haskins made the team. However, anyone following the Steelers closely knew he was a shoe-in, as the organization always rosters three quarterbacks: Joshua Dobbs was the casualty of the four which entered camp, as he was played on IR prior to the 53-man reduction, ending his season with no potential for a return in ’21.

Among the other surprise releases were two edge rushers: rookie Quincy Roche and converted DE Cassius Marsh. Both appeared to have a path to making the 53, and it’s likely the Steelers were attempting to re-sign Roche to their practice squad. However, he would be snapped up by the New York Giants, who claimed him off of waivers.

Marsh would end up with the Chicago Bears, and famously made a mental mistake (by taunting) which may have cost his new team against his old one, in a primetime matchup later in the year with the Steelers.

The rest of the initial practice squad transaction wire read as follows:

Karl Joseph was the big name that stood out, along with Jaylen Samuels: who ended up the odd-man out of the four running backs retained. More business was to be done, with a few more names shifted around the practice squad heading into the first regular season week’s worth of practices:

In all, the first “final” 53-man roster for the Pittsburgh Steelers 2021 season looked like this.

In next week’s edition of this column, we get into the fun stuff: we glossed over the mundane preseason to get into the actual games and see just how much we’ve retained ourselves from last September!