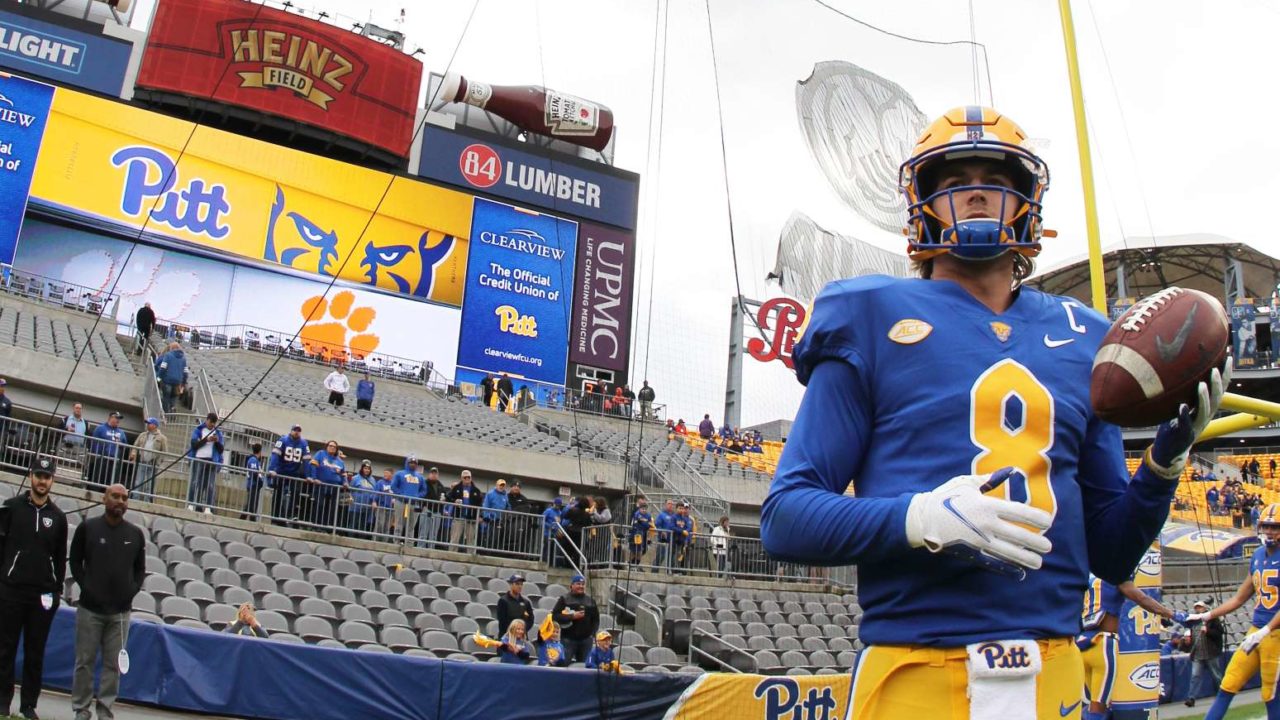 NFL Draft: Steelers take first QB off the board in Kenny Pickett

The first round of the 2022 NFL Draft didn’t necessarily go the way analysts or fans thought it might. The Steelers stayed at pick 20 despite other teams engaging in a flurry of trades ahead of them. Surprising to many was the fact that no team had pulled a quarterback off the draft board… until Pittsburgh did by choosing Kenny Pickett.

Pickett is widely considered to be the most NFL-ready quarterback in this 2022 draft class, but was not a consistent “must have” in mock drafts. His selection may be a hot discussion topic all weekend amongst members of “Steelers Nation” as fans were heavily divided across social media platforms on whether they loved the pick or wished, instead, for Malik Willis or a player at another position altogether at 20th overall.

In their post-selection presser, Mike Tomlin and Kevin Colbert spoke, in detail, about why they feel Pickett is their guy. They certainly spent quality time in taking hard looks at all the available quarterbacks.

“It’s funny. We circled the globe, or the United States, and we ended up with the guy next door.” – Coach Tomlin

While it was made clear that Pickett will get “to compete,” there was no promise made that he’d be starting for the Steelers when the regular season rolls around. Tomlin seemed to indicate, when saying that he’d be asking Pickett to “slide” in situations of mobility, that the team want to allow him to grow into his role and limit potential early injuries.

“(Kenny) loves the city. He played his ass off there [with the Pitt Panthers] for five years. And he’s going to play his ass off there for another 12 to 15 or however long he wants.” – Pickett’s QB coach Tony Racioppi

Now that the Steelers got their opportunity to choose from all of the quarterbacks available, the remaining rounds of the 2022 NFL Draft should be interesting. Pittsburgh has the potential to simply stand at best player available in positions of need. Not having to overextend in order to put players into their system seems like a best-case scenario in what is Kevin Colbert’s final days as the Steelers’ general manager.