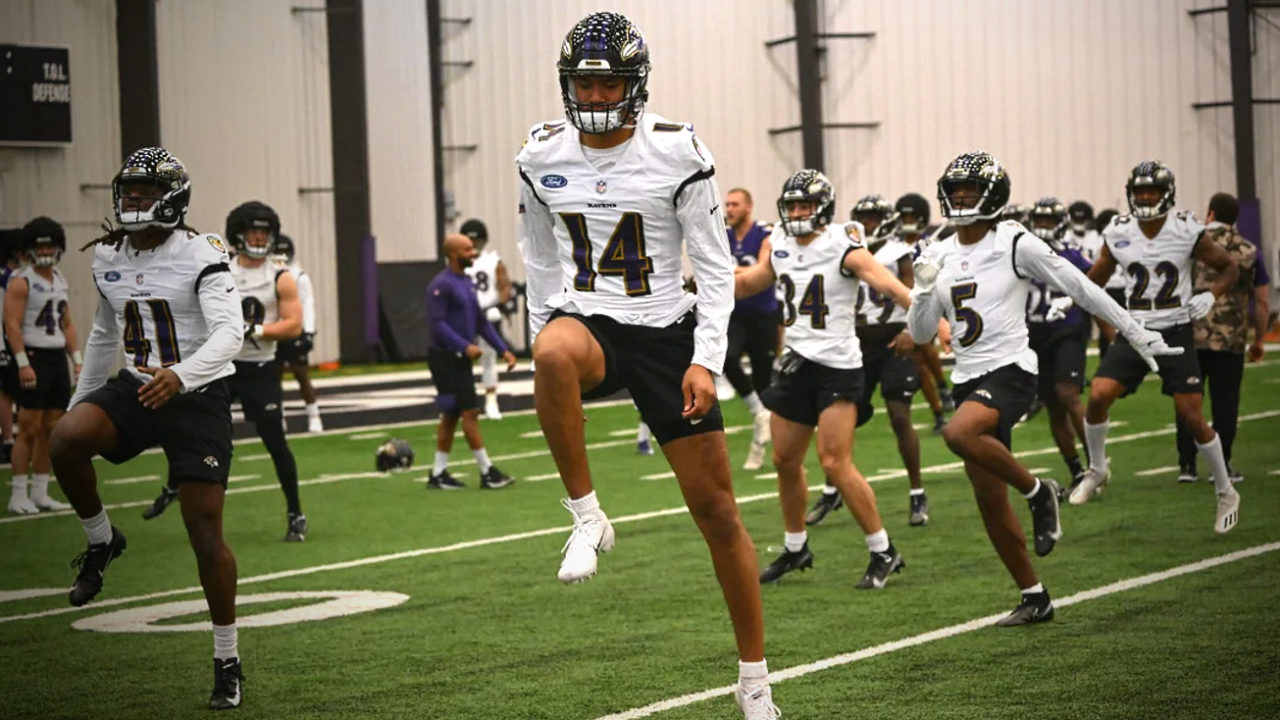 Ahead of official training camps among the AFC North rivals of the Pittsburgh Steelers, Steel City Underground looks at each divisional teams’ NFL Draft results, free agency, and key moves made within those franchises.

The Baltimore Ravens would like a do-over on their 26th season in the National Football League and 14th under head coach John Harbaugh in 2021. Although they experienced some historic NFL moments, they suffered a late-season meltdown that included five-of-six games in a six-game slide where they lost by a combined eight points. It was their first losing season since 2015 and they landed in the basement of the AFC North as they were eliminated from the postseason for the first time since 2017 after a Week 18 loss to the Steelers.

After enduring an injury-riddled season in 2021, and one that seemed to illustrate weaknesses surrounding the game-planning that focuses mainly on quarterback Lamar Jackson, Baltimore was focused on improving their depth and making potentially larger shifts on defense. 2021 was the second time in team history that they did not have one of their defensive players on a Pro Bowl roster. We’ll look at how the Ravens drafted and made changes ahead of training camp later this summer.

Baltimore did a little wheelin’-and-dealin’ to add to their stock ahead of the 2022 NFL Draft. Due to assistant head coach and passing coordinator David Culley being hired as the head coach of the Houston Texans, the Ravens were awarded a Resolution JC-2A third-round selection (No. 100) in compensation and then shocked the NFL world when they traded wide receiver Marquise Brown and their third-round selection (mentioned above) to the Arizona Cardinals to grab pick No. 23 of the first round. They traded that pick to the Buffalo Bills in exchange for pick No. 25 and the Bills’ third-round pick, No. 130.

The most-veteran receivers currently on the Ravens roster are Devin Duvernay, Rashod Bateman, and James Proche. That presents an interesting training camp situation. Granted, with Jackson at quarterback, there has been less focus on the passing game in Baltimore, but after having teams lock the quick-legged signal-caller in last season, anticipated changes to the offensive game plan don’t appear to include – at least right away – a big jump in the passing game… unless, Baltimore wants young guys to build into a potential new scheme.

The Ravens also didn’t add any inside linebackers via the draft, despite it being an area of thin depth. UDFAs Zakoby McClain (Auburn), Josh Ross (Michigan), and Diego Fagot (Navy) will get an opportunity to mix things up with Josh Bynes, Malik Harrison, and Patrick Queen for starting spots.

Finally, let’s take a look at the expected impacts the newest players, should they make it through OTAs and training camp, could have for the Ravens during the 2022-23 NFL regular season.

After signing Marcus Williams and Chuck Clark, it was a surprise to many that the Ravens went after the safety position with their first overall pick in the 2022 NFL Draft in Hamilton. Others felt that Hamilton was potentially the best overall player in the entire draft class. Per the Ravens and coach John Harbaugh, plans to institute a three-safety defensive scheme appear to be coming to fruition, something that the Ravens’ official website inferred would be revolutionary. That would give Hamilton an immediate start in Baltimore.

“I’m assuming Tyler [Linderbaum] is going to come in and start at center – for sure, obviously.” – John Harbaugh

With the retirement of Sam Koch, Stout looks like he’ll be the Ravens’ next starting punter. Koch has been reportedly working with the rookie to give him the best opportunity possible to be successful in that venture.