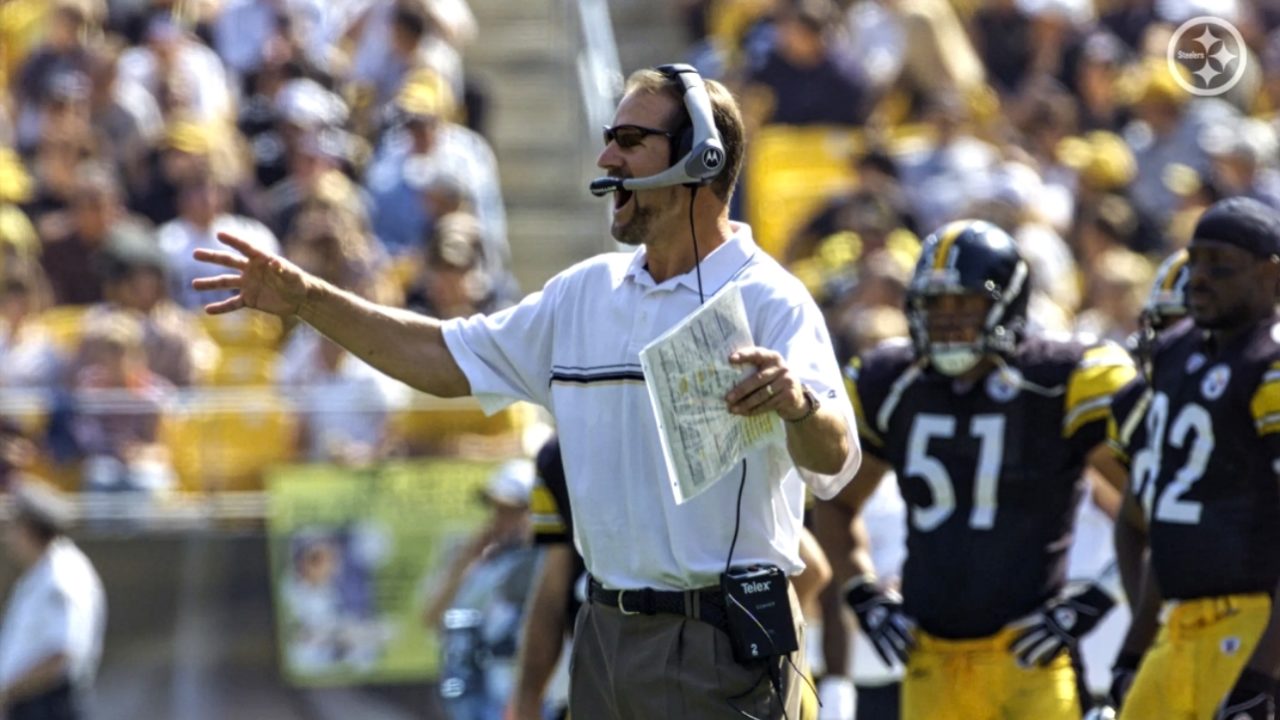 Years before the Pittsburgh Steelers saw yet another member of their storied franchise inducted into the Pro Football Hall of Fame, they were the benefactors of one of their longest-tenured head coaches, Bill Cowher, earning his 100th win. This week, we go back in Steelers history to look at that game.

The 2002 NFL season was Cowher’s tenth season at the helm of the coaching staff for Pittsburgh. Leading up to that year, Cowher had just two losing seasons on his resume. The often-feisty NFL coach was looking to put a positive stamp on a decade of professional tutelage as head of the coaching staff.

The Steelers opened the 2002 NFL regular season with back-to-back losses and a Week 3 bye that didn’t bode well for the team. On September 29, coming off of the bye, Cowher helped get the team back on pace.

Kordell Stewart was the starting quarterback for Pittsburgh, but struggled through nearly three quarters of play against the Cleveland Browns to successfully convert drives. His first two offensive series included a combined nine plays before Josh Miller was forced to punt the ball away.

The first Steelers points came from a Todd Peterson field goal. Peterson then kicked another field goal at the end of the next Steelers offensive series that stalled on the Cleveland 34 yard-line.

Browns quarterback Tim Couch wasn’t having much better of a day. He was able to get his team down the field twice for two Phil Dawson field goals before he was intercepted on back-to-back series.

Joey Porter grabbed the first errant pass and returned it for 27 yards, only to have his team turn it into three points. Chad Scott picked the second pass as the first half of the game ended.

Cowher sent Tommy Maddox in at quarterback late in the final quarter of the game. Maddox completed all of his passes in the drive; two to Terance Mathis, two to Plaxico Burress, one to Antwaan Randle-El, and one to Hines Ward before hitting Burress on a ten-yarder for the game-tieing touchdown.

In overtime, the Steelers watched as Dawson missed a field goal that gave their offense a chance to put the game away. Maddox once again went gunslinger, utilizing Amos Zereoue and Jerome Bettis on runs just twice in the series.

In a truly crazy ending, Peterson’s potential game-winning field goal was blocked by Alvin McKinley before Peterson grabbed the ball; then Burress had the ball and watched it popped loose by Anthony Henry, and John Fiala finally fell on it for the Steelers to keep possession. Peterson’s second field goal attempt gave Pittsburgh a 16-13 overtime win.

Cowher’s 100th career win as head coach of the Steelers was a bit of a stinker throughout the majority of regulation play. His team would finish the season 10-5-1, beat the Browns in the Wild Card Round of the playoffs, and lose in overtime to the Tennessee Titans during the divisional round by just three points.