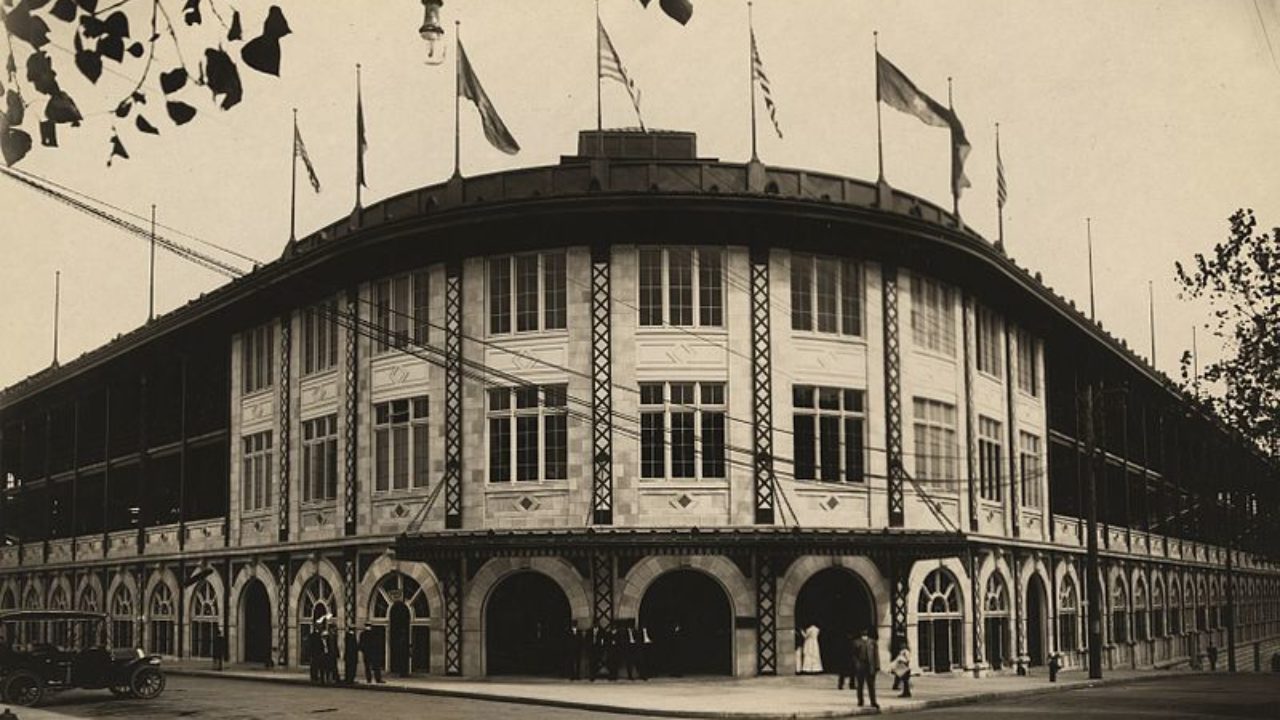 Forbes Field was the first home of the Pittsburgh Steelers (Pirates) when they first started as a franchise in 1933.

On June 30th, 1909, Forbes Field opened to the public. Planning started in 1903 when the Pittsburgh Pirates, baseball, began to look to build a larger replacement field.

The initial work on the field began on March 1, 1909, and only took 122 days to complete the project.

The Pirates defeated the Chicago Cubs on June 29, 1909 then came to Forbes Field early the next morning for their 3:30pm game time.

The University of Pittsburgh moved their football team to Forbes Field as well in the fall of 1909.

The Pittsburgh Steelers (Pirates) had their first game in Forbes Field on September 20, 1933 against the New York Giants. The Giants won the first Steelers game at Forbes Field 23-2 in front of 25,000 people.

They did not look good in their first season home-opener, but the Steelers bounced back a week later to beat the Chicago Cardinals at Forbes Field. It took the football club until 1942 to have their first winning record at home.

The Steelers used the stadium until 1963.