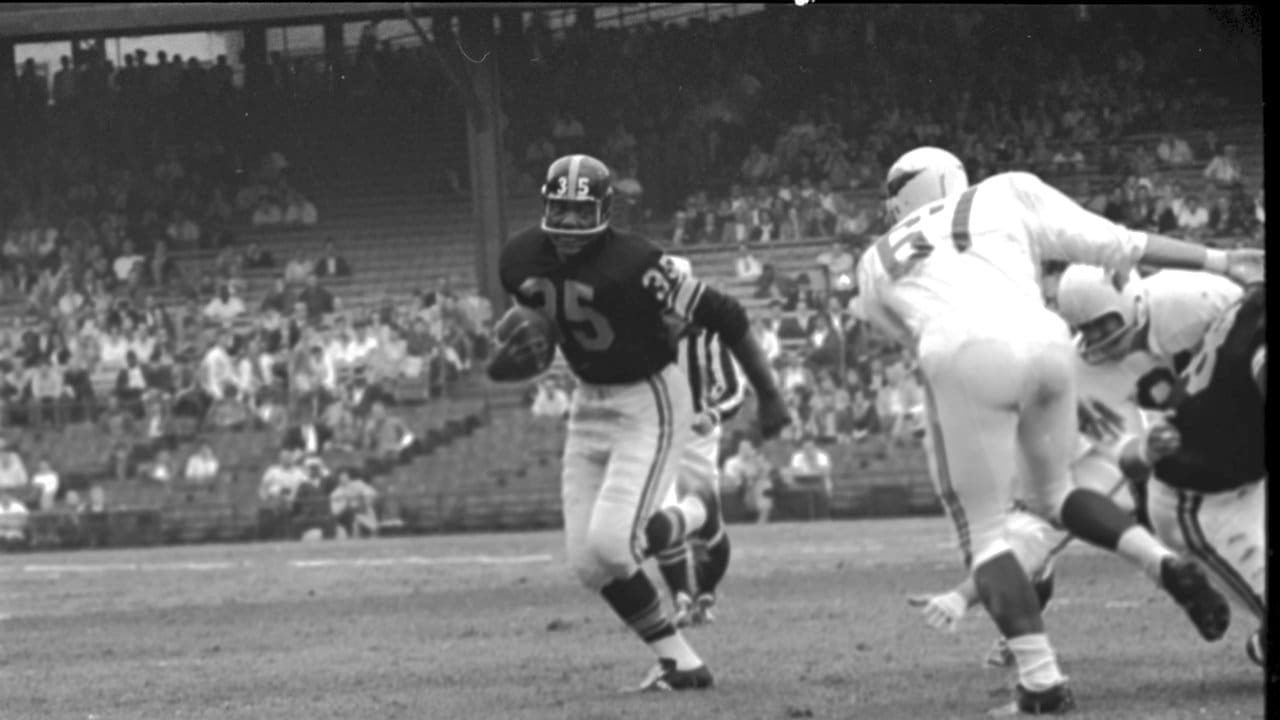 The best Steelers to wear each number: 35

During the off-season, Steel City Underground dives into Pittsburgh Steelers fan-favorite topics, like players throughout franchise history and the number they wore on their jersey. Some numbers have been used more than others, but we present our picks for “the best” who’ve done so in this fun series.

Twenty nine different Pittsburgh Steelers players have donned the number “35” on their jersey. Several have been well-known, fan favorites, while others spent little time in that jersey while with the franchise. To determine “the best”, we looked at the individuals, their time with the team, any records they set, Pro Bowl appearances, honors, Super Bowl appearances versus championships, and Hall of Fame votes and inductions.

The number “35” has been worn by some high-calibre individuals throughout the franchise history of the Pittsburgh Steelers. In fact, “Bullet” Bill Dudley, Walt Keisling, and “Johnny Blood” John McNally all donned “35” and are enshrined in the Pro Football Hall of Fame and are names long-synonymous with Pittsburgh sports.

McNally was the first man to wear the number after the team was founded, but did so just during the 1934 NFL season after joining Pittsburgh from Green Bay. McNally returned to the Packers the next two seasons before returning to the Steelers to end his playing career in 1937 & 1938.

“Babe” Keisling wore the number at the end of his playing career, through the 1937-1938 seasons, with the Steelers, with McNally wearing “15” during that time.

“The Bullet” wore the number during the 1945 & 1946 seasons. Although he’d been drafted as the number one overall pick by the Steelers in the 1942 NFL Draft and led the league with 696 rushing yards his rookie season – and returned balls as well as threw them despite being listed as a “halfback” –  the military came calling young men due to World War II. Dudley, under 21, could not fulfil his commitment to the Naval Air Corps, but enlisted in the U.S. Army Air Corps shortly after he turned of age, making it possible for him to complete his rookie season with Pittsburgh. He played for Army while not actively serving, and rejoined the Steelers very late in the 1945 season.

The consensus “best” is Johnson

Despite the accomplishments of Dudley, Keisling, and McNally, our consensus selection for the “best” Pittsburgh Steelers player to wear “35” is John Henry Johnson.

By the time Johnson made it to Pittsburgh after quite the football journey, he was 31 years old and ready to give everything, and more at fullback.

Known to be a fantastic runner, Johnson was also an excellent blocker. From the Canadian Football League to the National Football League, Johnson’s tenacity and high energy seemed they might never fade.

Johnson remains the oldest player in the NFL to record a 1,000-yard rushing season and the oldest to rush for 200 or more yards in a single game (age 34 at time of record). Johnson was a four-time Pro Bowl selectee and ranked Top-4 on the NFL’s all-time rushing yards list when he retired.

As of 2016, Johnson was ranked fourth all-time in Steelers rushing history by yards gained. Seventeen years after he retired, Steelers owner Art Rooney presented Johnson at his Pro Football Hall of Fame enshrinement.

John Henry became his own folk hero in Pittsburgh and is a member of the Steelers’ “Legends” team – an honor given to the franchise’s best players prior to the 1970s.